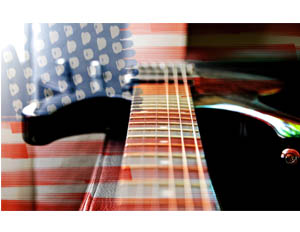 Favorites from the Great American Songbook

The Great American Songbook, also known as the American Standards is the canon of the most important and influential American popular songs and jazz standards from the early 20th Century. It reflects the passions, diversity and ideals of our musical heritage—the best and most enduring American songs. February’s guest musicians and vocalists perform a phenomenal two-act concert celebrating our musical history. During Intermission delicious complimentary tastings will be served.

Chief Justice John Roberts was hospitalized in June after a fall