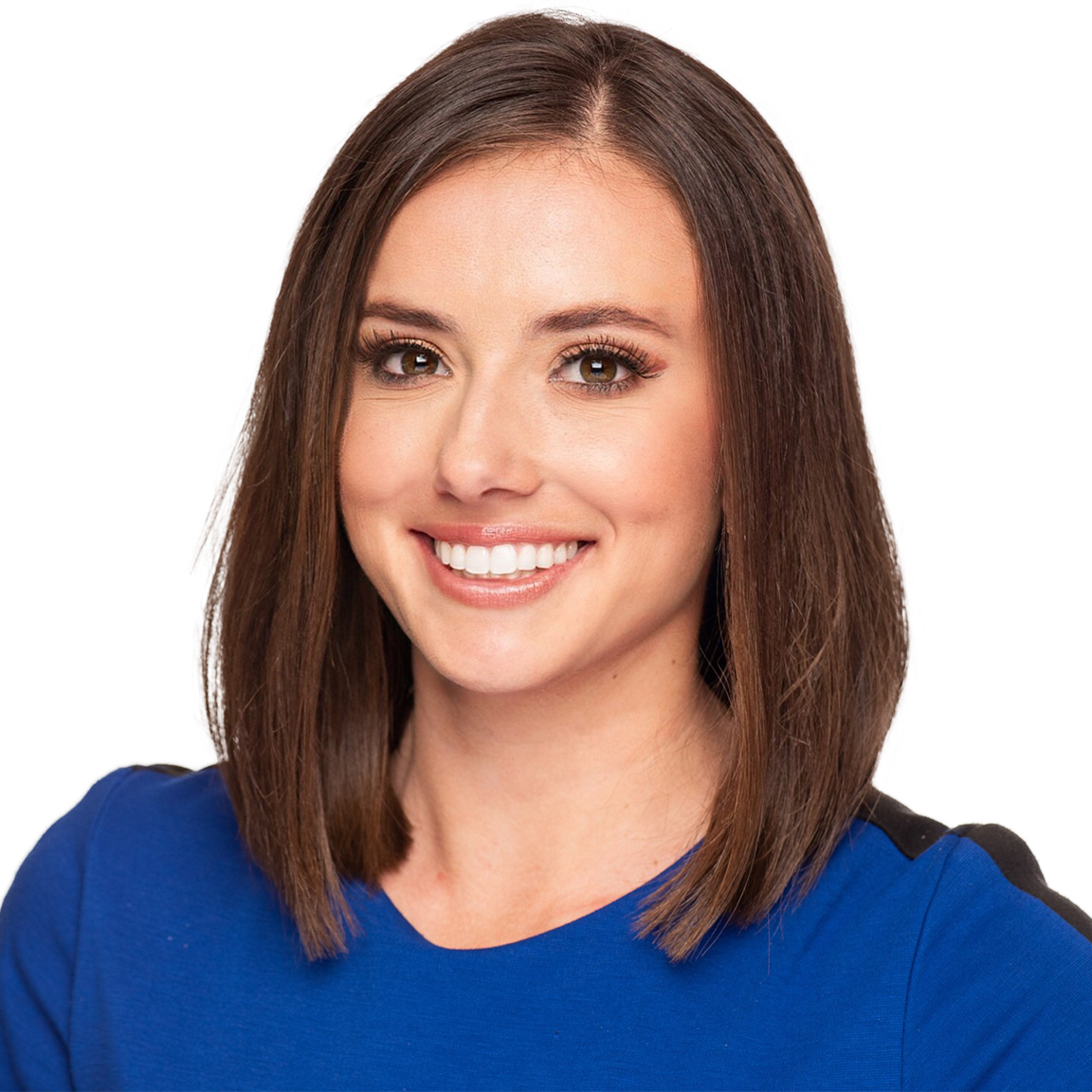 My goal is to objectively inform the public with the hope of teaching others something new along the way.

I love spending time with friends and family, visiting the beach, and cheering on the Florida Gators!

Living on the beautiful Gulf Coast!

Red tide is moving further south, as evidenced by new photos showing fish kills off the beach of Cayo Costa between Captiva Pass and...

Florida Gulf Coast University and Mote Marine Laboratory are studying the impact of fish kills on red tide and whether it's fueling more outbreaks. Researchers...

As manatees face unprecedented deaths, SeaWorld helps to rehabilitate them

It's been a record-breaking year for manatee deaths in Florida. As manatees fight for their lives, SeaWorld helps care for the injured gentle giants. From bottle...

Lake Okeechobee project manager wants to ‘get it right for everybody’

The way Lake Okeechobee is managed impacts Floridians all over the state, and people are weighing in on a new plan to regulate the...

What started as an environmental concern has grown into a pandemic project for one family. After a little girl learned the monarch butterfly population is...

Lee County Board of County Commissioners Chairman Kevin Ruane and stakeholders met Monday with representatives of the U.S. Army Corps of Engineers to discuss...

Florida SouthWestern State College is inspiring the next generation to take an interest in the health of Southwest Florida waterways. The college hosted Lee County...

Red tide is seeming to stick around in Tampa Bay area and some is making its way down to Southwest Florida. Luckily, help could...

A new plan is up for discussion to help fishing on Lake Okeechobee while also alleviating algal blooms in the state. One of the...

‘Inspire What Can Be Done Here In Space’: Inspiration4 crew successfully splashes down after...

How to watch the 2021 Primetime Emmy Awards

Michigan dad sues school district for $1 million after daughter’s hair was cut without...

A Florida Highway Patrol trooper has died from COVID-19

Haitians on Texas border undeterred by US plan to expel them