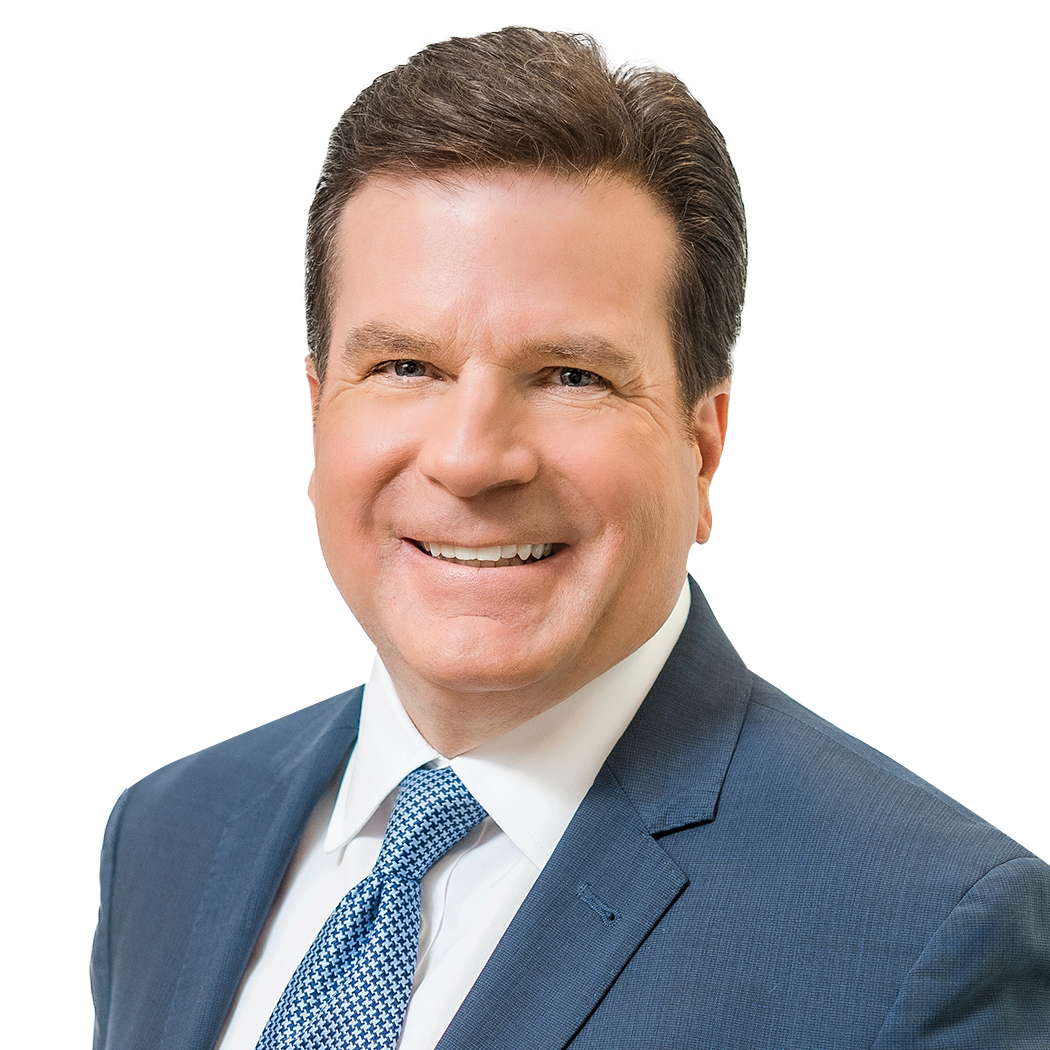 12-time Emmy award winner, although I can only find 11 – apparently, one got lost in a move. Earned dozens of other awards from groups including the AP and Society of Professional Journalists. I have won awards in a lot of categories including investigative reporting and was named best news anchor in Oklahoma three years in a row.

It’s the journalist’s job to put a spotlight on problems in the community and let the viewer find solutions. By exposing problems, we can make our neighborhoods, cities, and state a better place to live, work and play.

Tennis, golf, and anything outdoors. I enjoy being out in the Southwest Florida sunshine!

The weather, my co-workers at WINK and the people!

A woman in desperate need of a new home is getting one, thanks to her loving and caring community. 66-year-old Nancy Jackson lost her ability...

As kids head back to school, it's important to remember the rules of the road regarding school bus safety, as disobeying them can cost...

Bird euthanized after being lured and hit with shovel

WINK News first told you Monday that Marco Island Police were looking for a man who hit a seagull with a shovel. Now, that...

On the hunt for ghosts and paranormal activity in Southwest Florida

Just about everyone has been in a building, home, or hotel where you've heard strange noises or seen something unusual. As we approach Halloween, there...

How technology and investigations has changed since 9/11

The world changed forever on 9/11 twenty years ago As tragic as it was, it was also a wake-up call. Since then, there has been a...

Click here to read the story by our media partner Gulfshore Business magazine. A relatively small piece of land is at the center of a...

Call it the price of progress. When gentrification begins, longtime neighbors are pushed out of homes and neighborhoods. In Collier County, that's the fear for some...

Baby girl found abandoned in Florida an hour after birth