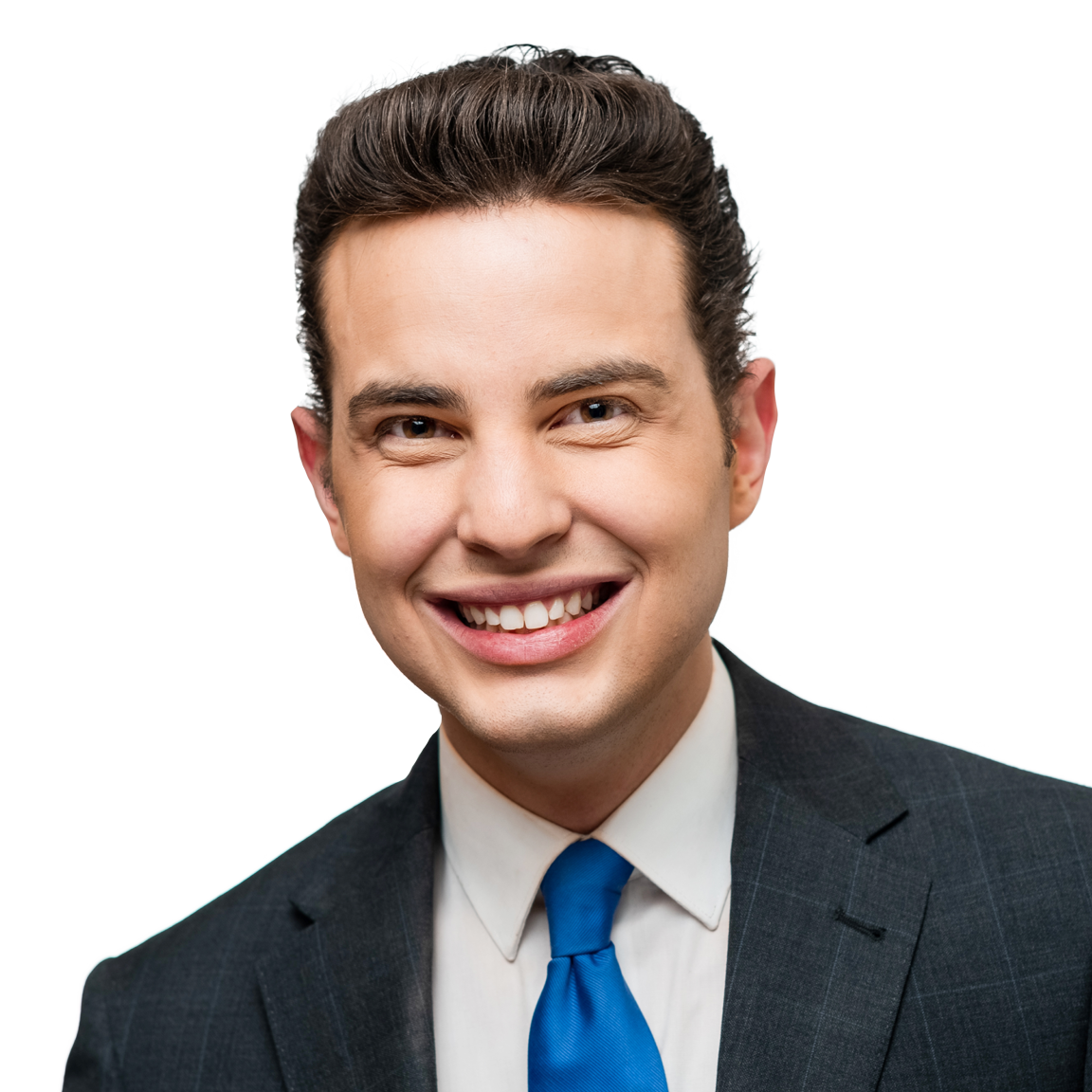 Nash Rhodes was born and raised in Nashville, Tennessee, and recently completed degrees in Meteorology, Journalism, and Business at The University of Oklahoma in 2021. Having had one of the few tornado shelters in the neighborhood, his family hosted many severe weather get-togethers, which led to Nash’s early interest in storms.

While in college, he earned his Certificate of Intelligence Studies for his research in communication through the analysis of meteorological intelligence. His research has been presented at the 6th Annual Intelligence and National Security Symposium at OU and conferences through the American Meteorology Society. Through this research, he discovered unique ways to utilize social media location services in conjunction with radar products to obtain visual confirmation of breaking severe weather events. This led to an internship with the CNN World Weather team where his radar explainers and many of his cleared severe weather videos would be used on CNN, CNN International, and HLN.

Nash worked part-time at WNKY-TV in Bowling Green, Kentucky, and received the National Weather Association’s only 2021 Broadcast Meteorology Scholarship for his work in the field. He joined the WINK Weather Team in June and is excited to provide Southwest Floridians with an accurate forecast each morning to plan out their day.

Above-average temperatures ahead of Tuesday’s cooldown

Highs will reach the low 80s Monday afternoon under cloudy skies. A few pop-up showers will be possible throughout the day. However, the majority of...

Highs will reach the upper-70s and low-80s under partly cloudy skies. Rain returns to the forecast around lunchtime. Unlike Thursday's widespread rain, these will only...

Rain and thunderstorm chances will persist throughout the day

Our high temperatures will be below-average on Thursday and most of Southwest Florida will not see the 80s due to cloudy skies and rain...

Our high temperatures continue to climb. Expect highs in the 80s under mostly sunny skies on Wednesday. On the water, a moderate chop is expected...

Temperatures are slightly warmer Tuesday than they were on Monday. Highs will reach the low 80s under mostly sunny skies. An area of high pressure...

Sunny skies, highs in the 70s after chilly start

Temperatures will return to the upper 70s under partly cloudy skies. This begins a slow warm-up that will have our temperatures above average again...

A few showers possible throughout Friday

High temperatures return to the 80s under mostly cloudy skies. A few showers will be possible in the morning and evening. Unlike Thursday, those rain...

Highs will feel similar to Wednesday, with slightly more humidity in the atmosphere. A few spotty showers are possible in the morning and afternoon. Rain and...

Rain chances return Wednesday and through the workweek

The daily high temps will rise to slightly above average, reaching the mid- to lower 80s under partly cloudy skies. After a few stray showers...

Highs in the 80s under mostly sunny skies

More oversight wanted for tax breaks given to developers