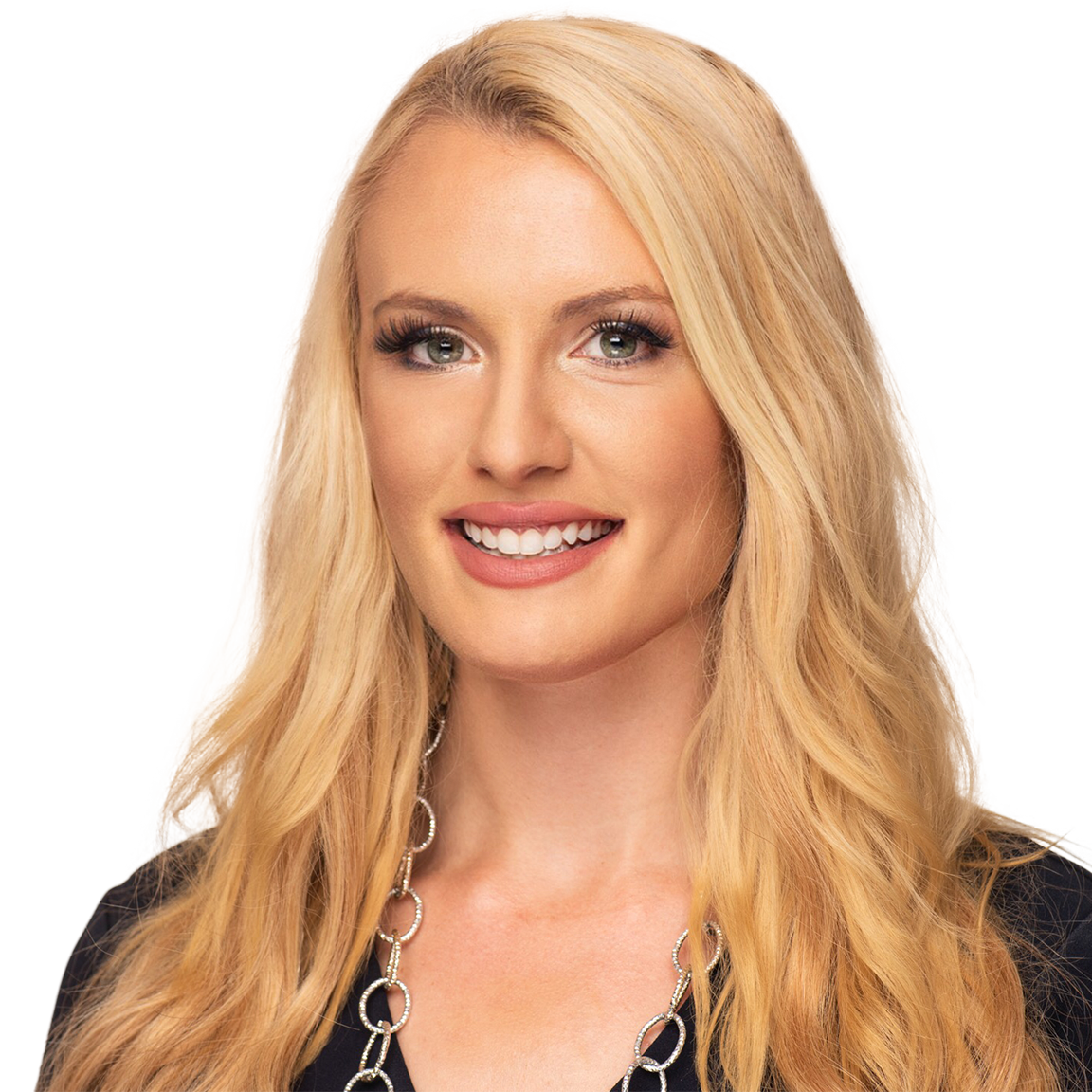 Melinda shares ‘Inspiring People’ stories and if you know an outstanding individual you’d like to see recognized on WINK News, encourages you to contact her at [email protected]

Melinda’s first broadcast on local news was at age 11 as a guest on KTVF in Fairbanks, Alaska. She reported stories as a backpack journalist in Cuba in 2014 during her studies at Washington State University, where she also earned a NATAS Emmy Award, CBI Award, and SPJ Award for her coverage of Cougar varsity and club teams. During her final semester, KREM 2 News in Spokane, Washington hired Melinda as an MMJ Reporter. Melinda was a sportscaster and reporter for KULR in Billings, Montana and the Northwest region’s 24-hour sports and weather channel, SWX, prior to swapping mountains for beaches and joining the WINK News team as the weekend sports anchor and MMJ reporter in the fall of 2017.

Engage viewers by taking them on a journey in an original and unique way, working hard to share stories the make a positive difference in the community, and doing all things with heart, hustle, humor, and humility.

Melinda is an athlete that enjoys playing and watching sports almost as much as she enjoys eating, so she’s thankful everyday that she’s paid for her passion. Melinda also loves animals, videography, and chasing her curiosity by exploring new places and meeting new people.

Bachelor of Arts in Communications at Washington State University, with an emphasis in Journalism and Media Production

It's Shark Week, and one Charlotte County mom wants to help your children love learning about marine life and inspire them to believe in...

One Naples couple is helping send students to school while honoring our community's heroes. "It makes me feel good to know that not only am...

Retired football coaches in SWFL believe teams will find a way to play in...

Like everything else related to the coronavirus, the world of college sports is divided. Of the Power Five conferences, two say it's not safe...

College football has no single leader, no commissioner. Instead, each of the Power Five conferences has its own rules, its own financial stake in...

On the side of every "Matson Movers" van are the words: "Don't forget where you came from." The company's creator Nicholas Matson comes from a...

Step out into Christopher Vane's backyard and you'll quickly learn that the Punta Gorda man has a whole lot of pets. "We have over 150...

Ronelva Vernon is turning 97 years old on Monday. Of course, she's most excited about cutting into her birthday cake. But even more than...

Step inside Lee Health's Military Support closet and let Kim Gaide show you how she's using this space to send love from Florida to...

Russ Bellerose's Bar 17 is closed because of COVID-19, but the Punta Gorda veteran is in the business of giving back by collecting school...
123...39Page 1 of 39

Police Board to begin search for permanent Capitol Police chief