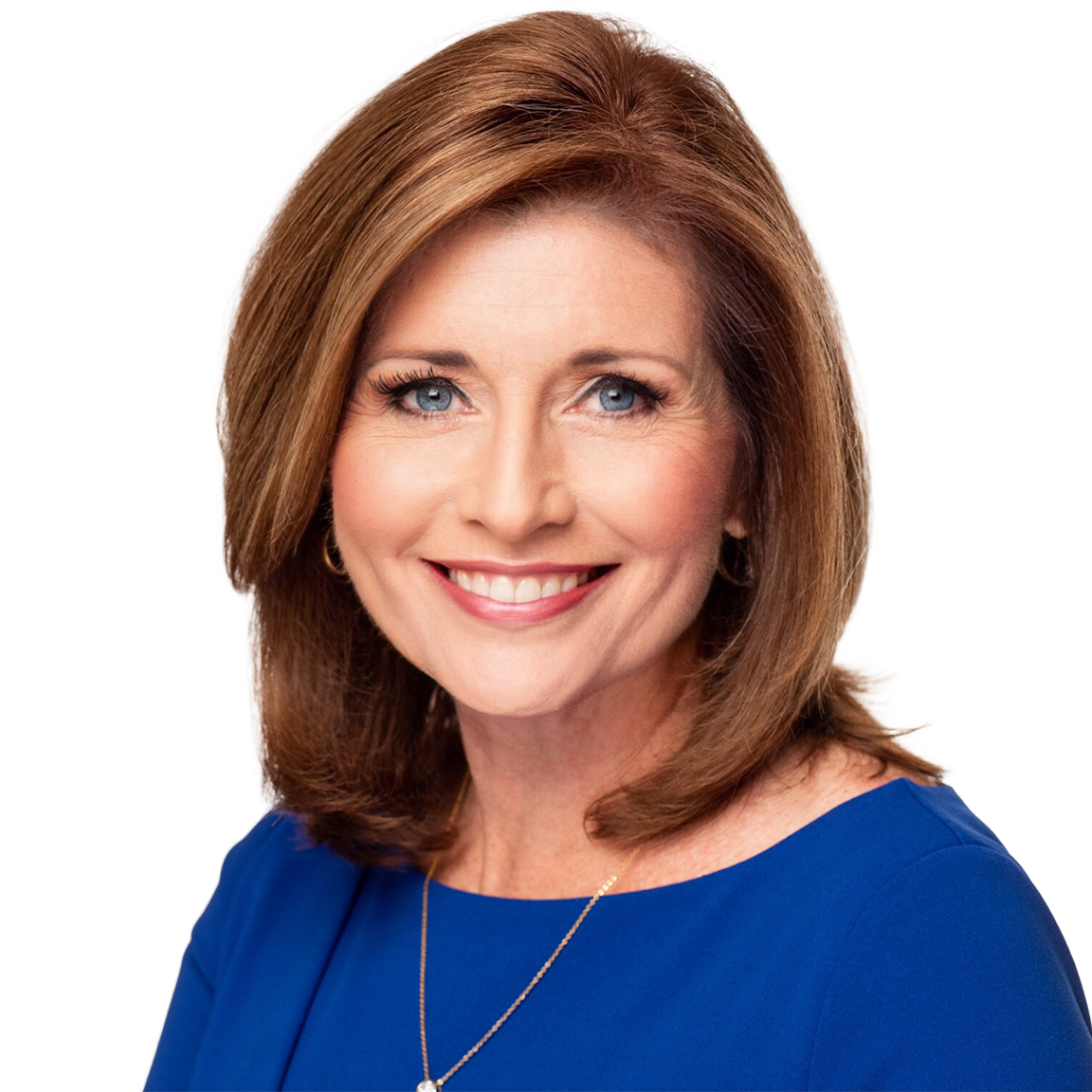 A news organization plays a very important role in society, providing vital information in times of emergency and keeping a close watch on the powerful while, at all times, being fair and accurate.

For more than 15 years I’ve volunteered as a committee member for the Southwest Florida Reading Festival, helped raise millions of dollars worth of food for the Harry Chapin Food Bank, served on the local board of the National Center for Missing and Exploited Children and volunteered in area schools by reading to children and mentoring students.

There are so many things to love about Southwest Florida. The people, the beaches the sunsets. But if I had to chose one, it would be the weather. We are the envy of much of the country, most of the year, and that’s pretty special.

Loud noise increases the risk of having a heart attack

You probably know that smoking, obesity, and not exercising can lead to heart disease. But researchers have uncovered a new risk factor, and you...

The movie and book “Wonder” follow Augie, a ten-year-old boy with facial deformities as he goes to school for the first time and meets...

Do you know what Gtramp is? If you haven’t heard of it by now, you probably will soon because it’s hard to take your eyes...

You might have heard that to raise a child, you need to “nip” bad behavior in the bud early. But a new study shows...

If you’re a parent you’ve heard it before — when one of your kids gets something from you — money or a present, even a Slurpee...

Local school districts are trying to head off a hiring crisis

NAPLES, Fla.- Southwest Florida school districts are facing a teacher hiring crisis with hundreds of openings and few people available to fill them. The situation has grown so dire,...

LEE COUNTY, Fla. - The recession is over and Southwest Florida's population is growing again. One trip in your car or one visit to a...

Freedom Waters Foundation treats veterans to a day on the water

FORT MYERS, Fla - The head of one of the most respected charities in Southwest Florida is stepping down. After eight years as CEO of...
1...5678Page 6 of 8

Litter and panhandlers along I-75 South getting onto Immokalee Rd

Crash with injuries shuts down SB lanes on I-75 near mile marker 128 Tuesday...

South Trail Fire responds to five crashes in under an hour