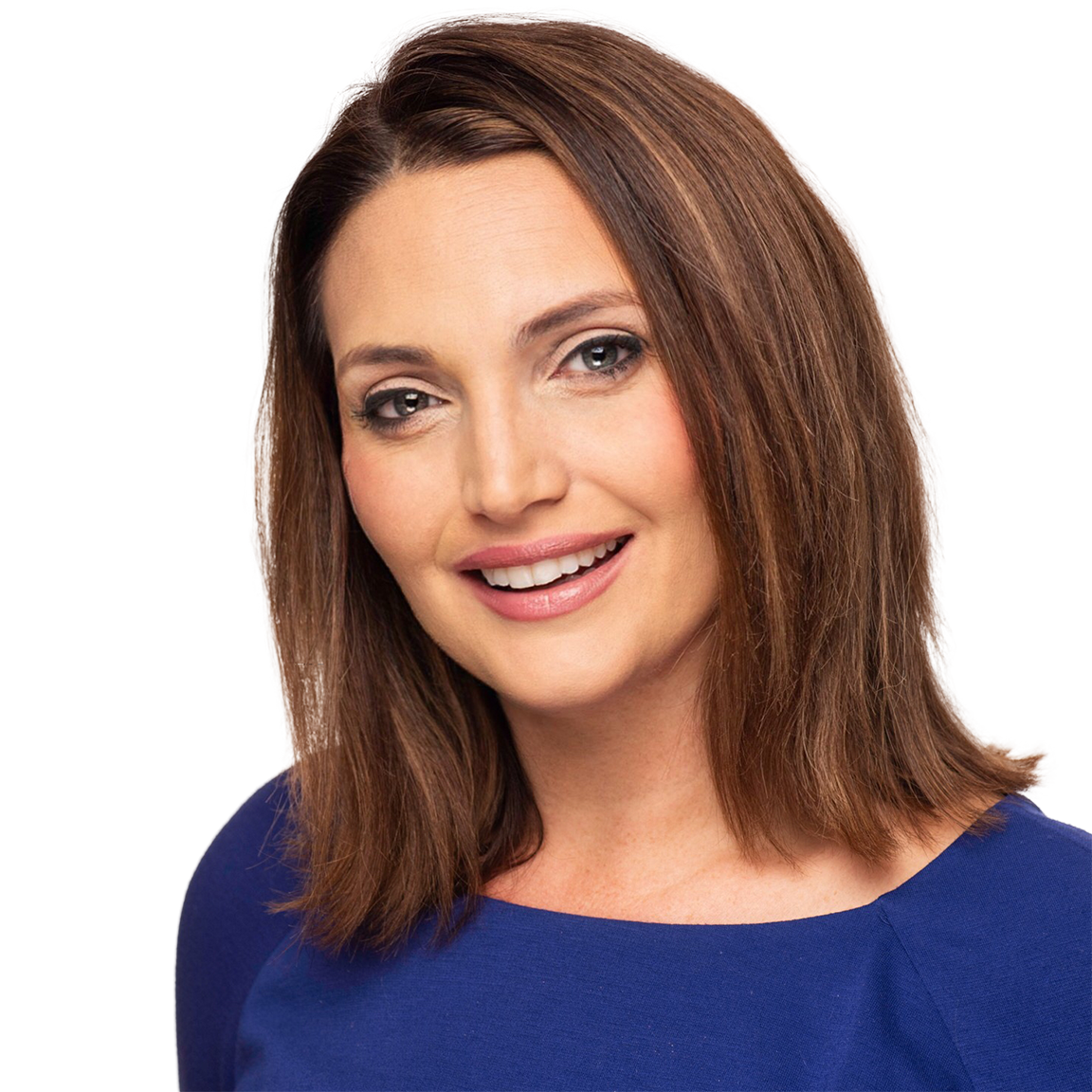 2016 to present: Investigative reporter, WINK News. Previously worked as a producer at KPRC-TV in Houston, WKMG-TV in Orlando and WINK News.

Cooking, fitness, running, yoga, scrapbooking,  reading the New York Times’ travel section, dreaming about places to travel and sometimes going there, watching my husband golf, taking the dog to the beach, rooting for the Steelers and Nittany Lions, and spoiling my nieces and little ‘sister’. I’m also a Big Brothers & Big Sister mentor, volunteer at PACE school for girls and WGCU’s radio reading for blind and visually impaired.

Could paying cash save you money on medical care?

We shop online for everything from clothes to cars and can compare pricing before committing, so a Naples surgeon wants to make that same...

Insurance companies cover preventative care as an incentive for you to stay on top of your health; however, there is fine print for these...

Insurance may no longer fully cover COVID-19 treatment, leaving you with out-of-pocket costs

COVID-19 has affected nearly every aspect of our lives over the last year. Now, it's about to leave a lot of people with unexpected...

The family of a 9-year-old girl with autism is considering legal action against the City of North Port after a January incident where police...

A Lee County sheriff’s detective is questioning a prosecutor's decision not to charge James Taylor with the homicide of a man who drunkenly attempted to get into his home...

Karen Lawson was surprised when her doctor's office told her she had a $500 charge for her bi-annual bone density shot. Lawson spent her...

How much would a medical emergency cost you?

Randy Henderson said he' had never broken a bone or spent a night in the hospital before he crashed his bicycle into a bridge...

Calling an ambulance could lead to a financial emergency

It was a route he'd taken thousands of times on his bicycle. The weather was clear and bright. Then the unexpected happened. Randy Henderson's handlebars...

It will take another 15 weeks to get shots in the arms of the rest of Florida’s 65 and older population if supply does...

Billed for COVID-19 vaccine? Advocates say you should fight it

Susan Leslie was elated to get the COVID vaccine weeks before she expected. She got her first dose in mid-January through a major hospital...
1234...21Page 3 of 21