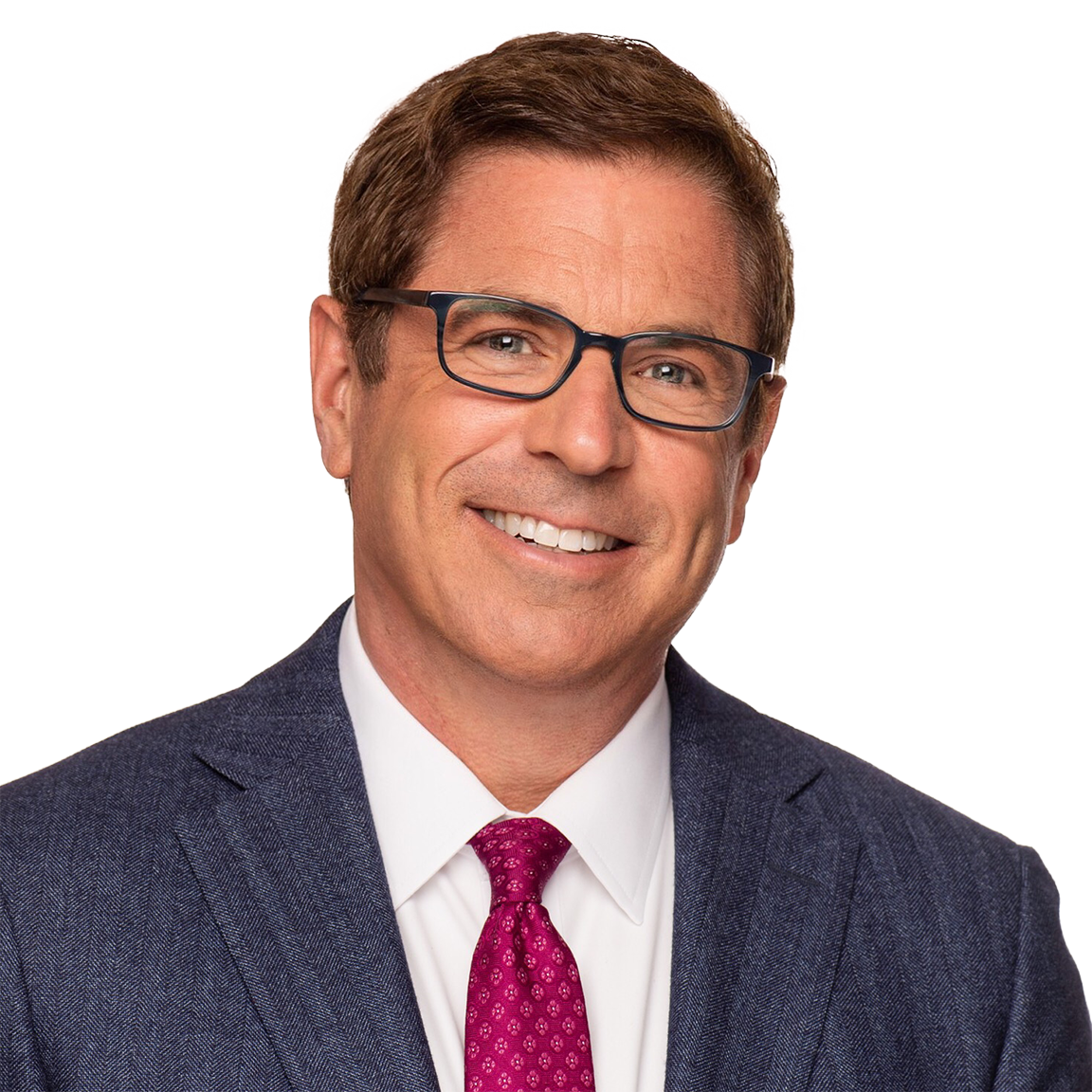 Chris has spent most of his career in Southwest Florida – joining WINK-TV in 2002.

Here, he has covered and uncovered many big stories ranging from hurricanes Charley, Wilma (anchoring for 24 hours straight) and Irma, to a year-long investigation into FEMA underpaying victims of Hurricane Charley for their flood damage. Several families were paid-in-full after those stories aired. That series was also used at a White House briefing as part of testimony on behalf of the victims.

Chris was one of the first reporters on the air when a tornado tore through a Cape Coral residential neighborhood in 2016 and anchored coverage from the neighborhood for two days as the damage assessment and clean-up began. He followed up with families having trouble with insurance payments and contractors not living up to their promises.

Chris has also brought big national and worldwide events home to Southwest Florida viewers. He was the first Southwest Florida TV reporter or anchor to broadcast live from Cuba. Chris was there in January 2015 as negotiations were being completed to open up access to the island to Americans. He went back later that year to cover Pope Francis’ visit and the changing relations between the two nations. Chris has also covered five different Presidents and candidates on local visits or campaign stops.

Chris, along with Lois Thome, has anchored every election night since 2004. He has moderated gubernatorial, House candidate, and city/county candidate debates. Chris anchored WINK’s hurricane preparedness coverage in the years after Charley and Wilma – live from the National Hurricane Conference in New Orleans. He has brought important national issues back home reporting from Washington DC.

Prior to joining WINK-TV, Chris was an anchor and investigative reporter for WYFF-TV in Greenville, South Carolina. While there, he spent 24 hours at the State Emergency Operations Center immediately after the 9/11 attacks, covering the state’s plans in case of local attacks or uprisings. Before that, he was an anchor, reporter, and News Director at WMDT-TV in Salisbury, Maryland. Chris also worked as a management and financial consultant in Los Angeles prior to working in television news.

Mentoring up-and-coming journalists is very important to Chris. He is an adjunct faculty member at FGCU and works individually with many of the reporters and producers at WINK. Currently, three WINK reporters were his former students.

Chris has won several awards for his reporting including an Emmy in 2002 for coverage of Dale Earnhardt’s death. Chris was part of a team effort covering the NASCAR legend’s death from the anchor desk when it happened on Sunday night, then leaving with a crew at 11:30 for Charlotte, NC to lead the station’s live coverage Monday morning starting at 5 a.m.

As part of the WINK News team, Chris has been nominated for – and won – several awards for news coverage of hurricanes, tornadoes, and investigative stories that have helped viewers. The one he is most proud of was helping the family of a teenager after a life-threatening accident. Chris helped resolve an insurance dispute that was keeping the boy from getting the specialized care he needed. He made a full recovery.

Chris was also named Lee County’s Big Brother of the Year in 2006.

Masters in business administration from Pepperdine University, bachelors in economics and broadcast journalism from American University.

The people. Our viewers are the most kind, generous people around. Every year, they help us raise hundreds of thousands of dollars to feed families through the “WINK Feeds Families Hunger Walk” and countless other events in the area. But, most importantly, they help each other when there is a need. I’m proud to be part of helping highlight those needs and being part of our amazing community coming together to solve problems.

There's a new effort to get people to check out other attractions besides the beach in Southwest Florida. The effort may help you and others...

Traveling the last couple of years has been up and down. As in, let's see if my plane goes up and if these prices ever...

Many teachers have access to a "panic button". That may sound like it's related to a threat, but in reality, it could involve any...

Stimulus checks from the federal government that were meant to help struggling people ended up in the hands of prisoners. WINK News found out a...

In a WINK News exclusive, for the first time, one of the three convicted killers in the death of Dr. Teresa Sievers is speaking...

Unyielding pressure from higher rent leaves people confused and anxious. We spoke with an FGCU housing panel hoping to have ideas to relieve the...

Returning to work: Inflation is pushing some retirees to find additional income

Inflation is making it challenging for many people to balance their budgets. The tough times are creating tough people. Some are returning to the...

Southwest Florida Crime Stoppers is seeking the identities of two men suspected of being involved in a catalytic converter theft in Pine Manor. Crime Stoppers...

Businesses have been through so much in the past two years. Before the high inflation we're currently seeing, they were struggling to stay open...

There are two things that keep the Harry Chapin Food Bank running smoothly: cash and its volunteers. At least that's what volunteer Fritz Gloege says. All...
123...10Page 1 of 10

NASA moon rocket back in hangar, launch unlikely until November

How to stay up to date with latest Hurricane Ian updates when the power...

Power companies preparing ahead of possible outages due to Ian