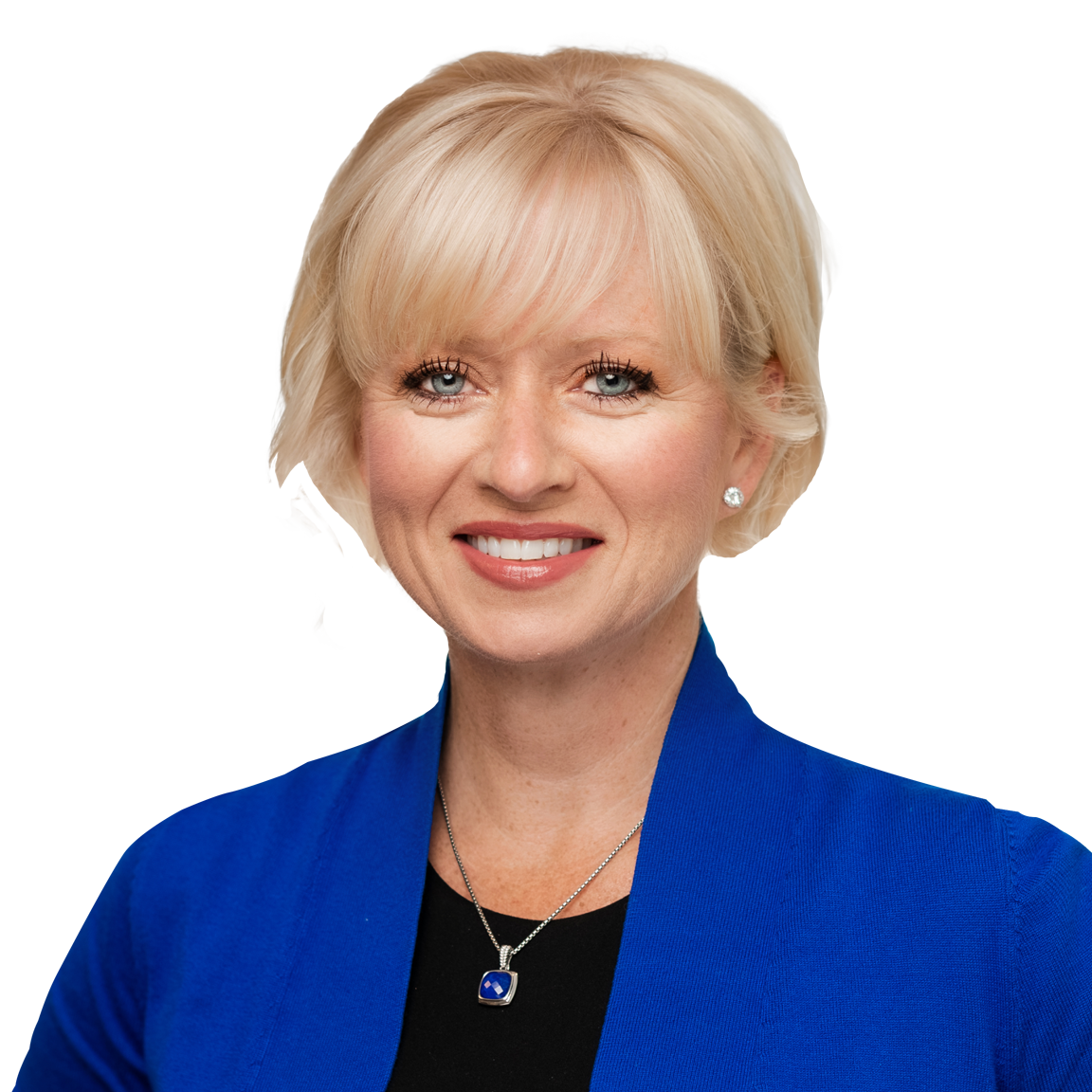 News Philosophy:
I produce what you can’t Google. My stories educate, engage, entertain, and drive change.

Hobbies, Interests & Community Involvement:
I love to ski, hike, kayak, boogie board, shop, play with my dogs, and take pictures. Alot of them. Apart from my massive collections using my DSLRs, I have 42,616 pictures and videos on my iPhone.

Likes best about Southwest Florida:
It’s a beautiful place to live, full of sunshine and people from around the country with different beliefs and backgrounds.

The Working Homeless Part 10: From homeless to housed

"We've never been a nation that has given up on our own people. And to me, that's the most important thing.” – Michael Raposa, CEO,...

"At the end of the day, this is their job. And if we have complaints, your job is to address the complaints and put...

The Working Homeless Part 9: Is the system working?

It's week seven since Brent Grayson signed up for public homeless assistance in Lee County. He worked and waited through the holidays, the tornadoes. "The...

How many homeless people live in Lee County? Right now, the Lee County Homeless Coalition is spearheading a headcount to find out. It's part of...

"Talk a little bit about transparency and accountability. That's what people are asking for and they want to see that and they're wondering why...

The Working Homeless Part 6: Community steps up while homeless man waits for public...

Brent Grayson will no longer need to leave work here at The Oasis Restaurant and walk the city in search of a safe place...

The Working Homeless Part 5: Navigating the road to housing

Why don't these people just get jobs so they can get off the streets? That's a typical question people ask when they see the...

You spoke to city leaders and people knowledgeable about homelessness. How are they responding? Céline McArthur, WINK News investigative reporter: "I showed the story to...

The Working Homeless Part 3: Why is it happening in SWFL and whose job...

It's become a story that makes you think -- how can you be employed and not be able to put a roof over your...

What happens when a working wage isn't a living wage? For some, they become part of a growing population known as the Working Homeless....
1234Page 2 of 4