Authorities are investigating a burglary at Galaxy Smoke and Vape Shop in south Fort Myers.

Two people entered the store and smashed glass to get away with things worth almost $4,000. The store is in the Costco plaza at the corner of US-41 and Daniels Parkway.

Now, the owners are asking for help to catch the people who took so much from them.

It was all caught on video.

A busted up door, sledgehammer and glass everywhere.

It’s what Al and Jennifer Valdivieso found after an alarm sent them rushing to their store on Sunday.

“We were here about maybe 20 minutes after that happened, cops were here within five minutes,” Al said.

“It was scary because we literally saw that they left the sledgehammer right next to the door,” Jennifer said. 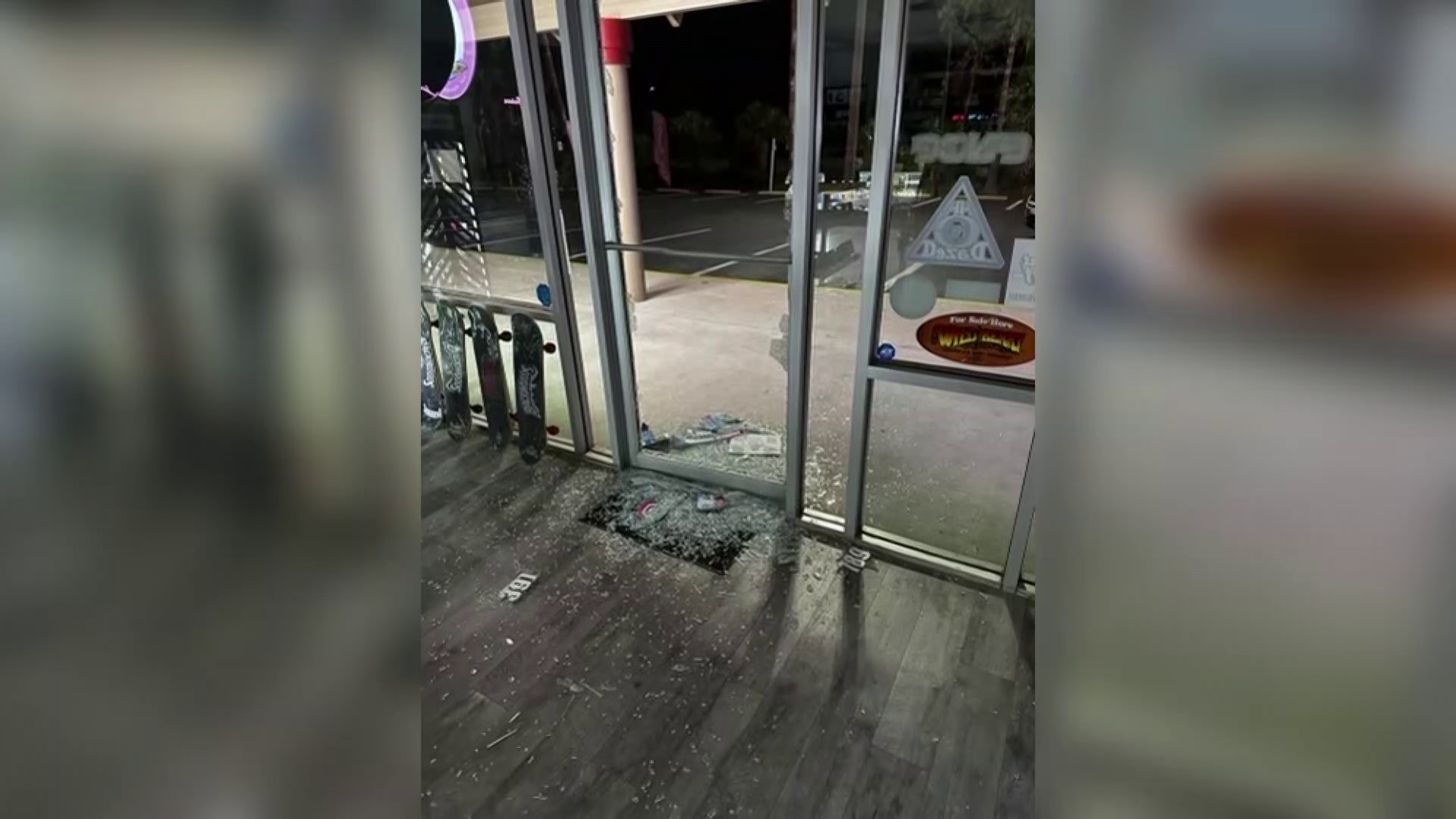 They also shared the break-in video with the Lee County Sheriff’s Office. WINK News asked the sheriff’s office if they had any leads but they didn’t respond.

At first, in the video, the glass shatters and then two people walk inside. One is wearing a yellow hoodie and the other is dressed in a black one.

Quickly, the duo starts grabbing stuff and placing it into a bag.

The Valdiviesos said the crooks swiped more than $2,000 worth of merchandise and did another $2,000 in damage.

But, they said, what hurts most is seeing their shop destroyed. 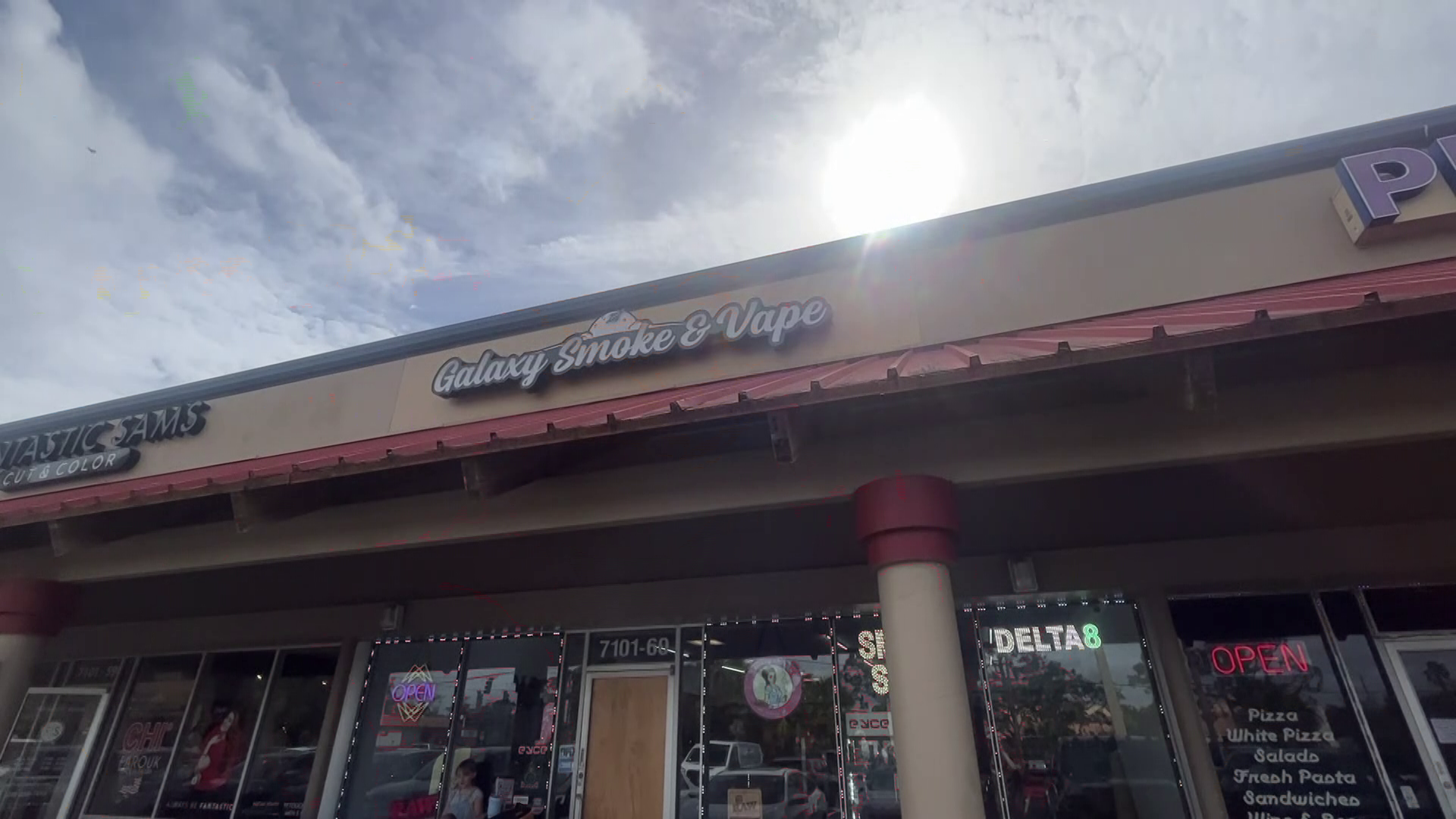 “We’re a local business. And that was our first shop ever. So it really kind of hurts to see it destroyed like that,” Jennifer said.

Now that they’ve cleaned up after the crooks, their mission is to share the video as much as possible in hopes that someone will recognize the culprits.

“We’ll be offering a cash reward, too, for anything leading up to an arrest. So hopefully, we can get them soon and stop this spree that they’re on and avoid any more small businesses getting hurt,” Al said.

Anyone with information on the crime is asked to call the Lee County Sheriff’s Office.