Since Hurricane Ian ripped through the Gulf Coast 10 days ago, displacing many residents including those living on Isles of Capri, short-term rental owners on Marco Island are coming together to provide their space to those that need a place to temporarily call home.

Deb Henry is a full-time resident of Marco Island and owns both a vacation and an annual rental. Once the storm passed and she was made aware of the devastation on Isles of Capri, she jumped at the opportunity to lend a helping hand.

“When my renters canceled, I was like, put people in the houses,” Henry said. “Why should [the rentals] sit empty when people are sleeping in sleep bags outside their house because they can’t sleep inside?”

Henry is part of the political action committee Keep Marco Free that has been against the controversial short-term rental registration referendum that passed on the primary ballot in August. So far, the group has helped seven displaced Isles of Capri families by placing them in rentals free of charge on Marco Island.

“I don’t want to say it feels good, because it’s not that it feels good because I feel horrible that they’re in that situation,” Henry said. “I am a glass half-full person. So, I just want everybody to have their glass half full.” 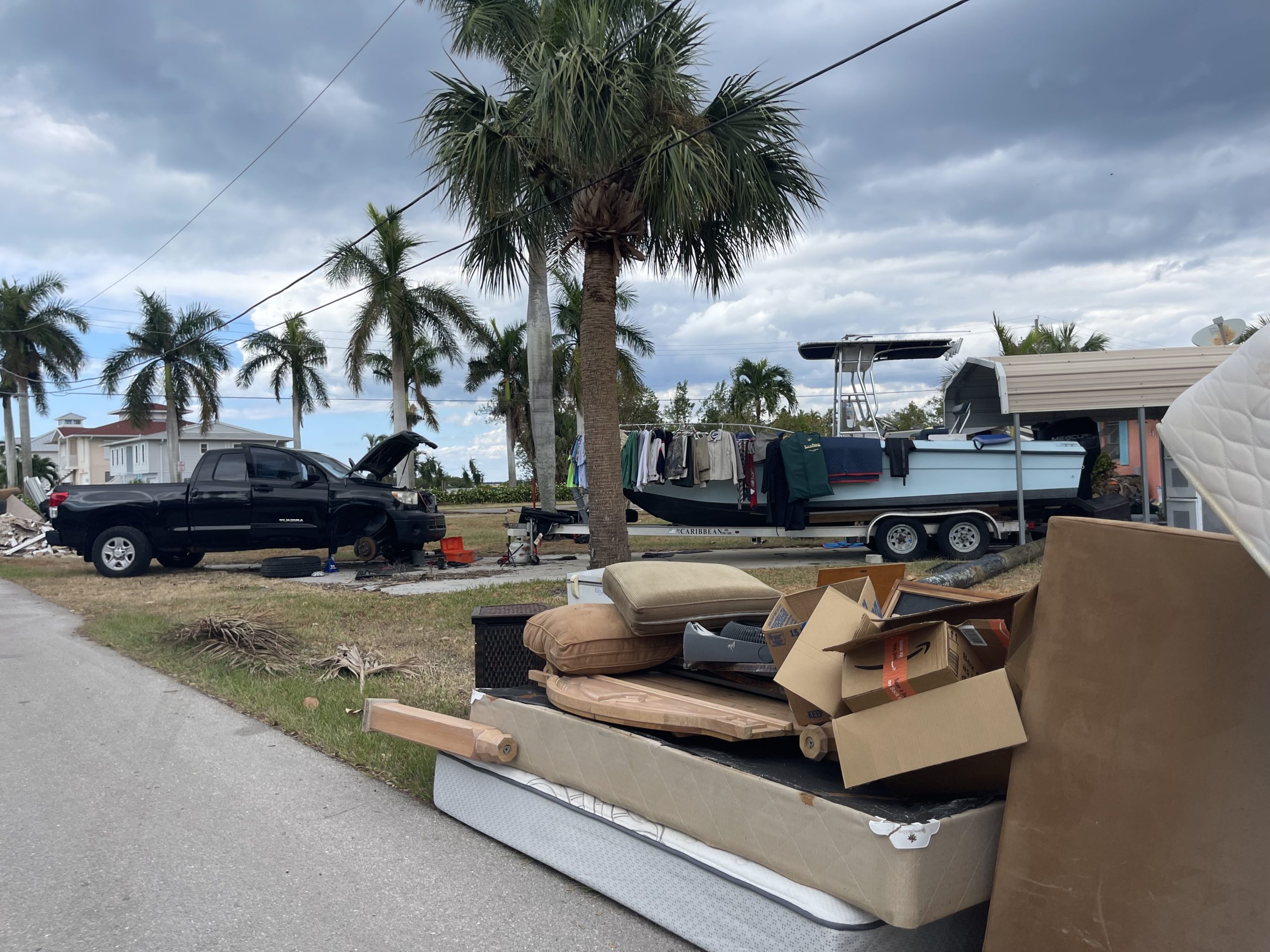 Karla Otis has been an Isles of Capri local for five years and Hurricane Ian destroyed her home. Otis, her husband, and her son were connected to Henry shortly after the storm and have been staying at the vacation rental since. However, despite the major loss that her family has experienced, Otis, who is the office manager of Capri Christian Church, has continued to spend most of her time giving back to the rest of the community.

“Even if you are hurting so much, there is always something you can do,” Otis said. “That has helped me to go through this situation, to see how I can help.”

Capri Christian Church, the only church on Isles of Capri, has been accepting donations and is working on finding housing for families in need.

“What I do is I go and call my church members that I know they have a second condo or mobile home and I’m like ‘Please, I know you just come for the season, could you please not come until December or January’ and then we use it,” Otis said. In one day, Otis had requests from 14 families for assistance in finding a place to stay.

It’s not only local families that short-term rental owners of Marco Island are assisting. Residents like Fiona Winter are housing workers that would otherwise have to make a daily trip from the east coast to perform maintenance on the island. 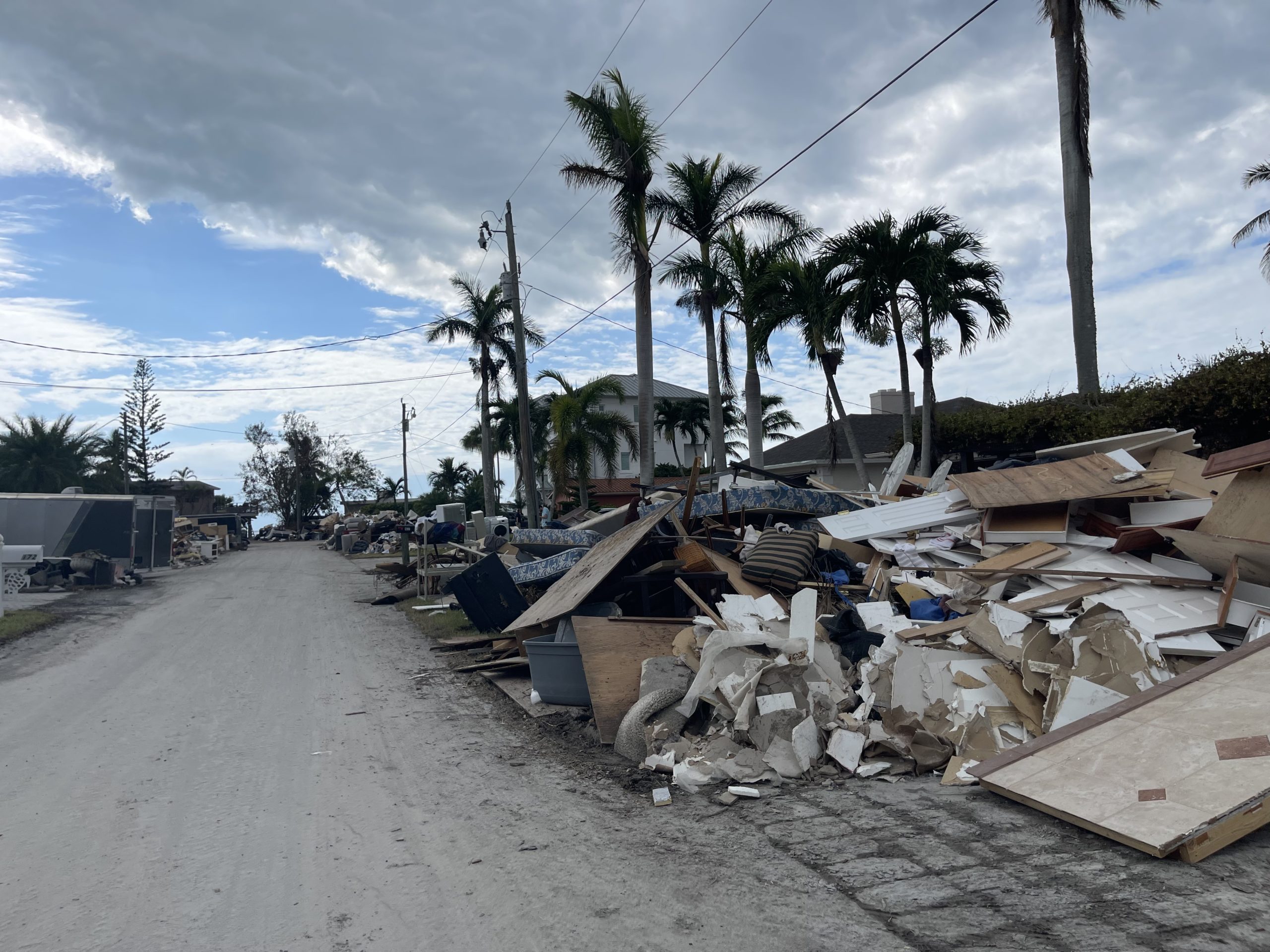 Winter is currently housing seven construction workers from Miami in her rental. “The longer they can stay on the island, the less commute they have, the more they can help our island get back to normal,” Winter said.

Amid the short-term rental debate on Marco Island, rental owners like Henry and Winter are hoping that this will seal the divide that the proposed registration ordinance has created.

“If you get rid of short-term rentals on Marco Island, I think it will be extremely detrimental,” Winter said. “The short-term rentals are a major part of our economy and I’m hoping that the people that are extreme on the “Yes” side [of the ordinance] will realize how much the economy does depend on these houses, and these people on Marco Island. I’m hoping that the animosity will die down and we can all come together amicably and sort something out that’s workable.”