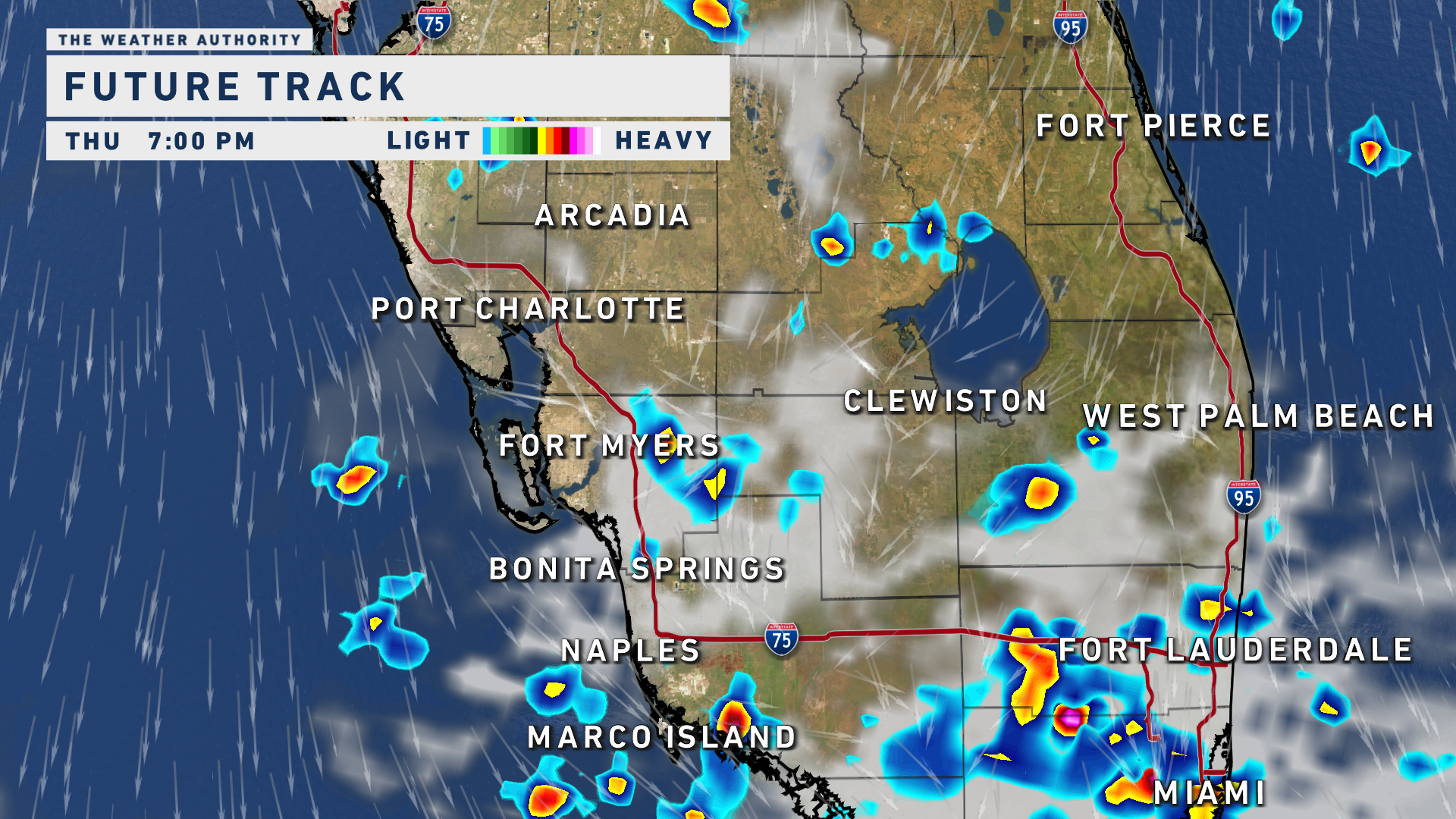 Isolated storms are in Thursday’s forecast. After a dry start to the morning, spotty showers and weak storms will form after lunchtime. These isolated rain chances will continue into the early stages of Thursday night. There will be a notably lower amount of storms than what Southwest Florida experienced on Wednesday. 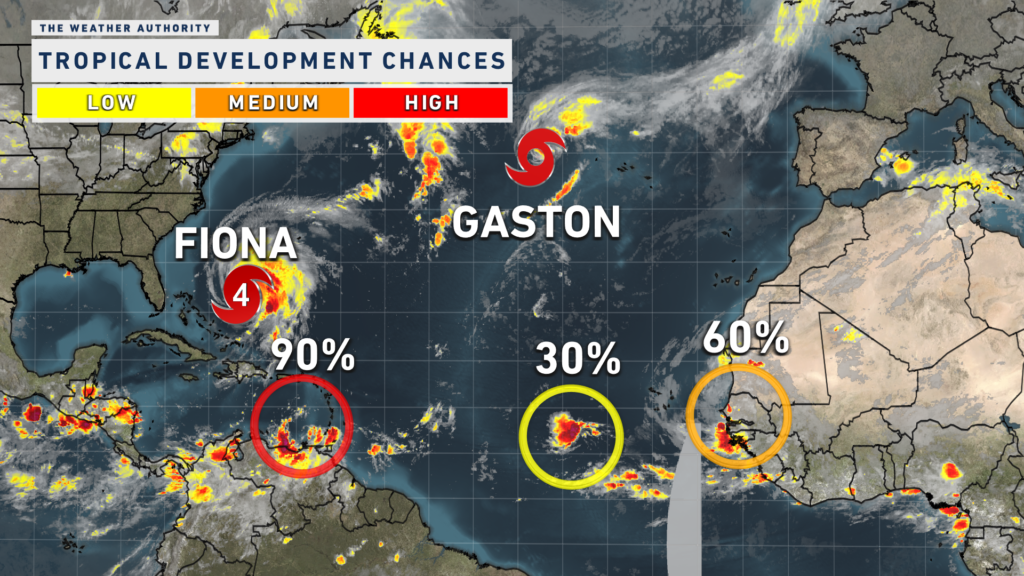 There are two named storms and three disturbances we are monitoring in the Atlantic. Two tropical waves in the East Atlantic each have low or medium chances of formation within the next five days. These are each over 3,000 miles away from our state and pose no immediate threat to the U.S. Each of these have probable paths that would steer them to the north and out to sea. Gaston will likely lose its tropical storm status in the North Atlantic by the middle of next week. Tropical storm warnings are currently in effect for the western and central Azores Islands. 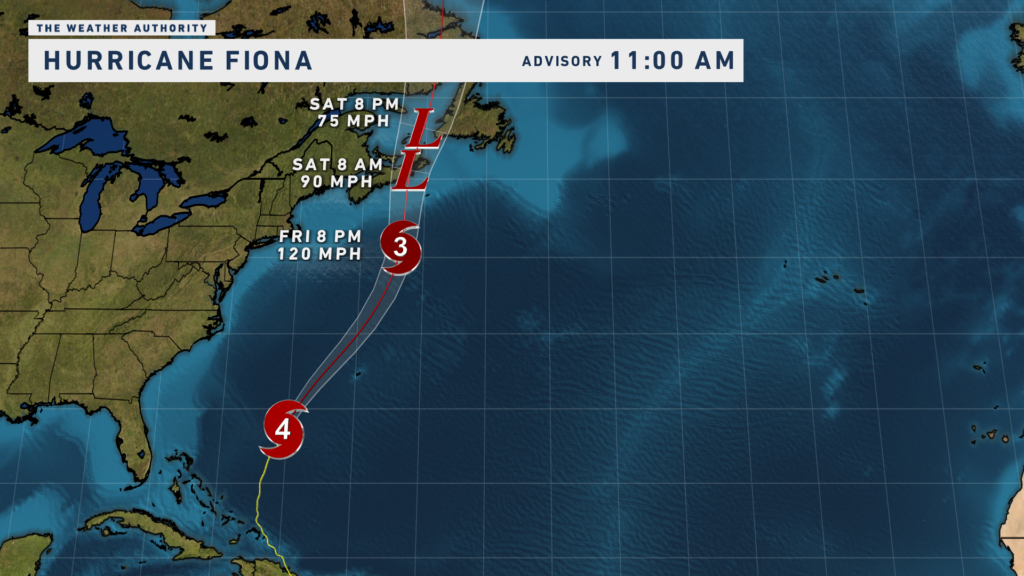 Hurricane Fiona is still a major (Category 4) hurricane located about 500 miles east of Florida. This hurricane is of NO CONCERN to Southwest Florida and will remain far away from our shoreline as it accelerates towards Atlantic Canada. Fiona will only bring minimal impacts to the Contiguous United States. Hurricane Warnings are now in effect for Bermuda, and Hurricane and Tropical Storm watches are active for Nova Scotia and Newfoundland. 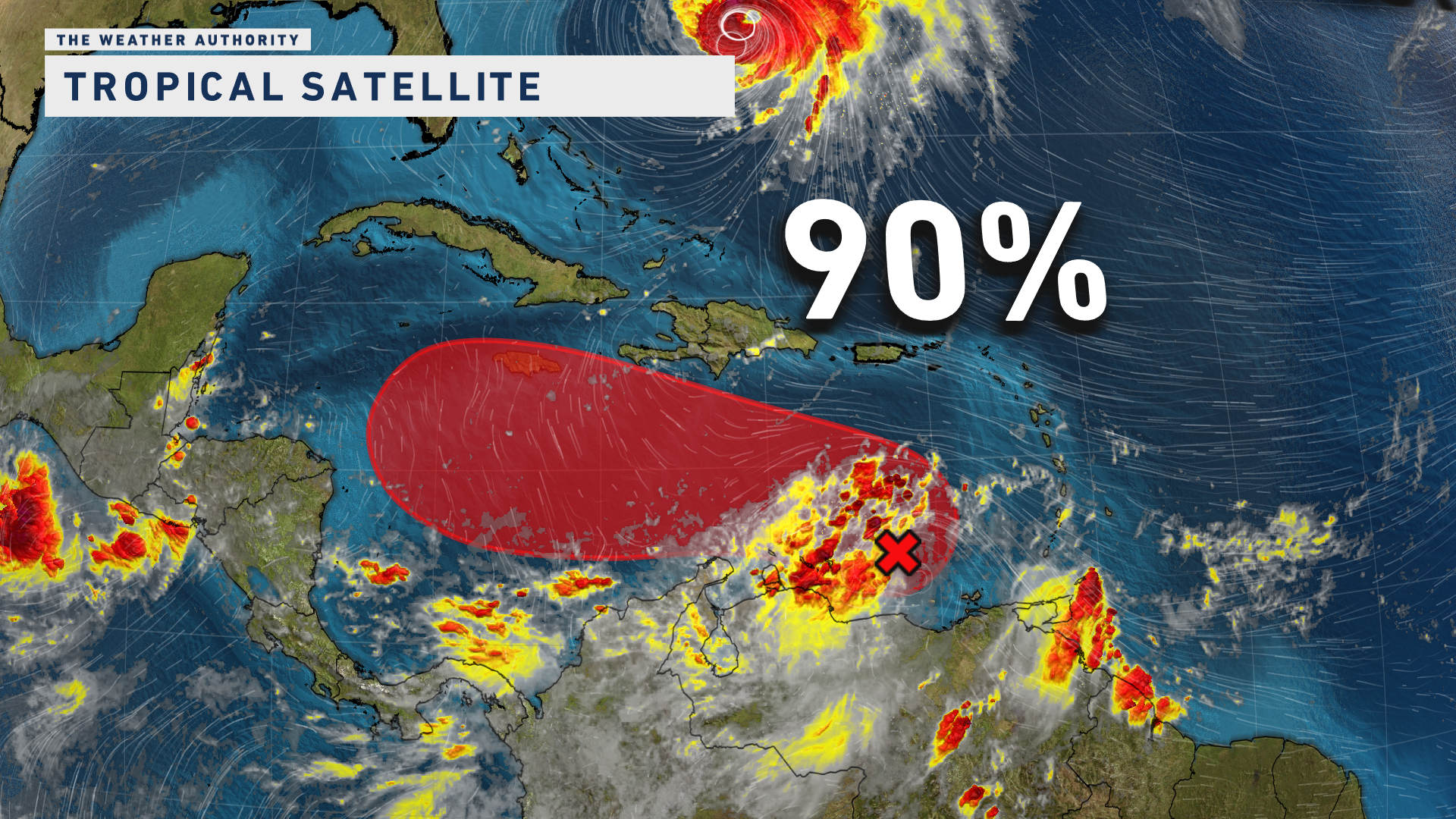 Meanwhile, The Weather Authority is carefully monitoring a disturbance that has just entered the Caribbean Sea. This tropical wave, named “Invest 98L”, will likely become a named storm by Saturday. The National Hurricane Center is now giving this system a high 90% chance of organizing into a tropical depression or tropical storm within the next five days. Either “Hermine” or “Ian” would likely be the name assigned to this storm. 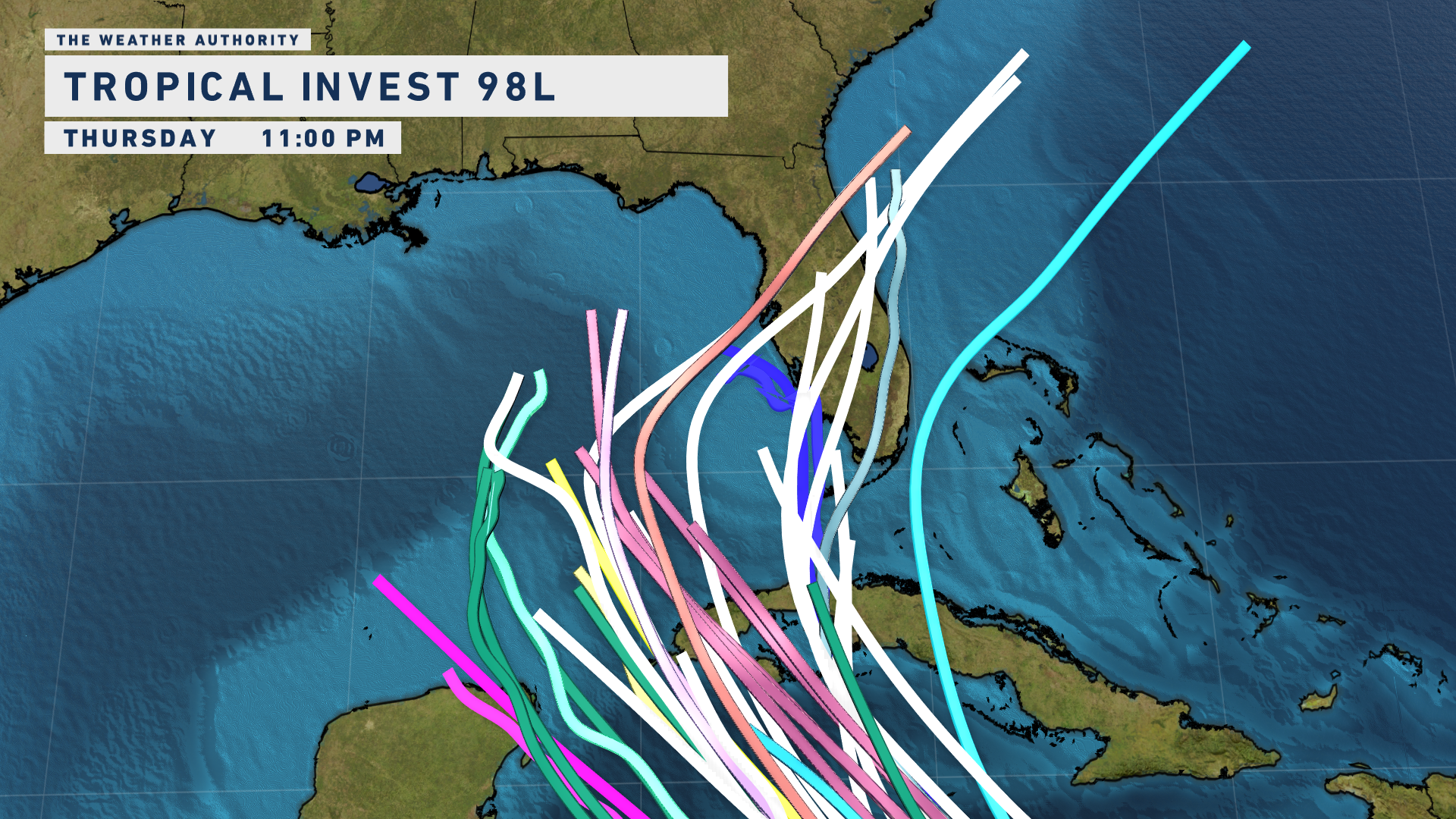 Florida and the Gulf Coast should pay close attention to this system over the coming days. Weather models are consistent on bringing the storm into the Western Caribbean this weekend. This region will be highly supportive of system development. There is a high likelihood that a tropical storm or hurricane will be in the Gulf by early next week. As models continue to trend towards Florida, now would be a good idea to review your hurricane plan calmly. There is a wide variance in our long-range models beyond the next three days. It is still too early to tell the exact intensity, track, and potential future landfall location. Once the system becomes a tropical storm or depression, next week’s forecast accuracy will significantly increase.