Tropical Storm Fiona has formed in the Atlantic the major take away is the system has slightly strengthened and shifted to the North. The National hurricane Center will issue tropical storm watches and warnings. Fiona is expected to remain at tropical storm strength and is moving west and north-westward headed for Puerto Rico and Hispaniola this weekend Fiona has become the sixth named storm of the 2022 season.

High temperatures will reach the upper 80s and low 90s under partly cloudy skies. High humidity will make our inland zones continue to feel like they are experiencing triple-digit heat. 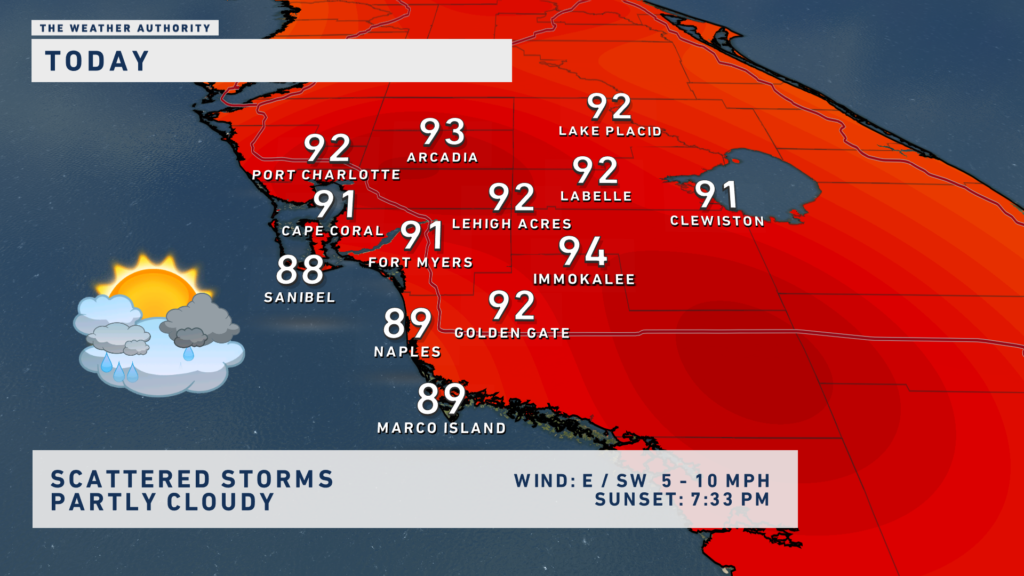 Boaters will find more pleasant water conditions in Wednesday’s forecast. A light chop within our bays and 1- to 2-foot Gulf wave heights are expected. 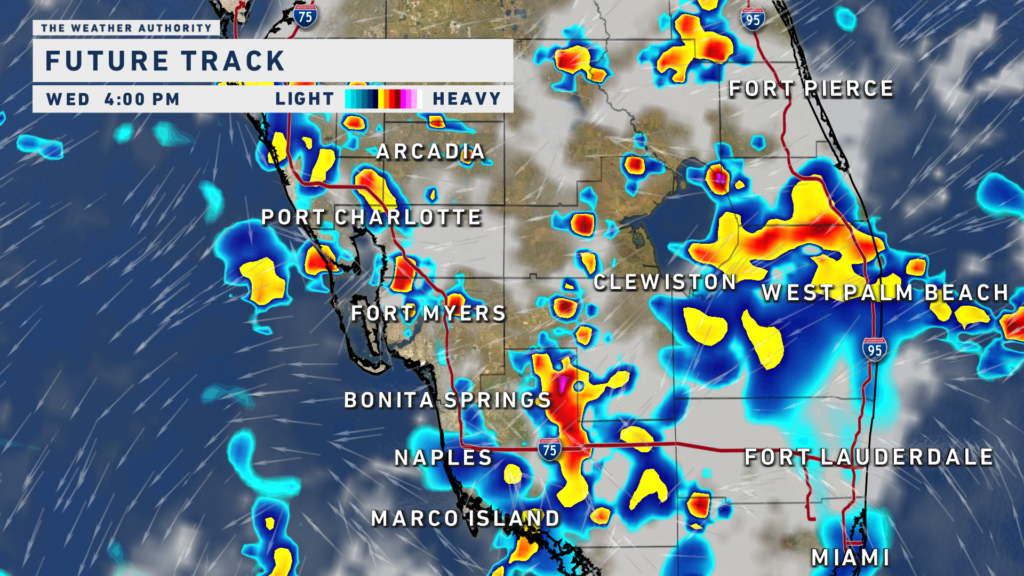 Scattered storms are forecast for Southwest Florida. A few coastal showers will be possible in the morning before isolated thunderstorms begin developing around lunchtime. The strength and coverage of these storms will quickly increase into the late afternoon and evening. After sundown, the majority of this activity will cease. These should remain below severe criteria. Lightning, gusty winds and isolated flooding will be their primary hazards. 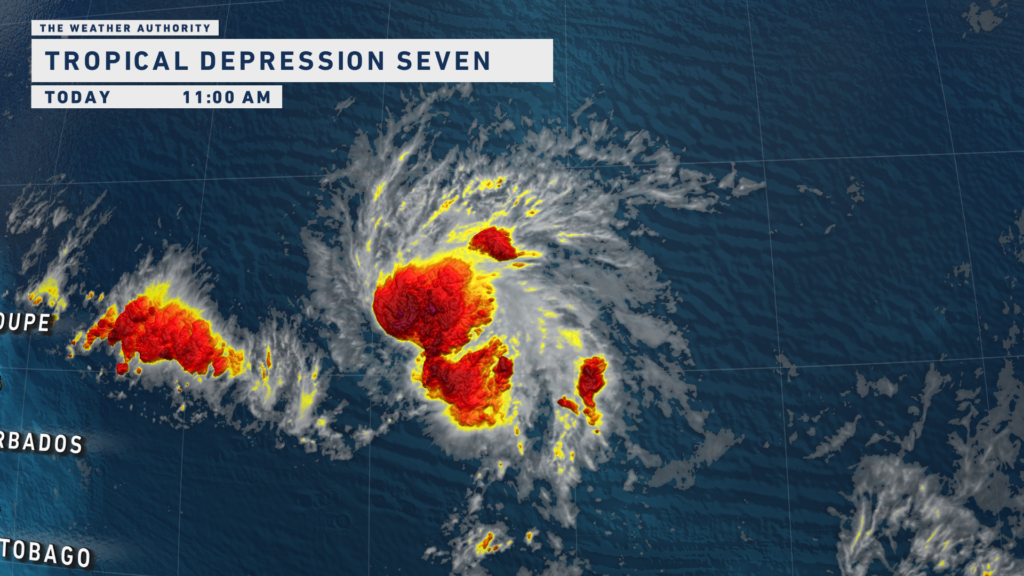 Tropical Depression Seven has now formed in the Atlantic. It is expected to continue its westward track towards the Antilles Islands and if it continues organizing and strengthening, could develop into a tropical storm in the next 24 hours. 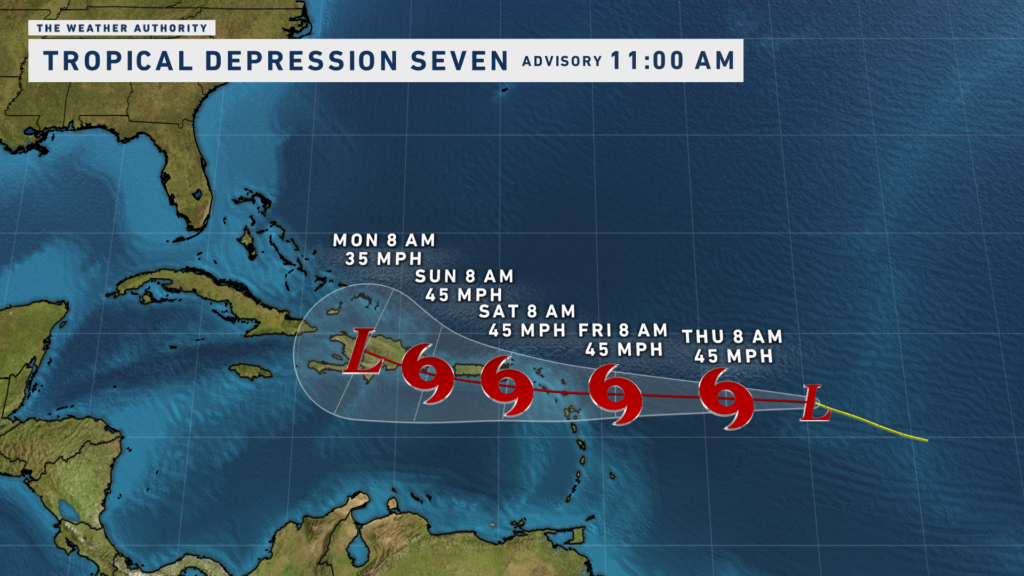