The David Lawrence Center says there are about 20,000 people with Alzheimer’s in Southwest Florida, a disease that affects not only the person living with it but those around them.

Alzheimer’s is a disease that gradually causes people to lose their memory. It’s a hard reality for caregivers who have to watch their loved ones lose all recognition of who they are.

There is a push to bring a research hub to Southwest Florida to support patients and families. 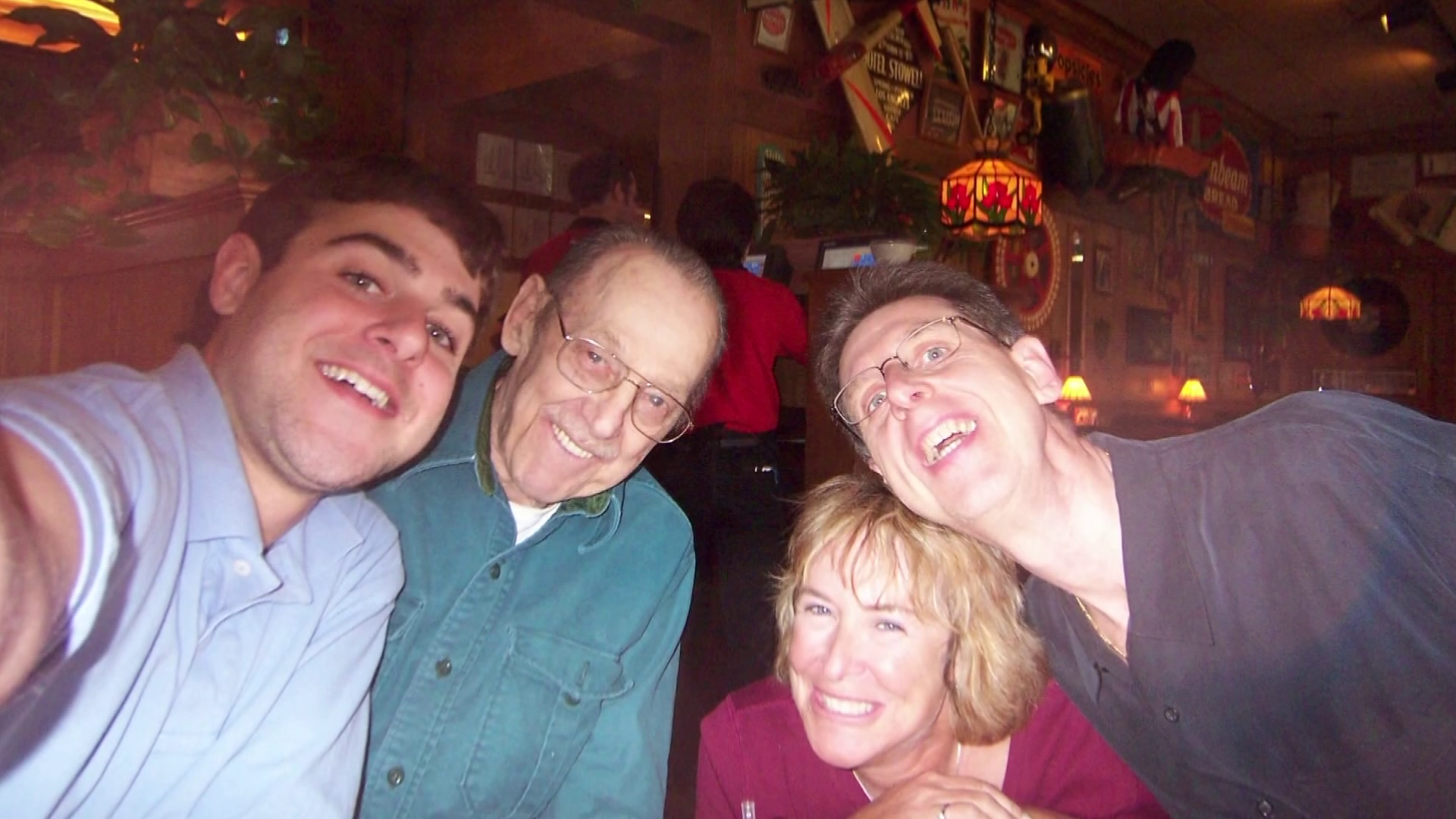 This was Charles Conrad before his Alzheimer’s diagnosis.

“He was a Navy guy and tough guy. Very, very educated,” said his daughter-in-law Cassie Conrad. 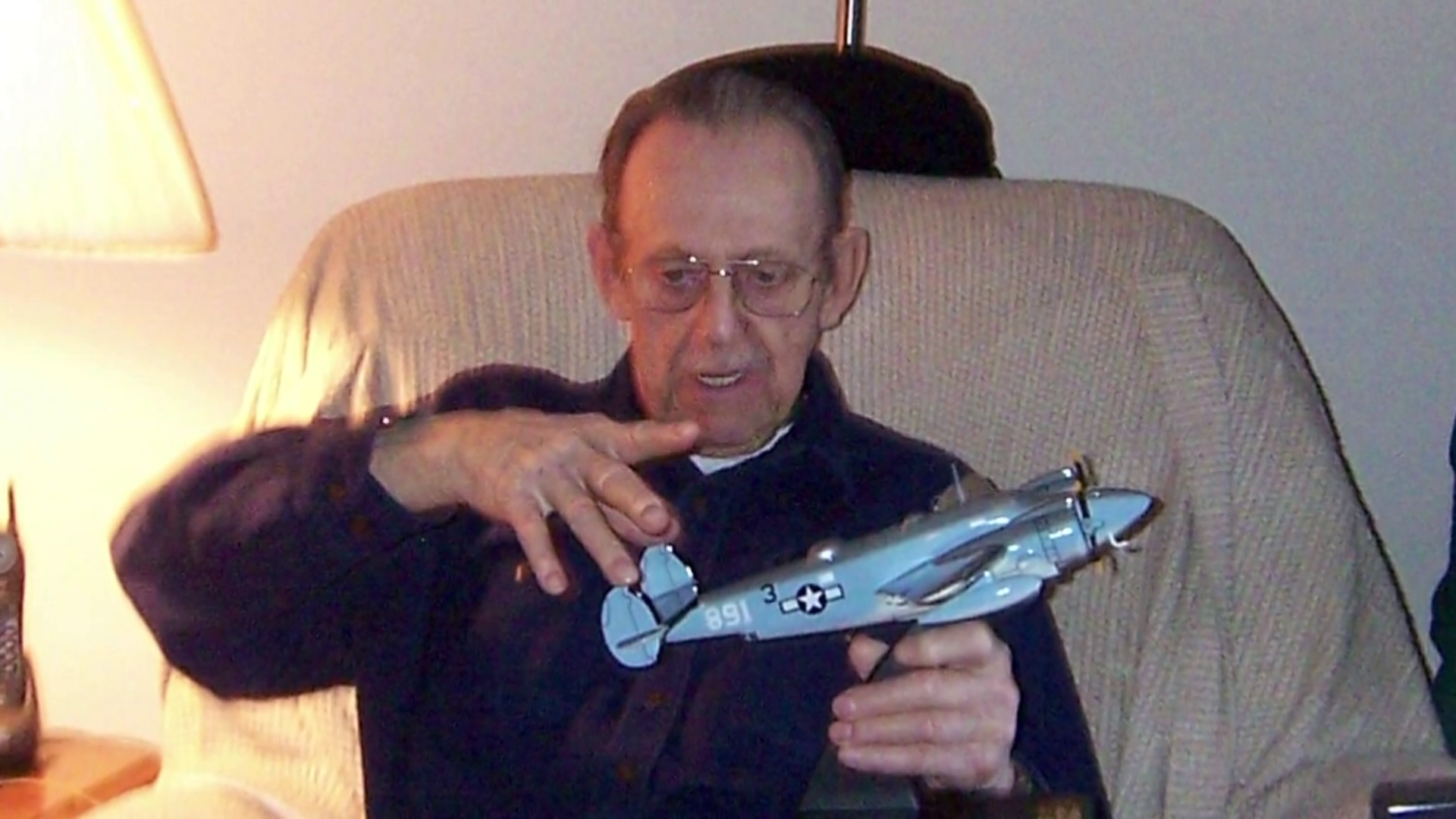 A few years later, when this photo was taken, he was still doing crosswords and putting together model planes, but his daughter-in-law said he’d changed.

“He didn’t want to eat. He didn’t remember to take his medicine. He would just… My son was young. And they used to play and do all kinds of things together. And then he didn’t want him around,” said Conrad.

Bennett takes him to the Naples Senior Center.

“We know that for those four hours were giving at least two people, the caregiver and the person with dementia, a better quality of life,” said Jaclynn Faffer, president & CEO of the Naples Senior Center.

But what about treating the disease itself? David Lawrence Center CEO Scott Burgess hopes a new partnership with the University of South Florida could provide an answer.

Burgess wants the David Lawrence Center to be the place families turn to after getting that devestating diagnosis of Alzheimer’s or dementia.

“A hub, a center of excellence around these issues that are going to help with a diagnostic evaluation, early identification, early intervention and bringing some of these best new evidence-based state of the art medicine and other treatments that aren’t available widely to our community,” said Burgess.

Burgess said the David Lawrence Center is in the exploratory phase, talking to experts and caregivers. In two to three months, they’ll lay out a more detailed plan for specialized service.