Three suspects have been arrested for their involvement in the theft and destruction of a tiny home in North Fort Myers.

Deputies responded to the Parking lot of the Shell Factory regarding the theft of a tiny home that the owner constructed and stored on the property. The Pioneer model had an estimated value of $30,000, and it was last seen on Tuesday, June 7.

According to witness statements, a silver F-150 was seen towing the home near Howell Drive and Church Drive.

Detectives responded to Howell Drive and found a dual axel trailer, and on Church Drive, detectives found a smoldering pile of debris, wooden beams, and other items used in home construction.

The items were positively ID’d as those from the missing home. Near the debris, detectives found the silver F-150 that was seen transporting the home. 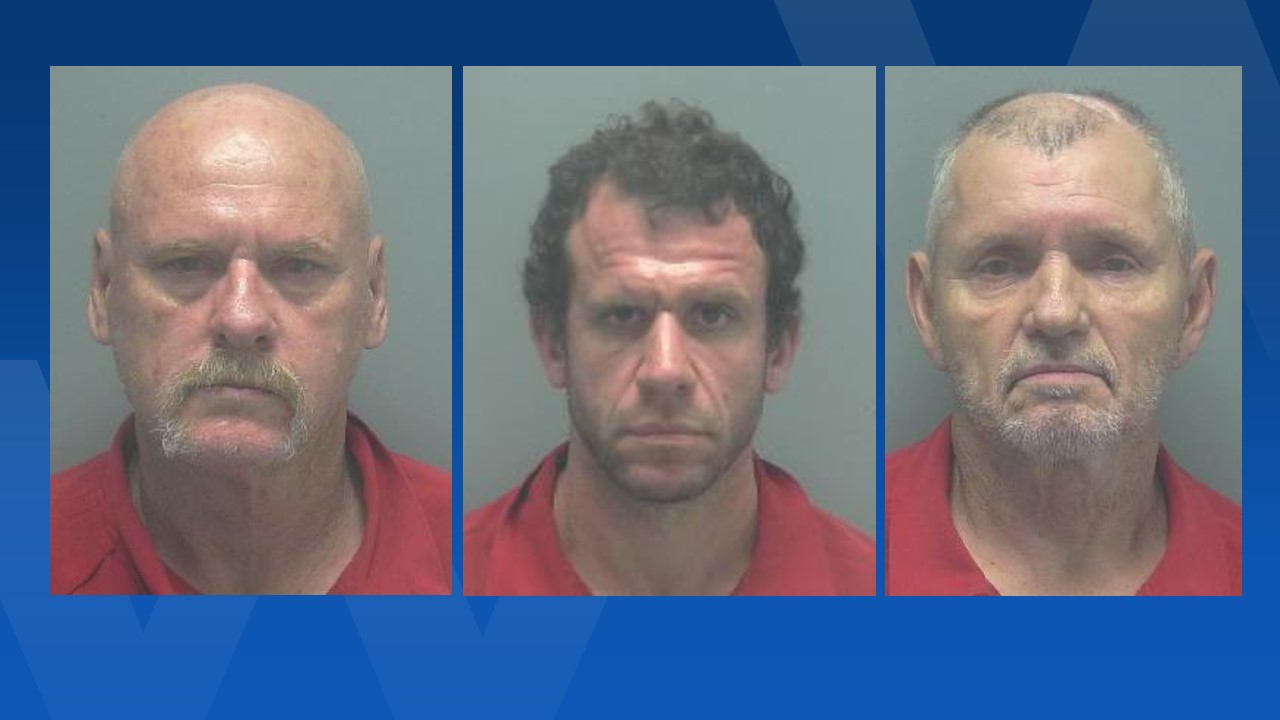 A search warrant was executed at 16850 Church Drive. Several items were located on the property that matched the tiny home including windows, wood, countertops, a toilet, etc.

After a thorough and comprehensive investigation, detectives found probable cause to charge three suspects.

“I am happy to report our detectives were able make multiple arrests on this tiny home theft,” stated Sheriff Carmine Marceno. “North Fort Myers residents deserve to have law and order where their property is not stolen and destroyed.”