Family members of a girl who accidentally shot herself in the face with a ghost gun are telling their story.

Destiny Padilla’s mother and grandmother are heartbroken but also angry after the accident.

Destiny’s family says she was playing with the gun in a home that wasn’t supposed to have firearms. Andrew Byrd admitted to building the gun.

No guns were supposed to be in the home that Andrew Byrd lived in because his mom is a convicted felon and his younger brother is the subject of an active risk protection order.

Worst of all, the 17-year-old girl didn’t die at a stranger’s house. Andrew Byrd is her cousin.

“She was so proud of that robot she built,” said Ashley Pironti, Destiny Padilla’s mother.

Pironti can’t look at pictures of her daughter without tears filling her eyes. “I just felt like it wasn’t her time to go.”

Destiny was only 17 years old when deputies say she accidentally shot herself in the face with a ghost gun that was made by her second cousin Andrew Byrd.

“When she was going to Pathways, he was in there,” said Destiny’s grandmother Margaret Osen.

Pathways is a program for kids on probation. That is how Destiny and Andrew started hanging out.

“They weren’t even supposed to be hanging together. They were both on probation,” said Pironti.

Destiny’s family saw her turn a corner in this program. They said she was happy and she was a light in her friend’s life. 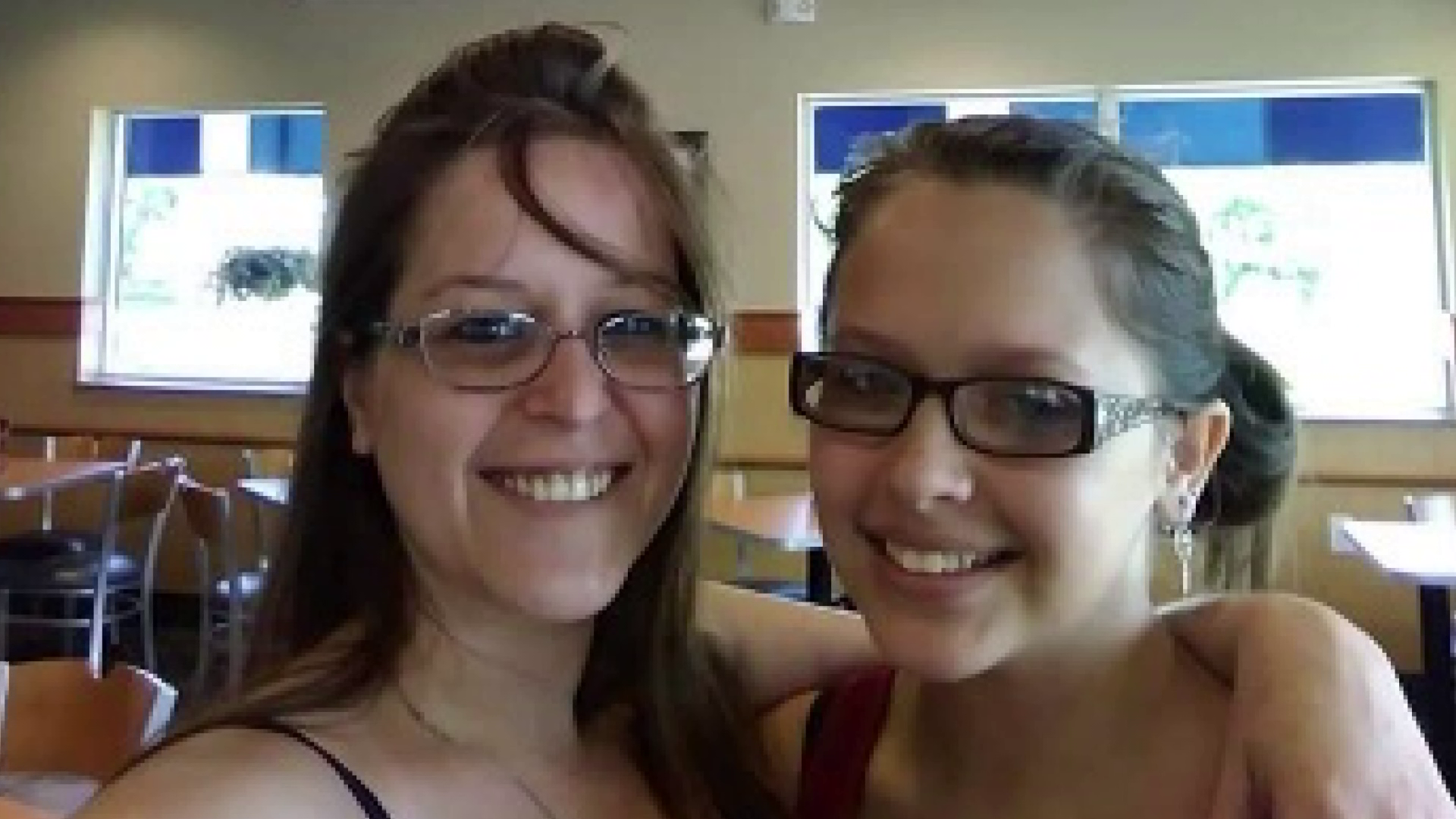 “She always had a smile on her face. Always giggling, always dancing,” said Pironti.

That doesn’t make the family’s loss any easier.

“Very hurt, hurt or heartbroken. I cry every morning. I cry throughout the day, and I cry myself to sleep,” Pironti said.

Ashley believes her pain and her loss could have been prevented if the probation officer checked up on her more.

“She said her PO officer allowed her to be over there, which her PO officer was here July 19 or July 20. Telling her that she didn’t get a phone call from Destiny. She didn’t talk to Destiny. Well, how are you not doing your job?” said Pironti.

The only thing that can ease this mother’s pain is remembering the person her daughter was. “Just know Destiny it was a loving, caring, very lovable, wore her heart on her sleeve,” said Pironti.

Destiny’s family is hosting a celebration of life this Sunday at Veteran’s Parks from 11 a.m. to 4 p.m.