Captain Barry Berger from Manatee Sightseeing and Wildlife Adventures describes the gentle giants best. “Man, these are huggy bunny animals. If you’re in the water, they’d rub their nose on you. They just want to be friendly. There’s a lot we can learn from manatees.”

The Florida manatee is in danger. Last year 1,101 manatee deaths were reported in the state according to the Florida Fish and Wildlife Conservation Commission, a record. 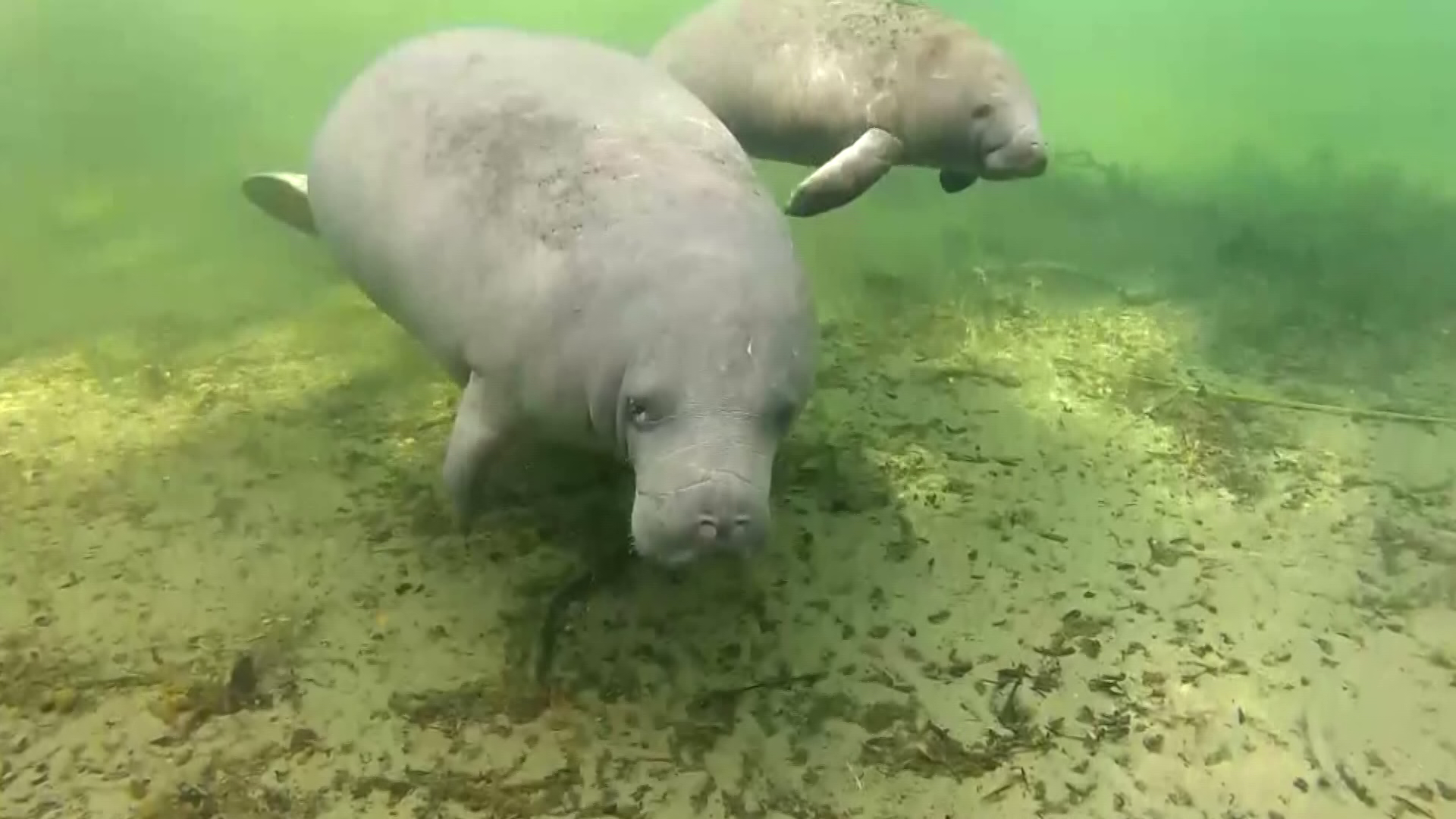 Although this year’s numbers are lower, scientists are still concerned.

“The number of carcasses and rescues may have gone down. But these animals are still trying to survive. And they are not healthy,” said Martine de Wit, a veterinarian with FWC.

On the east coast, starvation is another big problem for these animals.

“There have been large algal blooms, and these are like brown tides that are not necessarily toxic to marine life, such as manatees. But what they do is they make the water very cloudy and turbid. So seagrass that grows on the bottom does not get enough light. And that’s how it dies off,” said de Wit. 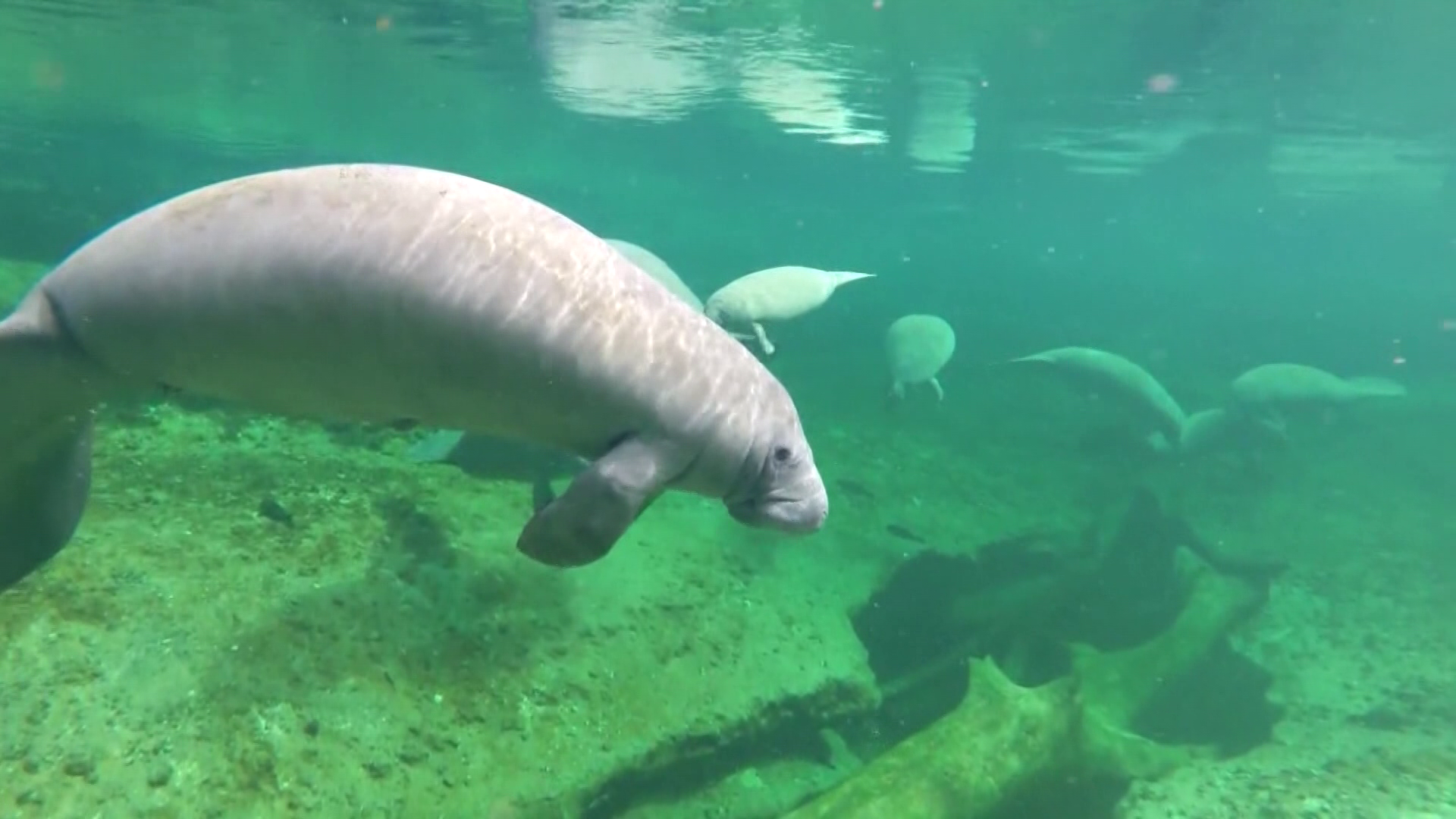 “So the only solution is habitat restoration. And that’s not going to happen overnight. But there is a lot of effort that is put into that because that’s going to be the ultimate solution,” de Wit said.

It can take years, but experts say we have to start somewhere.

So far this year, 631 manatees have died. Of that number, 71 deaths have been in Southwest Florida.