A Cape Coral man is in custody facing multiple felony charges after detectives say he shot into an occupied vehicle on I-75 in Collier County during a road rage incident on Wednesday afternoon.

Thomas Vincent Yanoti III, 61, faces charges of attempted second-degree murder, shooting into an occupied vehicle and aggravated assault with a firearm. He was taken into custody by the Cape Coral Police Department officers at his residence Thursday morning.

Yanotti works as a security guard for DSI, a company Ave Maria School of Law contracts for security.

“While he was assigned to us, he was not our employee,” said a Ave Maria School of Law spokesperson. 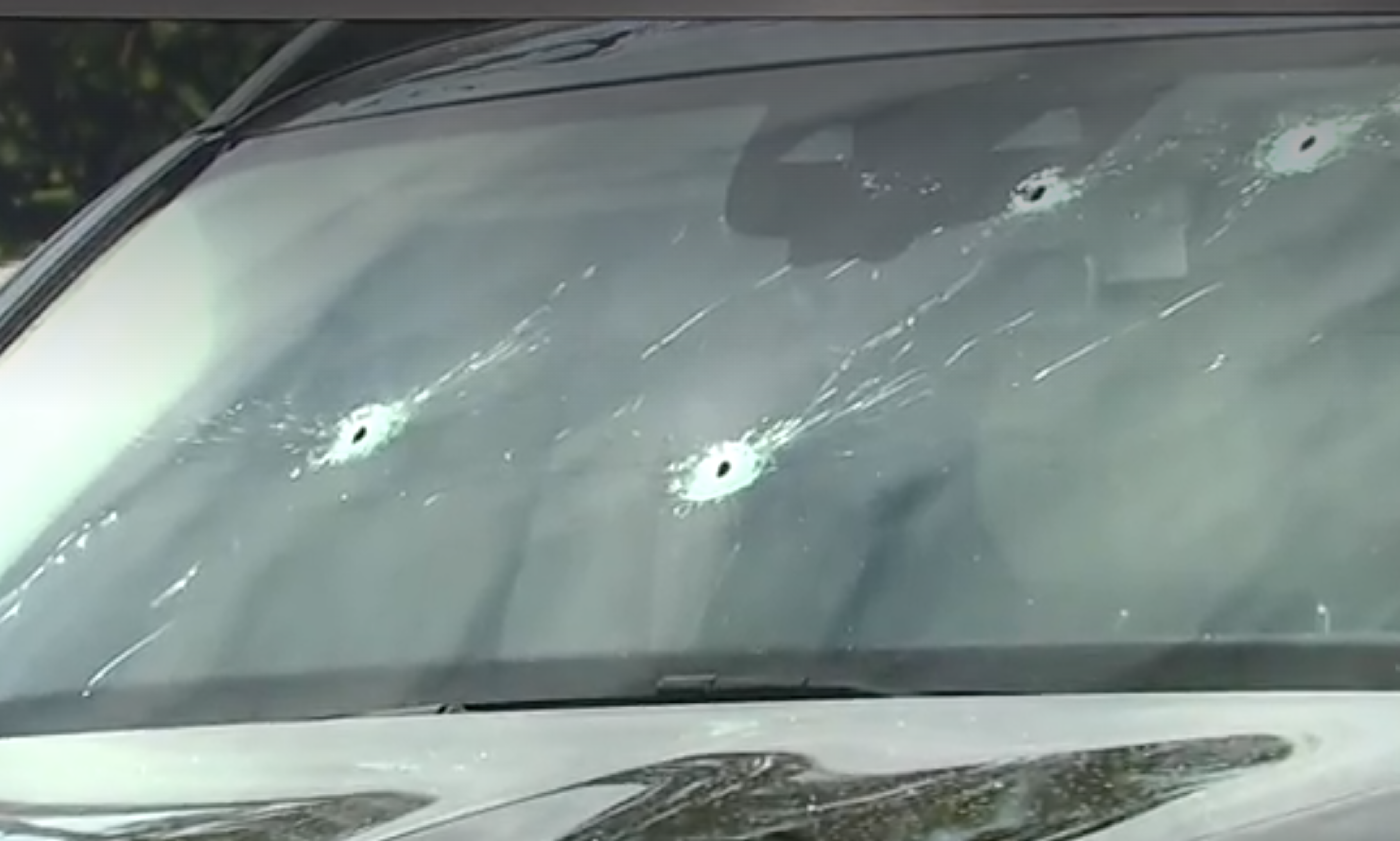 According to the Collier County Sheriff’s Office, deputies were called to I-75 at Immokalee Road shortly after 3 p.m. following a report of a road rage incident with shots being fired into a vehicle.

The investigation determined that Yanoti’s vehicle hit the victim’s vehicle from behind as both were merging onto northbound I-75 at Immokalee Road.

The victim pulled over on the side of the onramp to exchange driver information, and Yanoti pulled ahead of him and stopped as well but instead of exchanging information, deputies say Yanoti fired a gun instead. 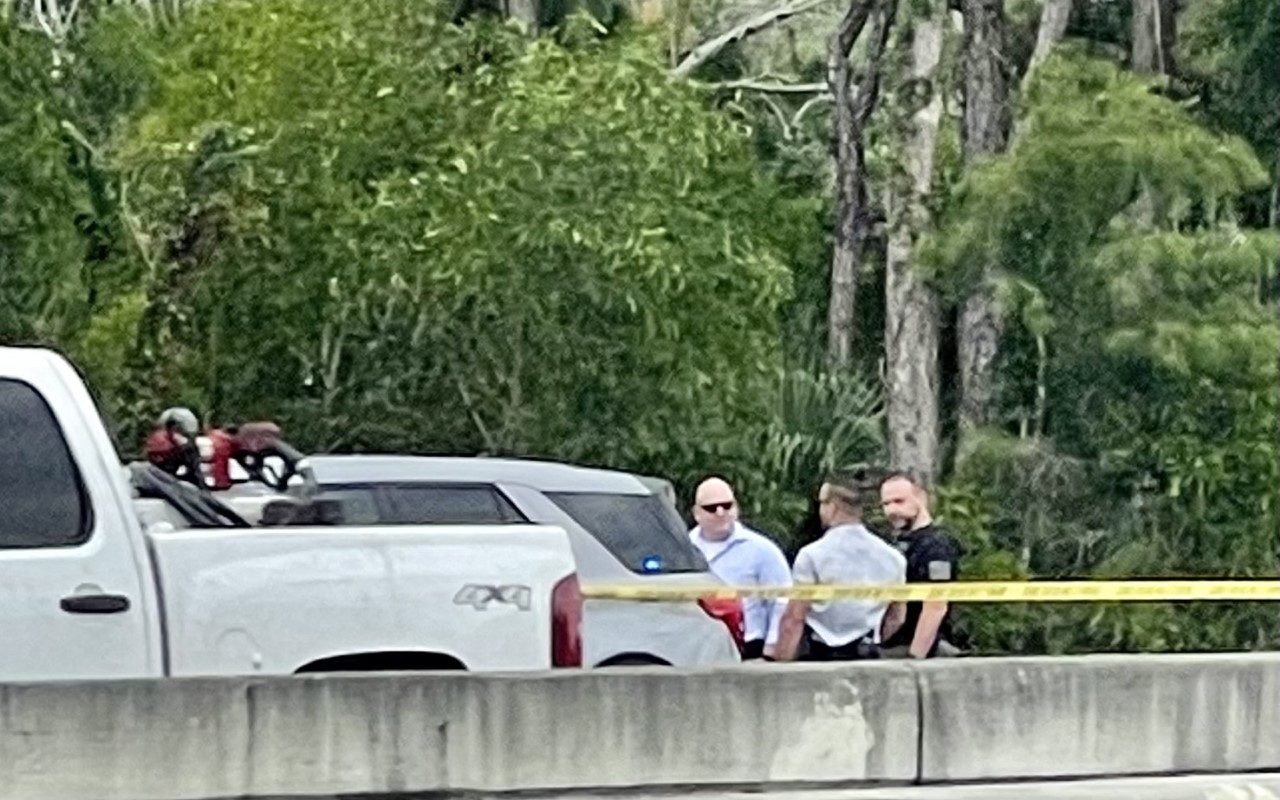 The victim lay across the front seat of his vehicle to avoid the gunfire as Yanoti continued to shoot, deputies said. When the gunshots stopped, the victim sat back up but Yanoti fired again. Yanoti got back in his car and drove north on I-75.

The victim, whose identity is protected under Marsy’s Law, was not hit by bullets but was injured by shattered glass fragments hitting his body.

Once detectives identified Yanoti as the suspect thanks to some eagle-eyes witnessed who called 911. CCSO worked with CCPD to take him into custody. Yanoti was booked into the Lee County Jail.

“Our officers conducted a thorough canvass and they actually did surveillance all night to see if they could try to make contact with them, especially based on the actual incident itself we have to be extra careful with someone with a weapon,” said Officer Brandon Sancho, with the Cape Coral Police Department. “Clearly this suspect had total disregard of the actual general public and most likely they would have disregard to police officers too.”

Yanoti’s neighbors in Cape Coral said they were shocked but not surprised.

The neighbor told WINK News he’s never had an issue with Yanoti, but he calls him “cussing Tom” because he is always yelling curse words.

“He has anger management issues but other than that,” the neighbor said. “Scares me, yeah. At this point, if I hear him go out if he comes back I probably won’t come back outside.”

Cape Coral police said they are working with the Collier County Sheriff’s Office to do a risk protection order. That’s the red flag law that was passed after the shooting at the Marjory Stoneman Douglas where police can take away someone’s gun if they are a danger.