Collier County deputies responded to what they are calling a road rage incident that took place just after 3 p.m. on Wednesday.

Deputies say the incident took place on the northbound ramp of I-75 from Immokalee Road. They said that it appears a gun was fired.

Andrew Williams, a witness to the crime said, “It never dawned on me that there may be someone shooting a gun behind me it just wasn’t my thought.”

Underneath his SUV and unaware of the nearby danger, Williams recalls what happened. “Start seeing if I could undo my spare and just hear maybe seven or eight pops,” Williams said. “Like pop pop pop pop pop pop. My wife asked me was that just gunshots?”

Fight or flight instincts kick in as nurse Ashley Williams recounts. “I always want to respond but I hesitated this time and I felt bad very bad about that,” Williams said.

The bullets barely missed the driver. Shaken, but able to tell detectives his version of events.

For hours, evidence was collected piece by piece. Meanwhile, detectives worked to piece together what could have caused someone to open fire on I-75.

Williams said, “I think the times that we live in, this is sort of what’s expected I feel like. I’m not saying that I agree with it, I don’t think that’s right at all…”

Collier County Deputies and Florida Highway Patrol troopers are on the scene investigating.

CCSO said that all lanes have re-opened.

WINK News will update you as more information becomes available. 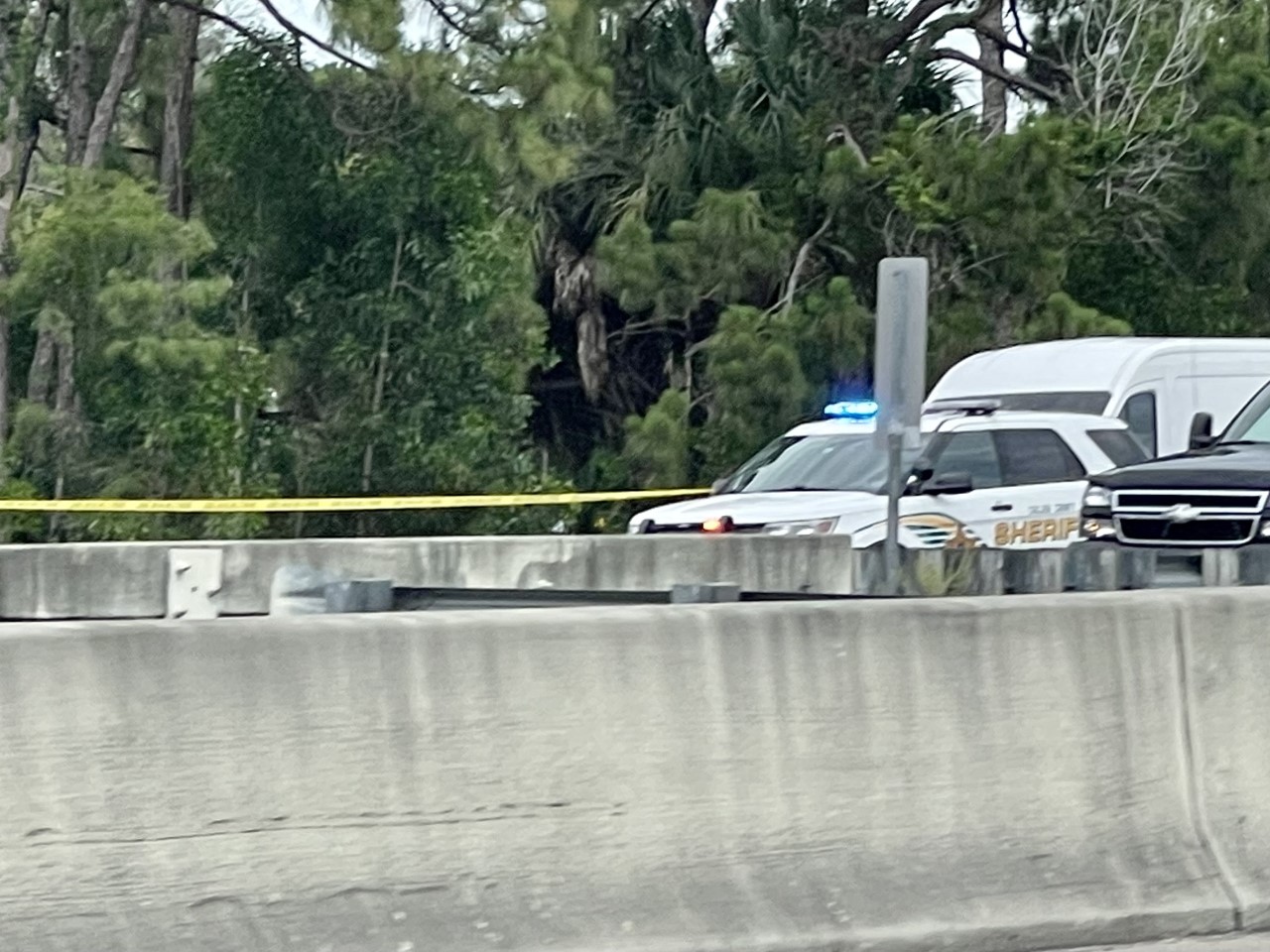 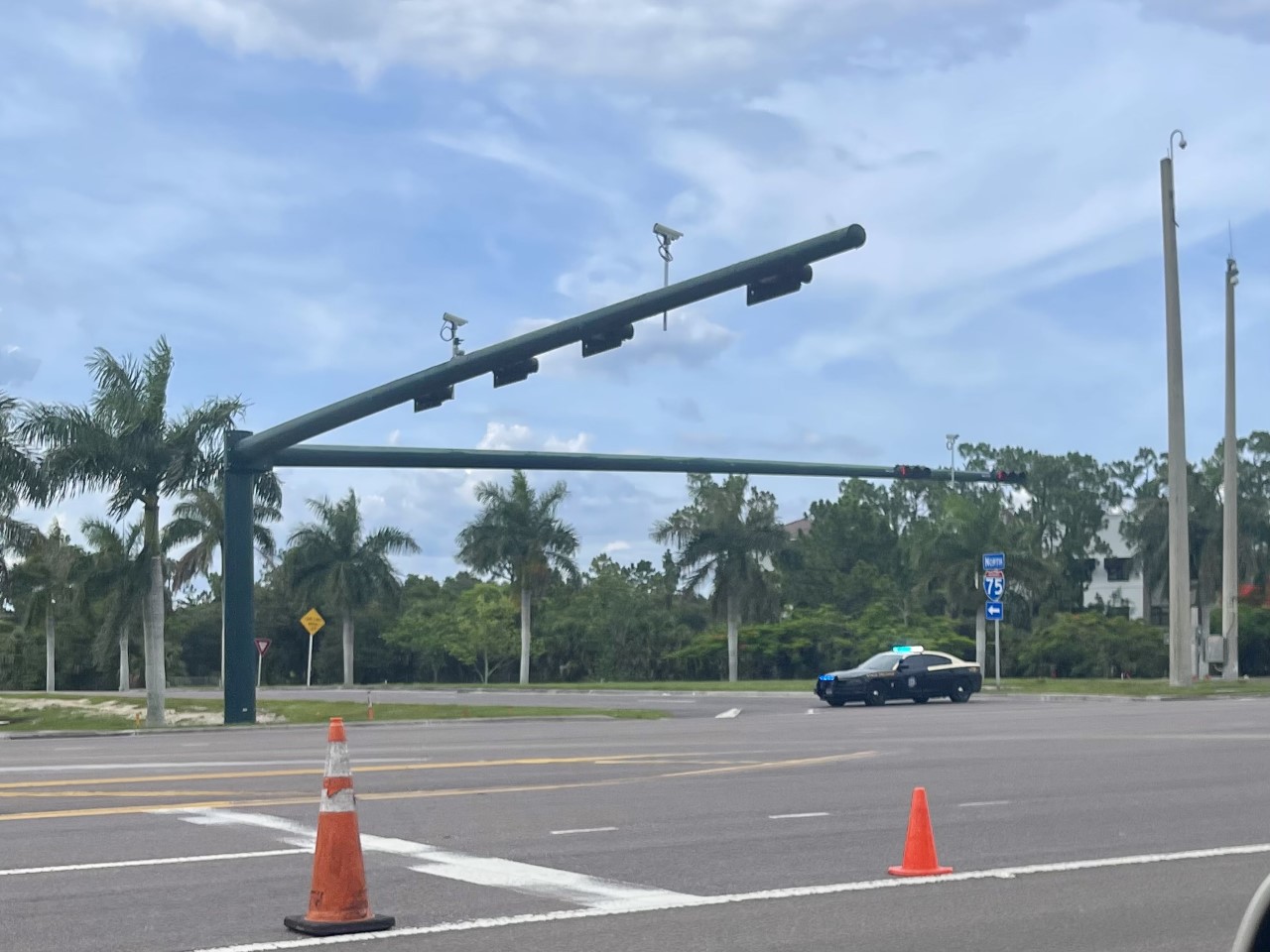