WINK, the Weather Authority, was already the station viewers in Southwest Florida trusted most for storm coverage— especially during hurricane season. Now WINK’s storm reporting is even stronger thanks to its new WINK Doppler 3X dual-polarization radar.

WINK’s dual-pol Doppler radar is the most powerful in Southwest Florida, three times more powerful than any other station’s radar. “The value of having this radar is incredibly important,” says Matt Devitt, WINK chief meteorologist. “We’ll be closer to these storms, and we’ll be able to see inside them.”

Less powerful radars at a greater distance from weather fronts only allow meteorologists to see the top half of storms. But the bottom half, beneath the pulse of the radar beams, goes undetected. This can be a challenge for meteorologists who want to give viewers a full breakdown of a weather event. 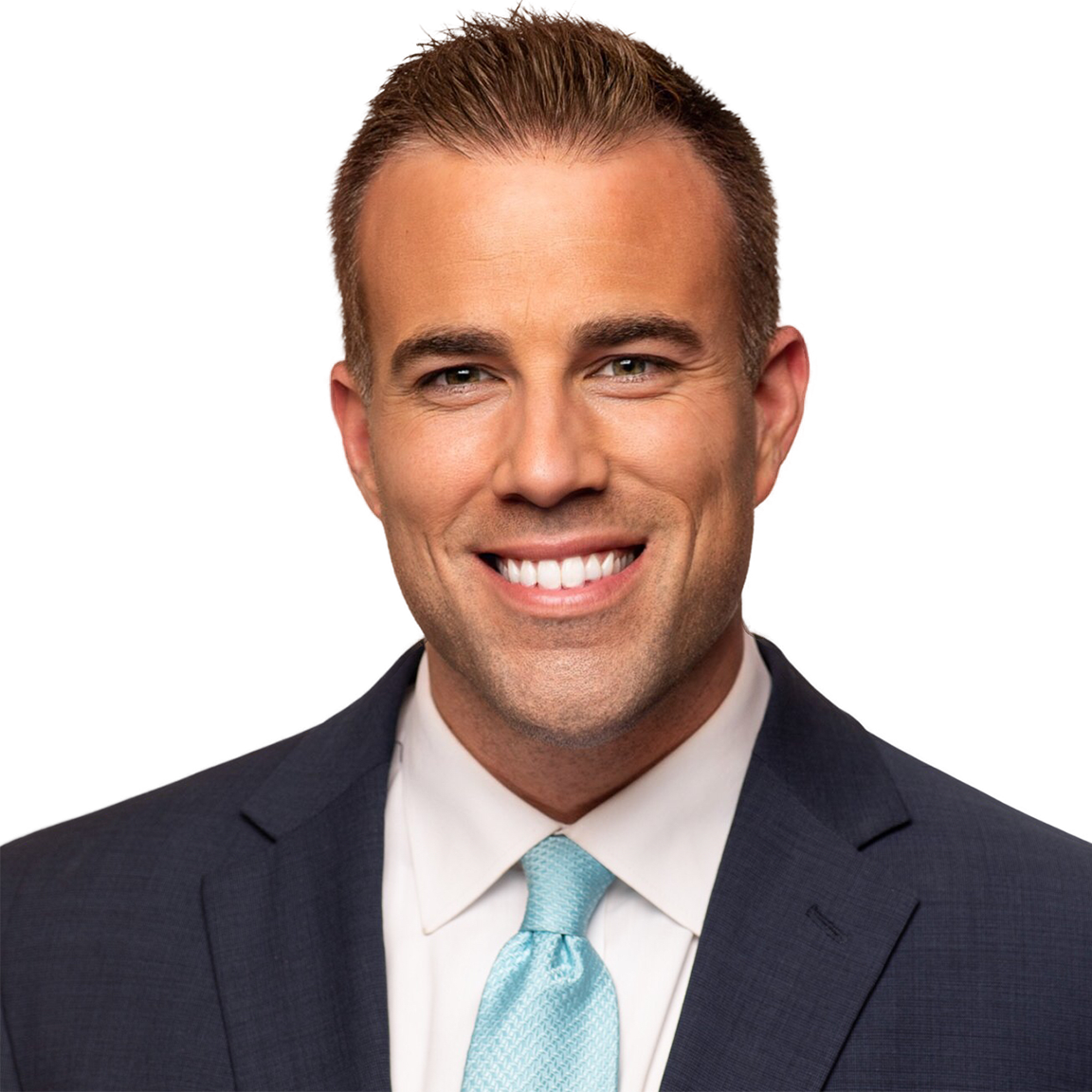 “We want to see most of, if not the entire storm,” Devitt says.

This is particularly important for storms that might yield tornadoes. “If we think we have a possible tornado at the base of a cloud, but we can only see the top half of a storm, then we can’t see the rotation,” Devitt says. “And that’s a problem.”

A tornado formation follows a pattern as it develops. Dual-pol Doppler radar allows WINK, The Weather Authority, to see the pattern develop, adding precious advance warning to those in the storm’s path. And advance warning capabilities are a life saver.

For WINK, The Weather Authority, the new radar checks all the boxes. It provides new levels of accuracy, advance warning in the name of safety and superior technology.

Before WINK, The Weather Authority, acquired its new radar, the closest dual-pol Doppler radars were in Tampa and Miami. “The maximum range of how far each of those radars can ‘see’ is 150 miles,” explains WINK meteorologist KC Sherman.

Although Fort Myers is within range, those radars sometimes missed weather events. “A light rain might be falling over Fort Myers, but because it hadn’t built up into a thunderstorm cloud there wouldn’t be a blip on the radar,” Sherman says.

A missed rain shower is one thing, but the radars in Tampa and Miami could potentially miss more severe weather events in the Fort Myers area, like tornado activity. But WINK’s new Doppler radar won’t miss a thing. “Our radar will be close enough to detect those details,” Sherman says. “That’s so important when it comes down to saving people’s lives.”

The new Doppler radar transmits and receives pulses in both a horizontal and vertical orientation—that’s where the dual-polarization comes in—giving meteorologists a highly accurate view of potential danger, such as an approaching hurricane.

Because the dual-pol radar system reads both up-and-down and side-to-side, it provides the most comprehensive look at the size and shape of storms.

The radar produces better accuracy on rain estimates, which can be critical during hurricanes and flood warnings, and it delivers improved detection of debris created during tornadoes.

WINK’s new Doppler radar provides the best means of early warning and safety for all of Southwest Florida. “It is a potential life saver during an emergency, when other radars fail to provide a detailed look at the storm,” Devitt says.

The new radar operates with one million watts of power, enough power to punch through and see the potential danger behind a storm’s leading bands. “It’s very powerful,” Devitt says. “We’ll be able to see all of the storm.” This is essential for monitoring approaching hurricanes. “We’ll get almost instantaneous updates,” Devitt says. “We’ll know immediately if the storm is getting stronger.”

It’s not just the new Doppler radar’s wattage that makes it the top one in the area. It’s also its location, location, location. All radars have a donut hole of blank space in their immediate vicinity. This no-information zone covers a radius around the radar of several miles.

“In recent years, the size of that donut hole has gotten smaller with better technology,” Devitt says. “But for a long time, we couldn’t see anything five to 10 miles out from a radar. It’s unfortunate, but this is a reality for all radars across the country.”

WINK, The Weather Authority, solved this problem. The station made the wise strategic decision to locate its new Doppler radar in a remote area northeast of Fort Myers near Babcock Ranch.

“Our radar is over a rural section of Charlotte County,” Devitt explains, “so our blank space is in a rural section that doesn’t impact as many people compared to (other) radars. That means we can provide radar coverage to more people than they can.”

Ultimately, it comes down to saving lives. Early warning and comprehensive details can make the difference between life and death.

The new WINK Doppler 3X radar provides the most powerful, sophisticated technology in the area. It allows WINK’s team of top-notch meteorologists to discern the most important details of a storm and relay that information to viewers. And in Southwest Florida, where hurricanes can turn deadly, every detail counts.

Click here for the The Weather Authority 2022 hurricane guide