A man has been arrested after being accused of climbing onto the roof of a restaurant, yelling, and making threats Thursday morning.

The Lee County Sheriff’s Office said, the man was wearing only underwear and threw pieces of concrete off the roof of La Mexicana restaurant, located at 1441 Ortiz Avenue, toward bystanders and deputies below.

Fernando Lopez Garcia works at the restaurant. He said when he arrived around 3 a.m. the man on the roof told him he should leave or he’d kill him.

Garcia said the man had paint all over him, had rocks in his hands, and had broken the sign.

After spending hours on the roof, deputies say “less than lethal force” was used to get him down.

LCSO said the suspect faces charges of obstruction without violence, aggravated assault on an officer, and criminal mischief.

The suspect was arrested and taken to jail but continued to act disorderly, so a mugshot couldn’t be taken. 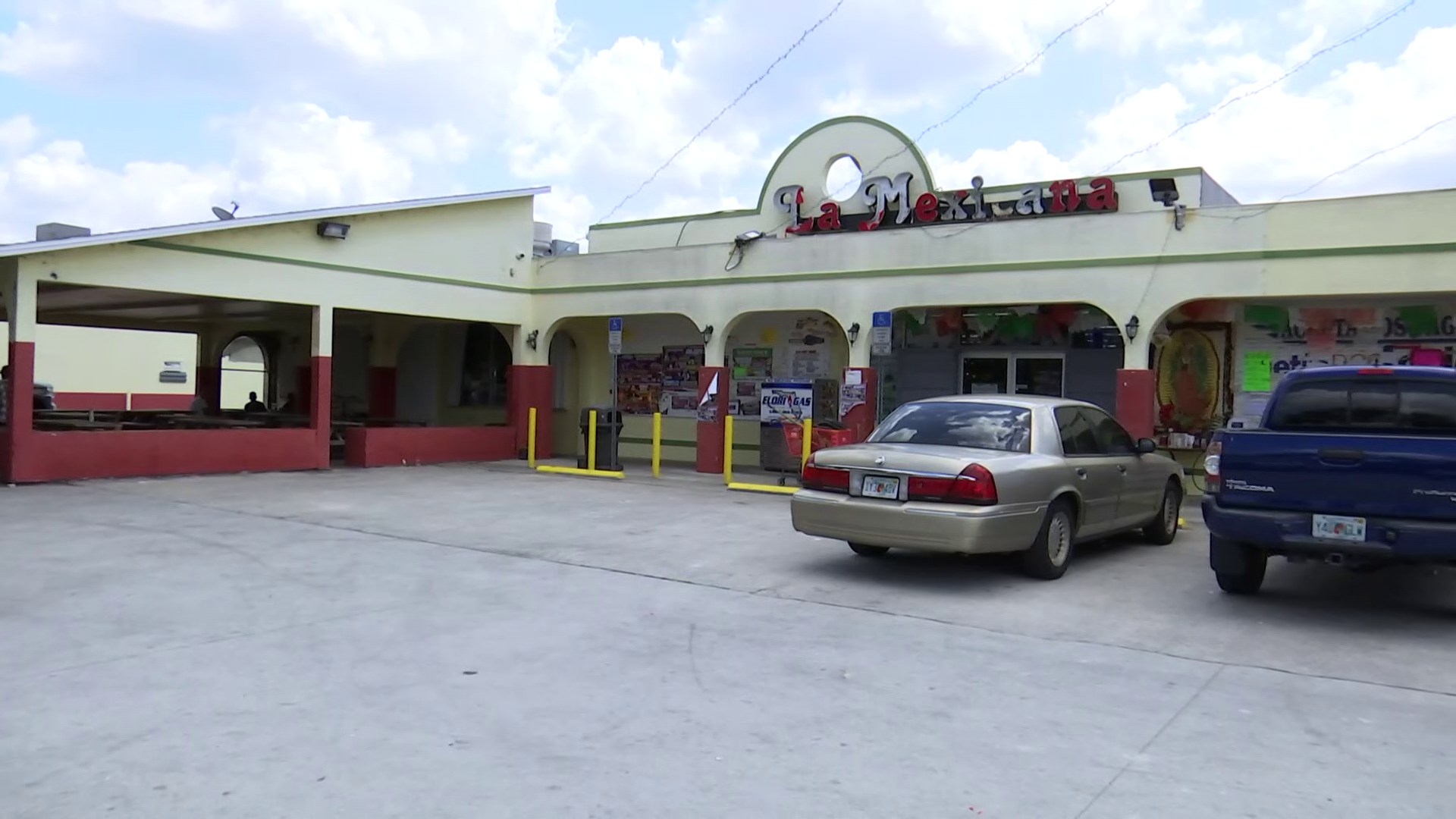