Keiser University Naples student Bob Blum, 94, will make history on Friday when he becomes the oldest graduate in the university’s history.

Blum will join approximately 70 other graduates in a commencement ceremony hosted at the Ritz-Carlton Resort of Naples at 6 p.m

Lynda Waterhouse, Campus President of Keiser University in Naples say, “Just really quite an inspiration to the whole campus. He’s just, you know, going and moving and so excited about the fact that he’s going to complete his degree.”

While Blum attended college at the University of Maryland in 1946, he never earned his degree and instead joined the U.S. Air Force where he served for five years and received an honorable discharge in 1953. 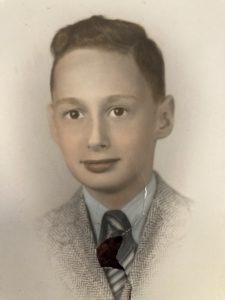 Blum has enjoyed many accomplishments in his life, both professionally and personally. In the 1950s he was a successful salesman in the Washington D.C. area selling Valley Forge Beer for a distribution company owned by his mother.

He later co-founded a construction company, Blum and Cowen Construction, which built housing developments in Montgomery County, Maryland. He even spent time as a guest columnist for the Naples Daily News and the now-defunct Islander Newspaper in Naples.

However, Blum says the one achievement that always eluded him was earning his college degree.

“I spent 70 years applying for jobs and the only thing I could list in the ‘Education’ section of those applications was high school diploma,” said Blum. “I always felt something was missing from my life without it [a college degree].” 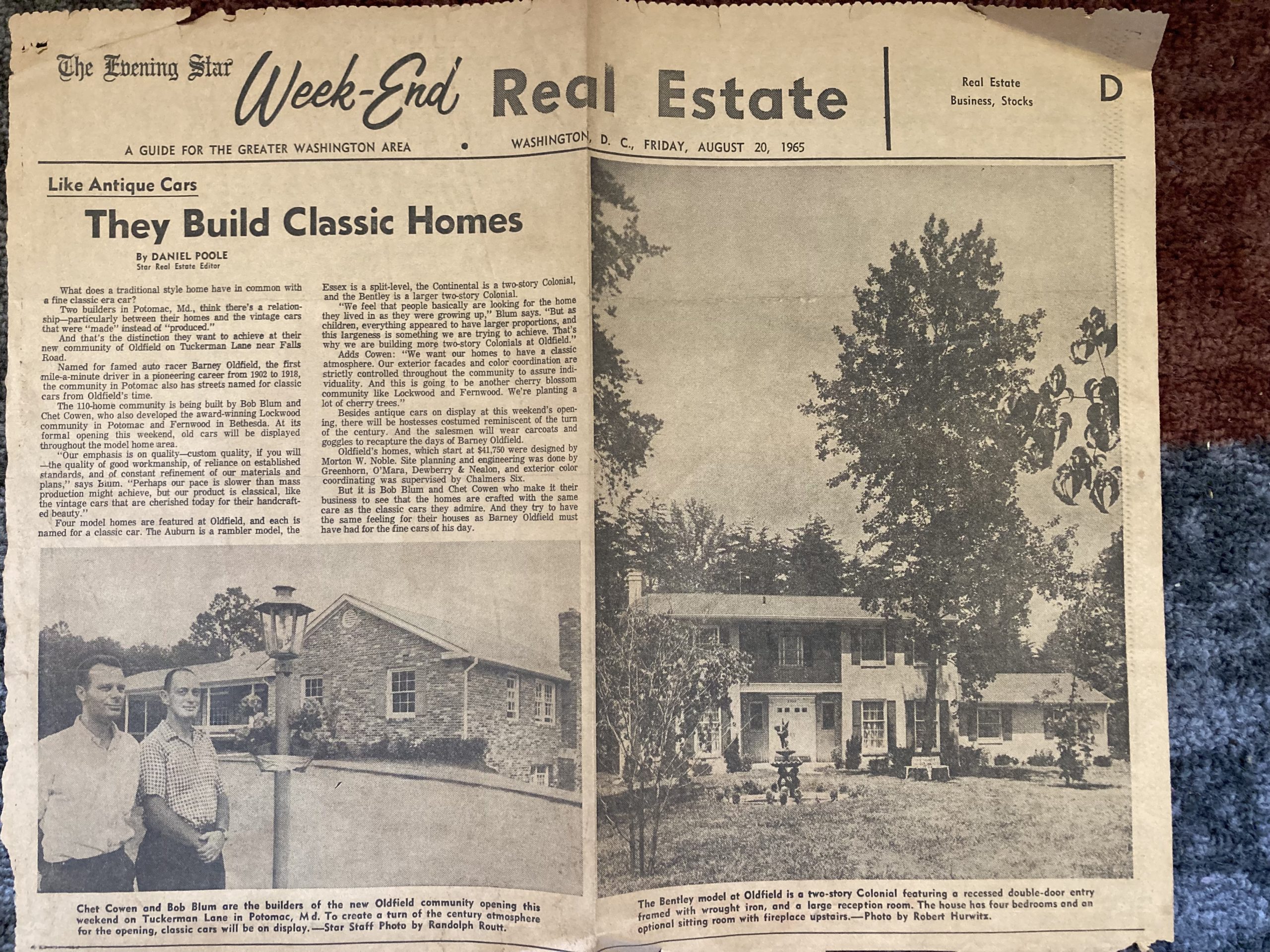 Blum is earning his Bachelor of Science in Interdisciplinary Studies at the Keiser University Naples commencement ceremony and has been selected by his peers to make comments at the ceremony.

WATCH the interview with Blum in the video above. 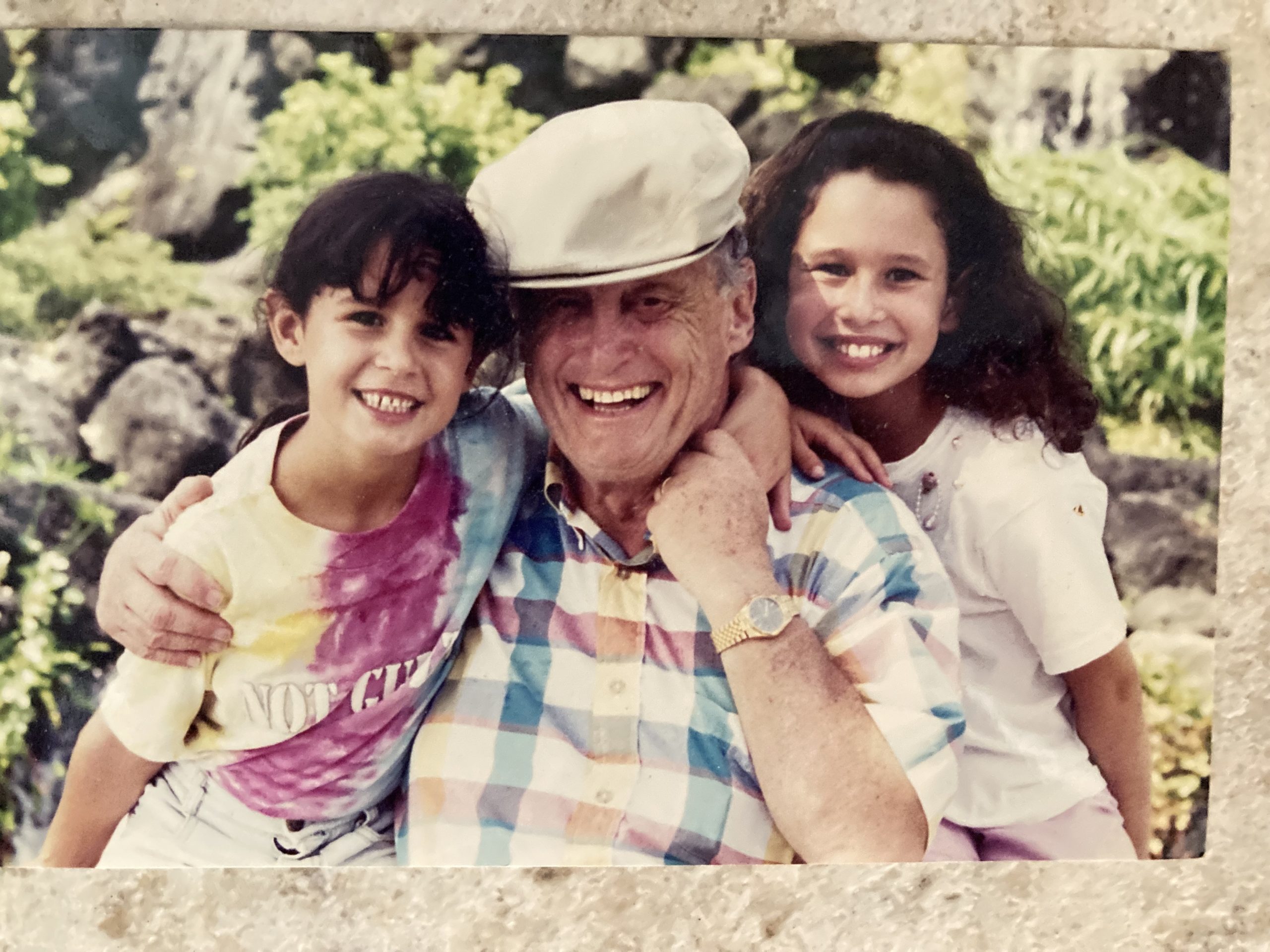