Imagine finding your valuables were dumped in a dumpster. That’s what people we spoke with in Southwest Florida have been experiencing after dropping off their luggage and shoes for repair and never getting them back.

The complaints against Superior Shoe and Luggage Repair in Fort Myers date back to six years ago.

WINK News reporter Michael Hudak uncovered some of that lost luggage in a dumpster.

Chris Candaffio hasn’t seen his luggage since September, and he added that he cant repeat on camera what his wife is saying about the situation.

It’s been six months since she sent luggage to Superior Shoe and Luggage Repair for repairs.

They’re both in luggage-handbag limbo.

“On June 17, 2021, I dropped off my Louis Vuitton Graceful MM handbag for repair,” Brooks explained. “I have not received my handbag back yet.”

She said the bag probably only needed two or three stitches, but after 10 months – nothing. 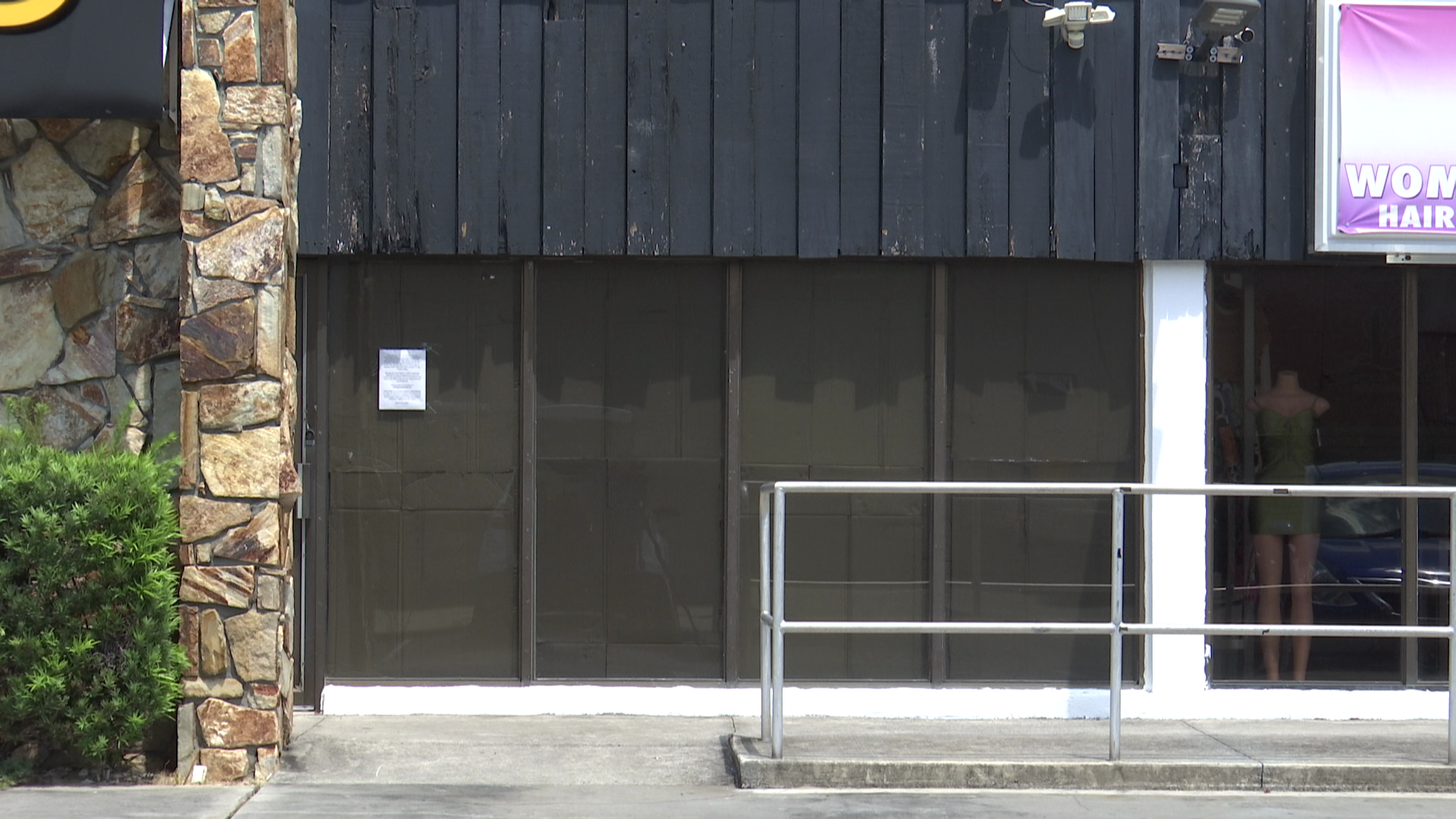 She eventually filed a lawsuit against Superior Shoe and Luggage Repair.

The company has been 1947 Colonial Boulevard across from the Edison Mall in Fort Myers for more than a decade, and they boast they’ve served Southwest Florida for more than 35 years.

Brooks claims a man named Keith said her Louis Vuitton would be ready in a few weeks.

“August 12, 2021, I went by the store and was told that my purse was not ready, but that he would work on it and to check back in two weeks, “Brooks said.

When she checked in March she found the store was closed and the windows were boarded up.

WINK News visited the store and found a note on the window saying health problems were the reason he couldn’t call any of his customers back, and that he would get back to them soon.

But a neighboring business owner told us Keith was out back packing up a U-Haul –
So we had some questions for him.

We asked owner Keith Nicely how many items of luggage were inside this store.

Zero he said, “They have all been moved to my storage unit.”

When asked if all of his customers’ items have been moved to his storage unit, and said yes, they were moved to a business storage unit.

Nicely pointed us to that dumpster out back.

He said he couldn’t hang on to everything anymore because of his health problems, so he threw out the ones he’s had the longest.

The only way through this problem was to literally go dumpster diving.

All of the bags had been sliced with a knife but the dumpster diving paid dividends.

Some of the bags and luggage had tags with names on them.

The very first one we found belonged to a doctor. Doctor Larry Potts of Venice, so we called him.

“My wife gave me that set of luggage in 1981 when I received my doctorate degree,” Potts said, “and it was very important to me.”

The photo of his wife was still taped to the inside, and a picture of his dog, Loki was there too.

The note that larry wrote six years ago to Superior Shoe and Luggage was still in the bag, reading: “Both clamps are broken. Please help. Thanks, Larry.”

“Months and months and months went by and I’d call him and he said, whatever. He always had an excuse,” Potts explained. “I called every two or three months, over a two-or-three-year period of time. And then finally, I’ve just left a message and said, ‘you know, this is really a heartless thing you’ve done. And you know you should be ashamed of yourself.’ And then I never called again.”

The photo, one of his favorites, is one of the only things he has left.

Potts is understandably upset – Brooks too.

As for the man who turned to WINK News for help, Chris Candaffio, who hasn’t seen his luggage since September. We asked, “are you going to get your wife another bag?”

He said, “Unfortunately. She only has 10 left. She’s desperate.”

Unfortunately, that Louis Vitton bag was not found in the dumpster.

Nicely said he was driving the U-Haul to Miami to deliver machinery back to a friend and that he would be back shortly to give people their luggage back that was being held in the storage unit in Fort Myers.

WINK News went back to the Plaza two of the last three days and no one has seen of heard from nicely since he left.

There are no known criminal cases against Nicely, however, the company faces a civil lawsuit from Brooks.