A Fort Myers robotics team is taking their talents to a world-class competition. The ‘Java the Hutts’ robotics team comprises middle and high school students with the “I Will” Mentorship Foundation. The students won the state championship and are ready for an even bigger challenge.

Rolling into first place is the goal of this young robotics team as they compete at the FIRST Robotics World Championships next month in Houston, Texas.

“We’re going to see all of the best teams from around the world at the one world championship,” said Cayden Keene, a junior at Fort Myers High School and member of the Java the Hutts robotics team. 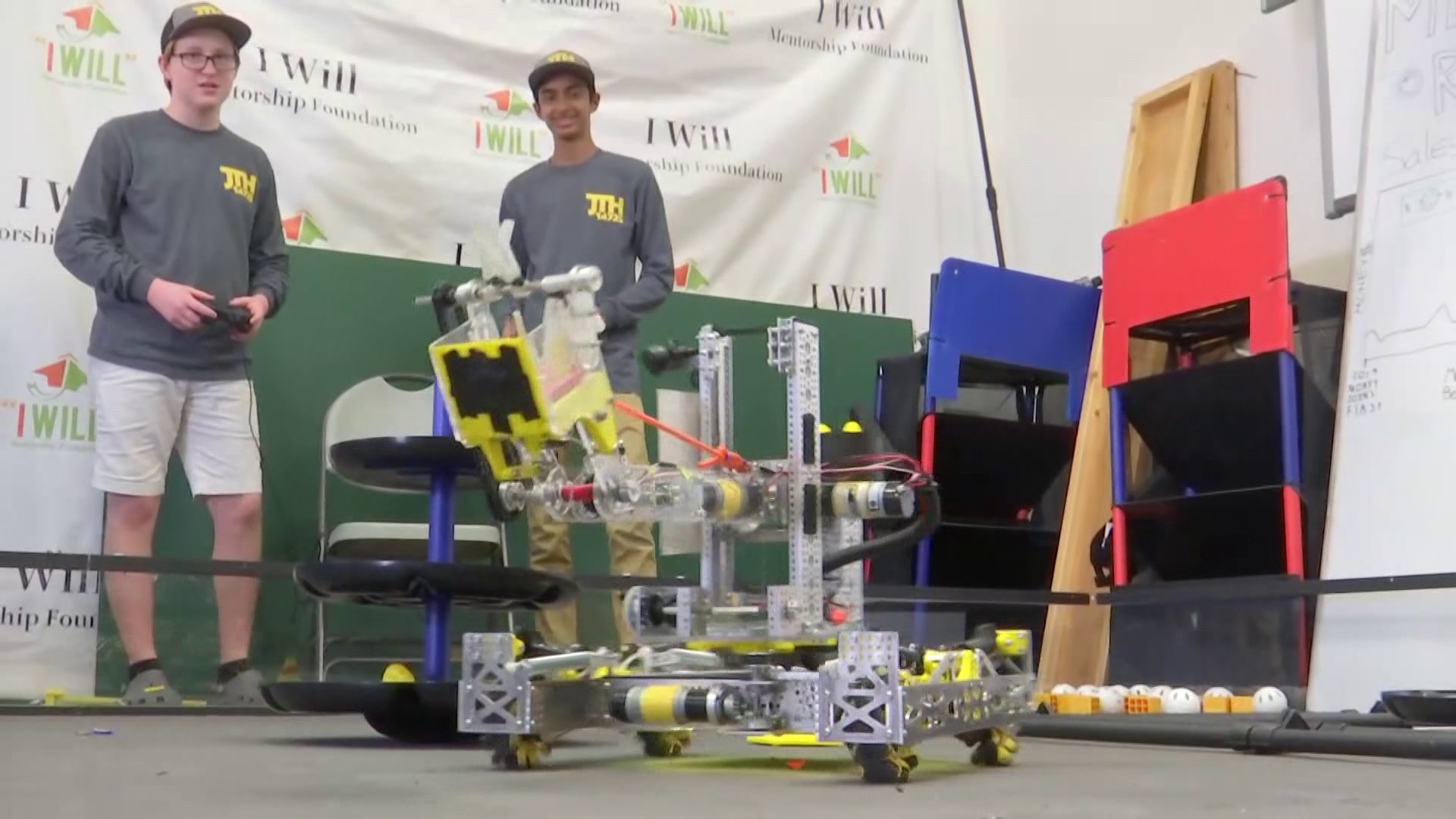 The team conquered the best Florida had to offer. Now it’s taking its robot to square off against the world’s best. “The main goal of the robot is to intake various elements so we have balls and cubes that we have to intake and transport to various locations so we have our shipping hub that we use to take the freight out of the warehouse and put it on top of the shipping hub,” said Keene.

“Our team has spent so much time working on this robot. There is probably at least 300 hours working on the robot itself,” said Robert Stewart, a sophomore at Bonita Springs High School and member of the Java the Hutts robotics team.

The hours spent working were not just spent on building and programming this robot but also on learning life lessons. “I have learned so much more like public speaking, financial management, how to properly introduce myself to people,” said Dhruva Sharma, a freshman at Fort Myers High School and member of the Java the Hutts robotics team. “It’s been a really life-changing experience for me.”

It is a life-changing experience these students will carry with them whether or not their robot takes home the top prize.

The team will compete against teams from 110 other countries from April 20 to April 23. WINK News will update you on the results of the competition.

If you would like to learn more about the event, you can visit the 2022 FIRST Championship website by clicking here.