Most Wanted Wednesday: We feature some of SWFL’s most wanted suspects; Dec. 22

Javier Avila (DOB 3/17/78) – Wanted in Lee County for grand theft. A warrant was issued last week following a theft from the Paradise Arcade in Lee County earlier this month.

Detectives say that Avila and a woman went into the establishment and used a distraction technique to lure employees away from the main office momentarily.

While the woman engaged the employees, detectives say Avila crept into the office and stole several thousand dollars in cash.

After Crime Stoppers put his photo out, tips came in identifying Avila as the suspect.

Now, he’s facing a felony warrant for his arrest. To date, he’s been booked 22 times in the Lee County jail on a long list of burglaries and thefts, contempt, resisting, leaving the scene of a crash and neglect of a disabled or elderly adult.

David Heinze (DOB 6/23/99) – wanted in Collier County on a bench warrant for failure to appear on charges of making a written threat to kill or do bodily injury, aggravated stalking, and making a threat to cause injury or death.

According to detectives, Heinze was in Texas when he started sending messages to his ex-girlfriend threatening to kill her and her family. He then got in his car and drove to Collier County where he stalked the young woman, also making threats that he was going to commit a “mass murder” and would shoot up her high school.

Detectives were able to trace the treats right back to Heinze and arrested him for the crimes. He was released under the guise that he’d show back up in court to explain his side of the story, but he has instead gone into hiding.

He was last known to be living in the Naples/Bonita Springs area.

He is accused of getting into a verbal argument with a female which quickly turned physical. The victim said St. Laurent grabbed her by the ears and ripped out her earrings, before covering her mouth and nose so that she couldn’t breathe.

The attack went on for several minutes before a witness saw what was happening and called 911 for help.

To date, he has 16 bookings on charges of aggravated assault, witness tampering, domestic violence by strangulation, fraudulent use of credit cards, battery and drugs. 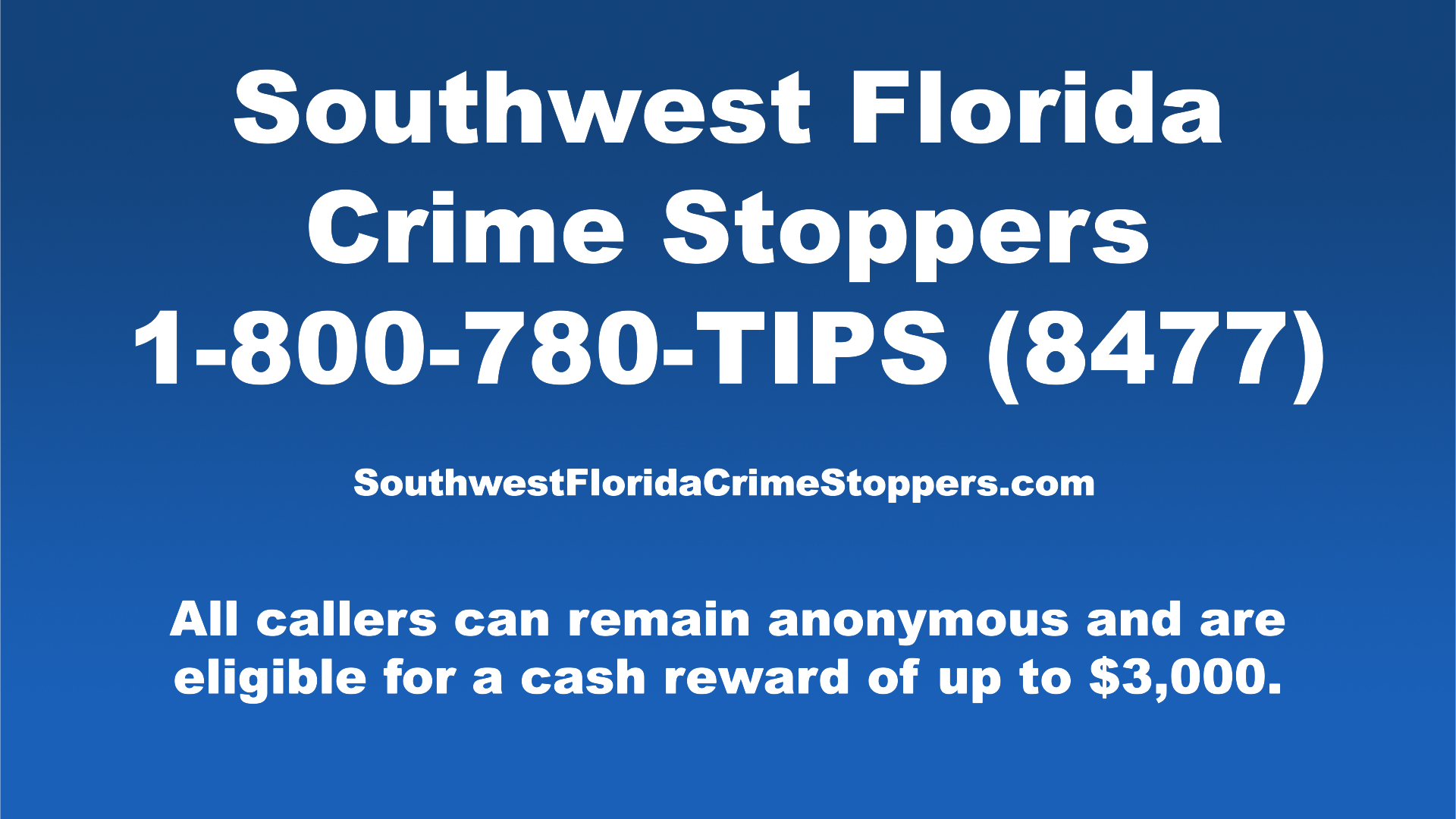