A teenager’s birthday party ended in chaos after four people were injured in a shooting at a Lehigh Acres home on Tuesday morning.

They suffered non-life-threatening injuries, according to the Lee County Sheriff’s Office.

Deputies are still looking for who is responsible for the shooting. They would not say if it was one or more shooters.

As the party was winding down, the shots rang out.

The shooting took place on Cervantes Street East at around 3 .m. The scene is east of Homestead Road, not far from Mirror Lakes Elementary School.

Multiple bullet casings were marked on the street, and a member of the U.S. Marshals Fugitive Task Force was present at the scene.

One neighbor said it sounded like a fireworks finale.

DJ Ringtone, as he asked WINK News to call him, said he didn’t hear the shots ring out because he was playing music.

“A couple people ran inside and once they ran inside I knew there was a shooting,” Dj Ringtone said. “When I got outside it was a little chaotic everyone was trying to get into their cars and make it home so I don’t know where the shots came from. All I could see was the shell casings.”

Deputies spent hours searching for and marking all of the shell casings.

At the same time, they had to stop the guests from leaving.

“They didn’t care who it was, guns were drawn and everything like that,” DJ Ringtone said. “That definitely was scary a lot of people were crying, in tears.”

Antorius London, who lives at the home, said he arrived shortly after the shooting happened.

He spent time on Tuesday cleaning up after the party-goers.

“I was listening to people the commotion of running around and somebody’s been shooting or whatever and people were just running to their cars basically,” London said. “We got in the house and locked the door.”

“Everybody wants to have a good time and it’s unfortunate that there’s people who don’t care about your fun and what you want to do so,” DJ Ringtone said. “It’s just devastating.”

Anyone with information is asked to call SWFL Crime Stoppers. 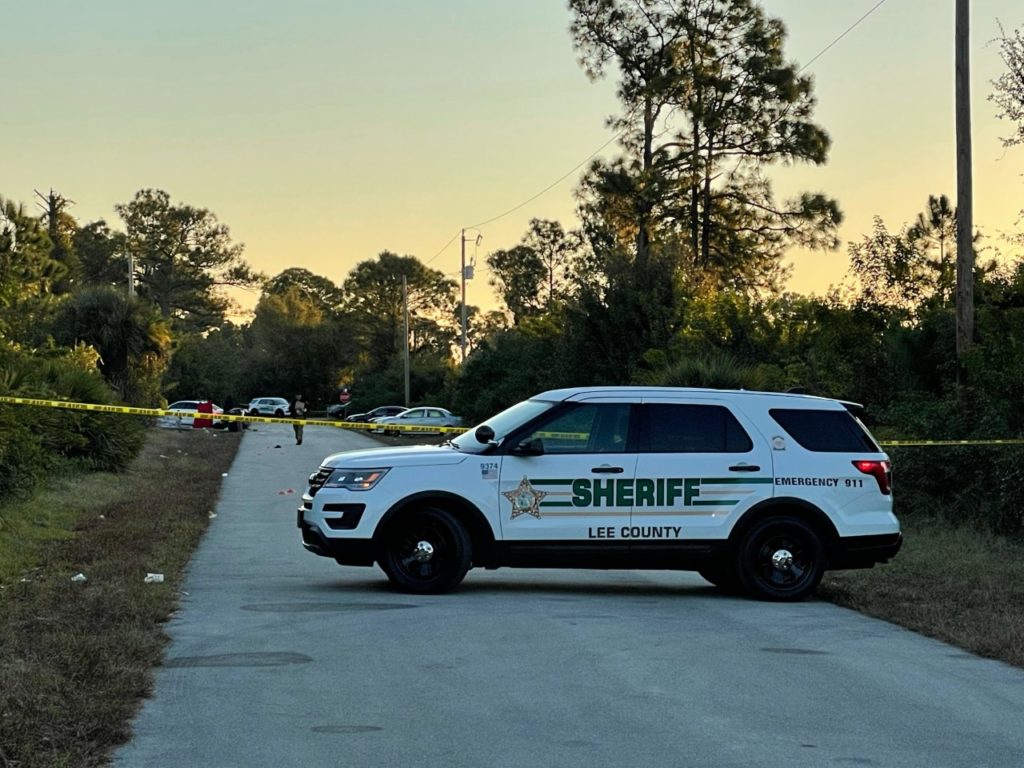