A missing teenage girl from North Carolina was rescued in Kentucky after a driver reported seeing her in another car using hand gestures known on social media as signals of distress, authorities said.

The 16-year-old was a passenger in a silver Toyota car driven by James Herbert Brick, who was arrested Thursday afternoon and charged with unlawful imprisonment, according to a news release from Laurel County Sheriff John Root.

The witness was behind the car as it traveled down Interstate 75 and called 911. Root said the caller, who wasn’t named, advised that the girl used gestures known on the app TikTok to represent domestic violence and a call for help. it was first introduced in Canada by the Canadian Women’s Foundation on April 14, 2020. 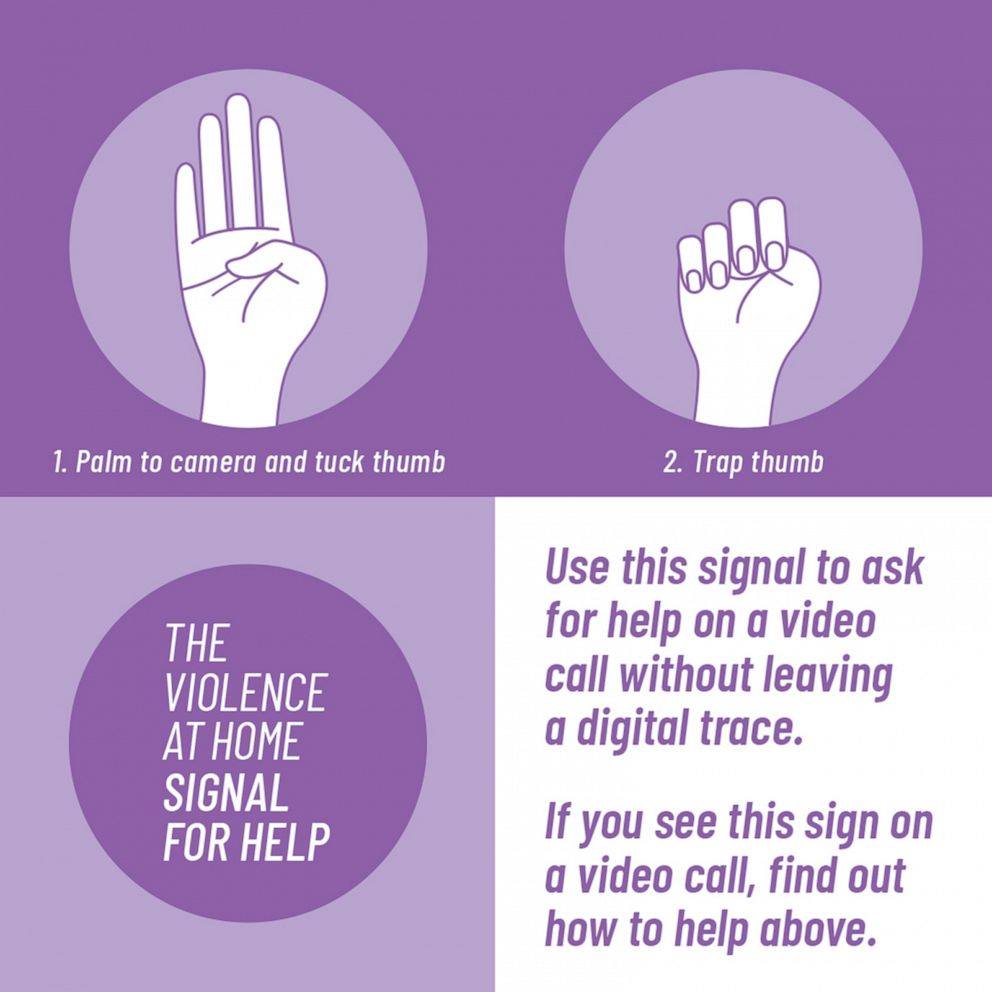 As the Toyota continued along the highway, the witness followed and gave the dispatcher updates on its location. Deputies and detectives stopped the car when it exited the highway near London. The sheriff said they learned that the girl was reported missing Tuesday by her parents in Asheville, North Carolina.

The girl told investigators that she traveled with Brick, 61, from her home state to Ohio where the man had relatives. They left and drove southbound when his family realized she was a minor and reported missing, according to the release. Root said the girl then began attempting to get other drivers’ attention to call 911.

Deputies found a phone in Brick’s possession that depicted an underage female in a sexual manner, and he was also charged with possession of material showing a sexual performance by a minor.

The Cherokee, North Carolina, man was booked into the Laurel County Correctional Center on a $10,000 bond. It wasn’t clear whether Brick had an attorney who could comment on his behalf.