A small group of bus drivers for the Lee County School District gathered at a bus yard to protest for better working conditions Monday morning.

The protestors were eventually removed from the bus yard in Buckingham and continued protesting outside of it. They say they plan to be back out there Tuesday at 8:30 a.m. and Wednesday in downtown Fort Myers around the same time.

They emphasized that they are not on strike, they are simply protesting for more respect, better insurance and better pay; new hires, they say, earn just as much money as 15 to 20-year veteran bus drivers.

The drivers called themselves true frontline workers, as they are the first and last people students see during the school day. 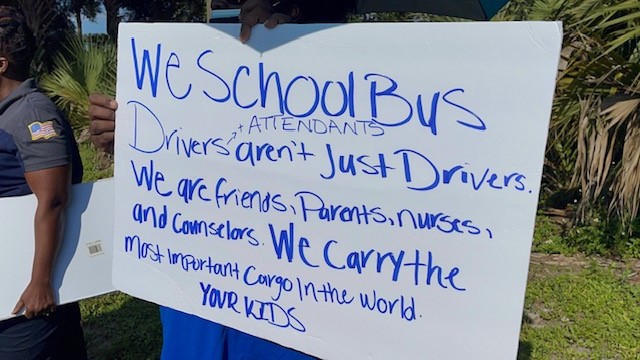 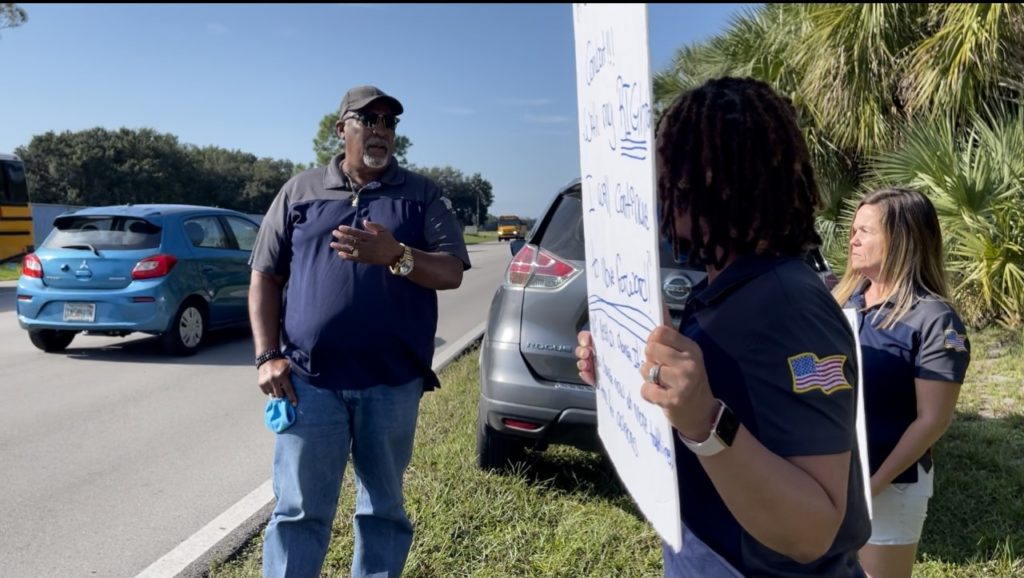 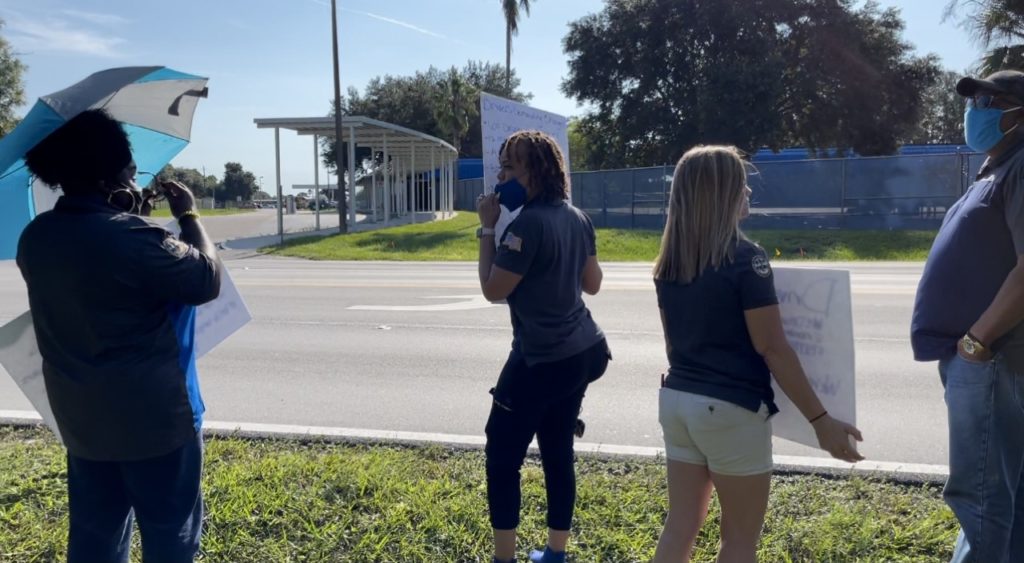