For today, expect scattered storms to break out inland, with highs in the lower 90s. 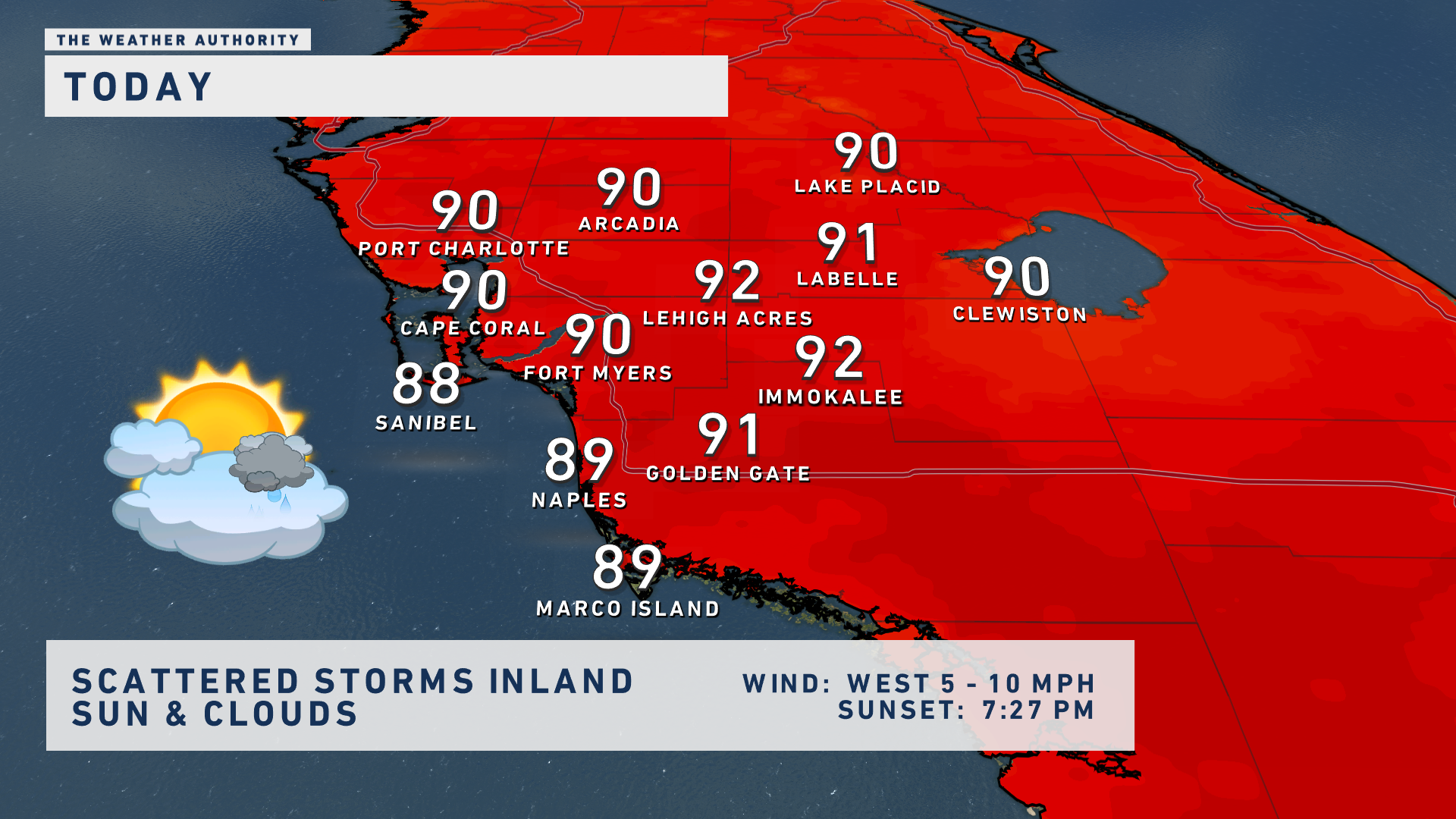 In the tropics, Peter and Rose have formed. Both systems look to stay out to sea, though Bermuda should keep an eye on Peter. We’re also tracking a new wave which is exiting the African coast this morning. 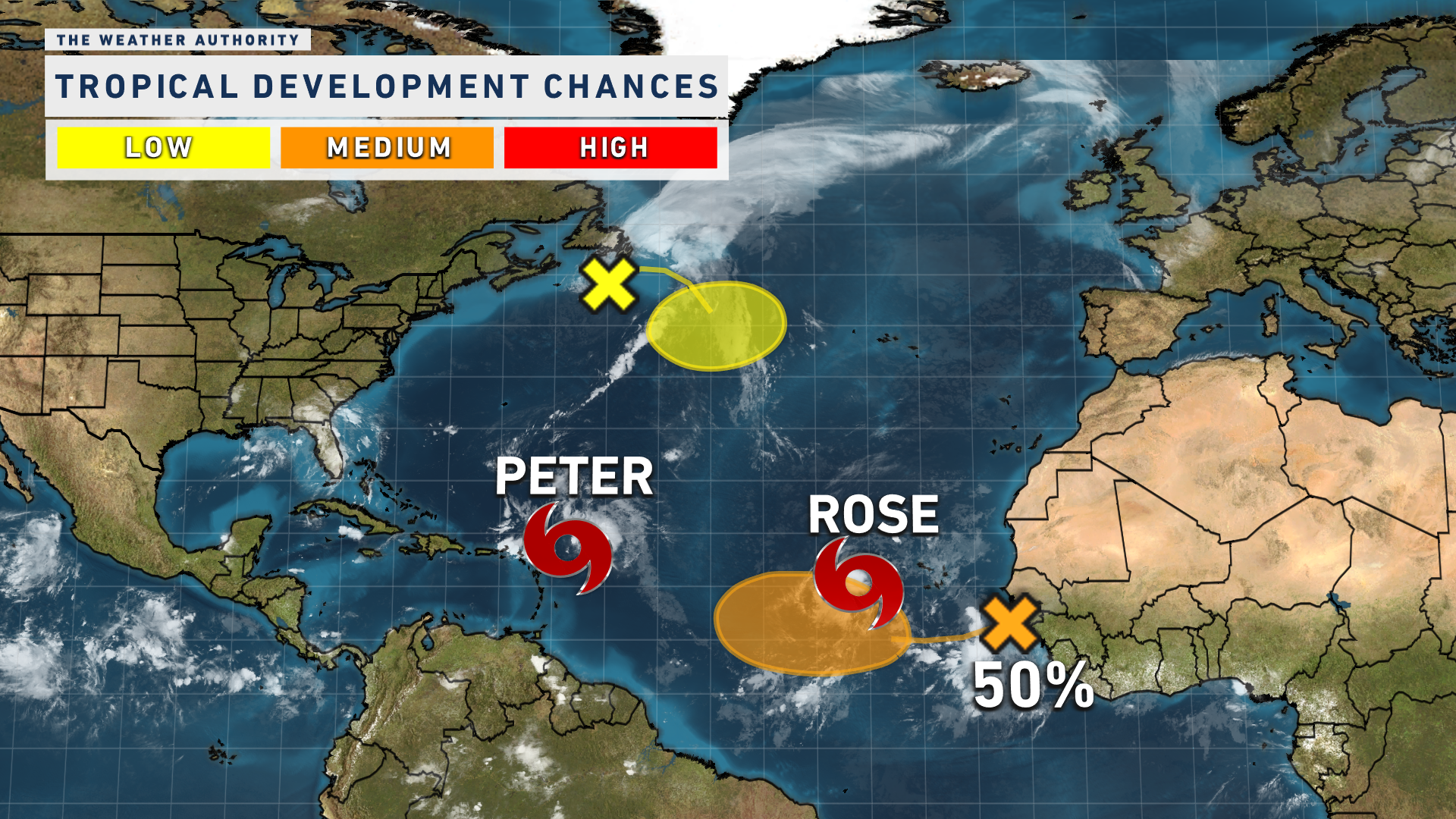 Tropical Storm Peter formed overnight, and is expected to pass north of the Antilles this week. Peter is then expected to turn north, potentially impacting Bermuda next weekend. Peter doesn’t pose a threat to us in SW Florida. 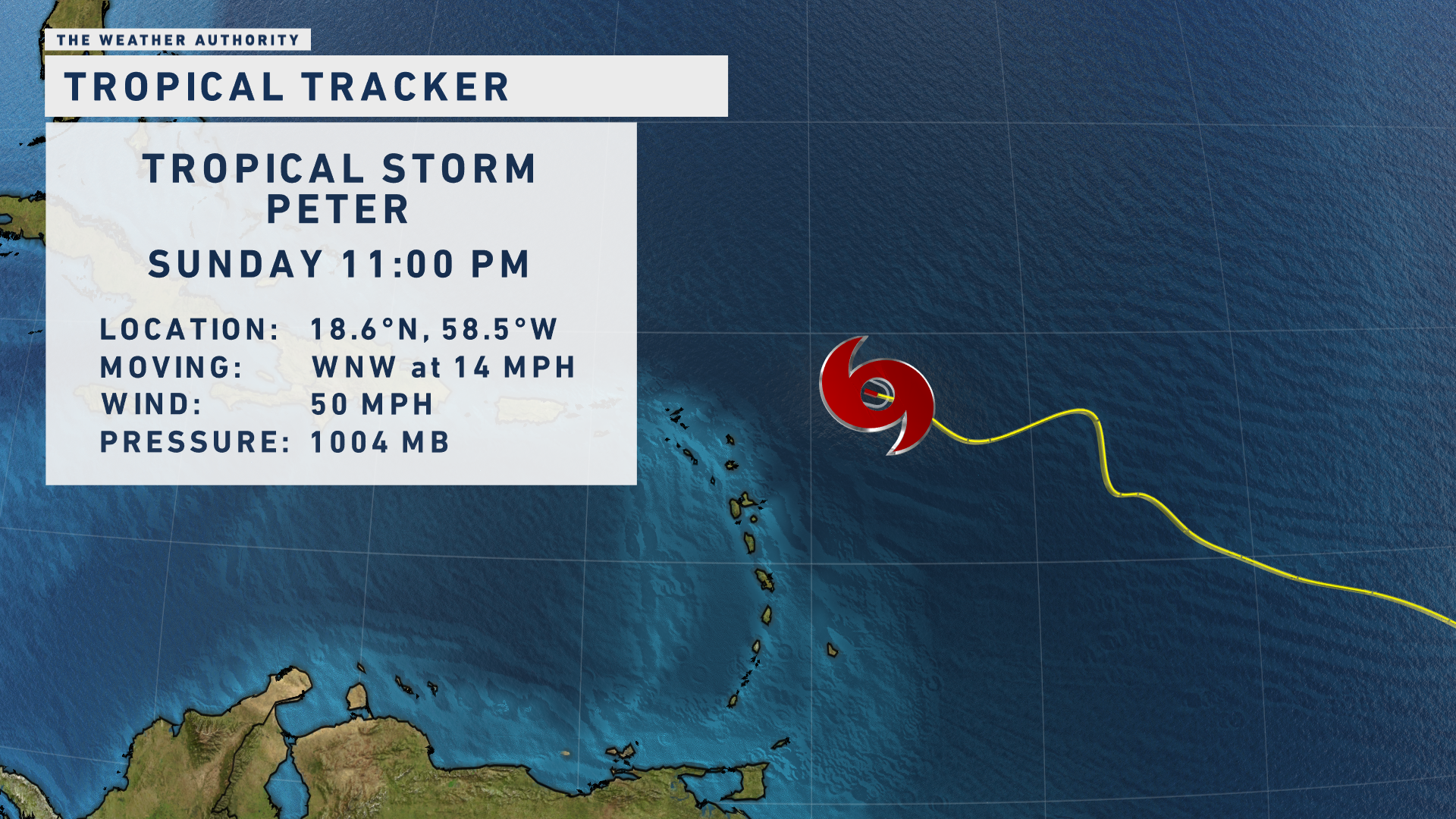 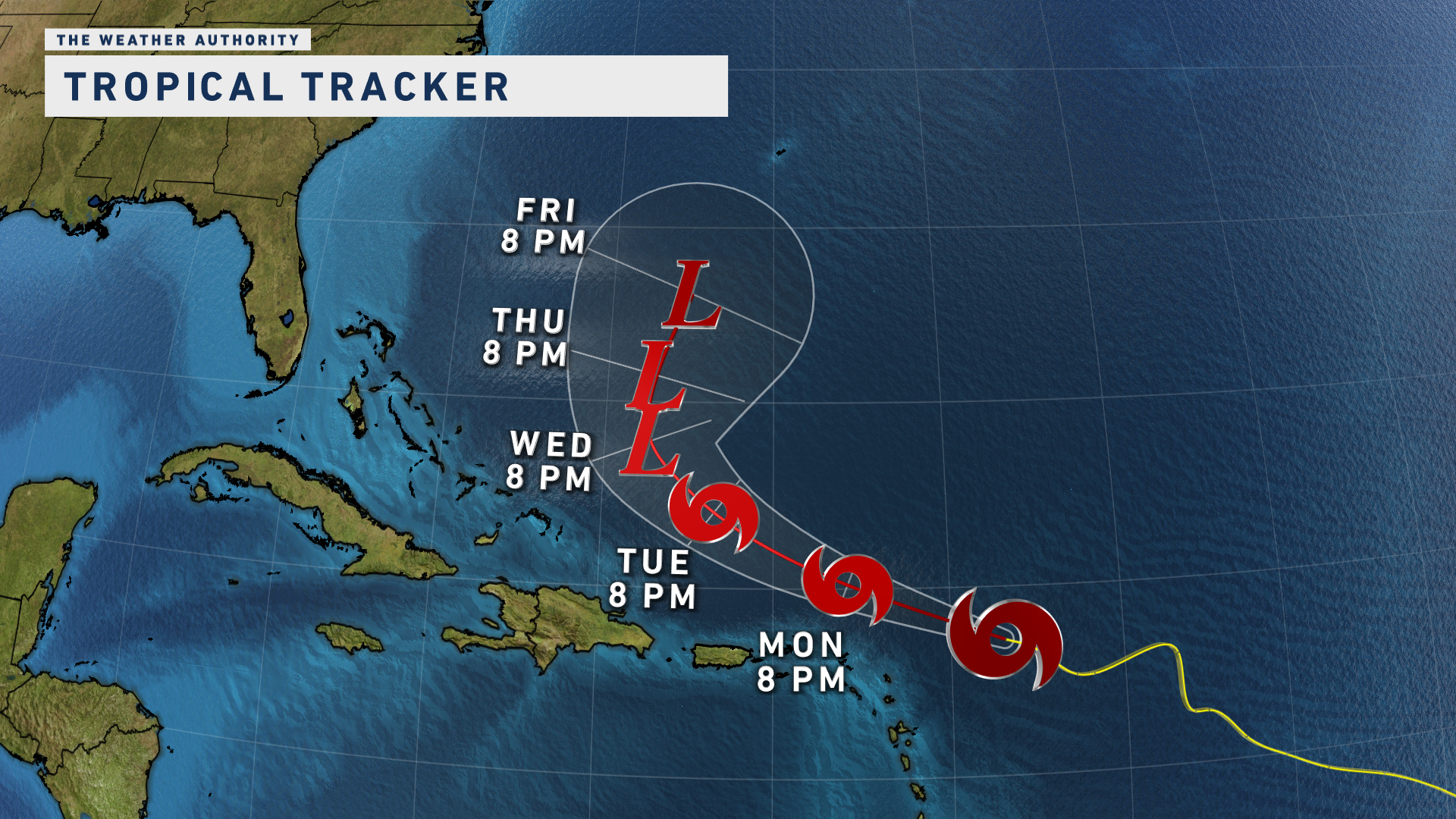 Behind Peter, Tropical Storm Rose formed near the Cabo Verde Islands in the far eastern Atlantic. Rose will also remain out to sea, with landfall impacts expected. 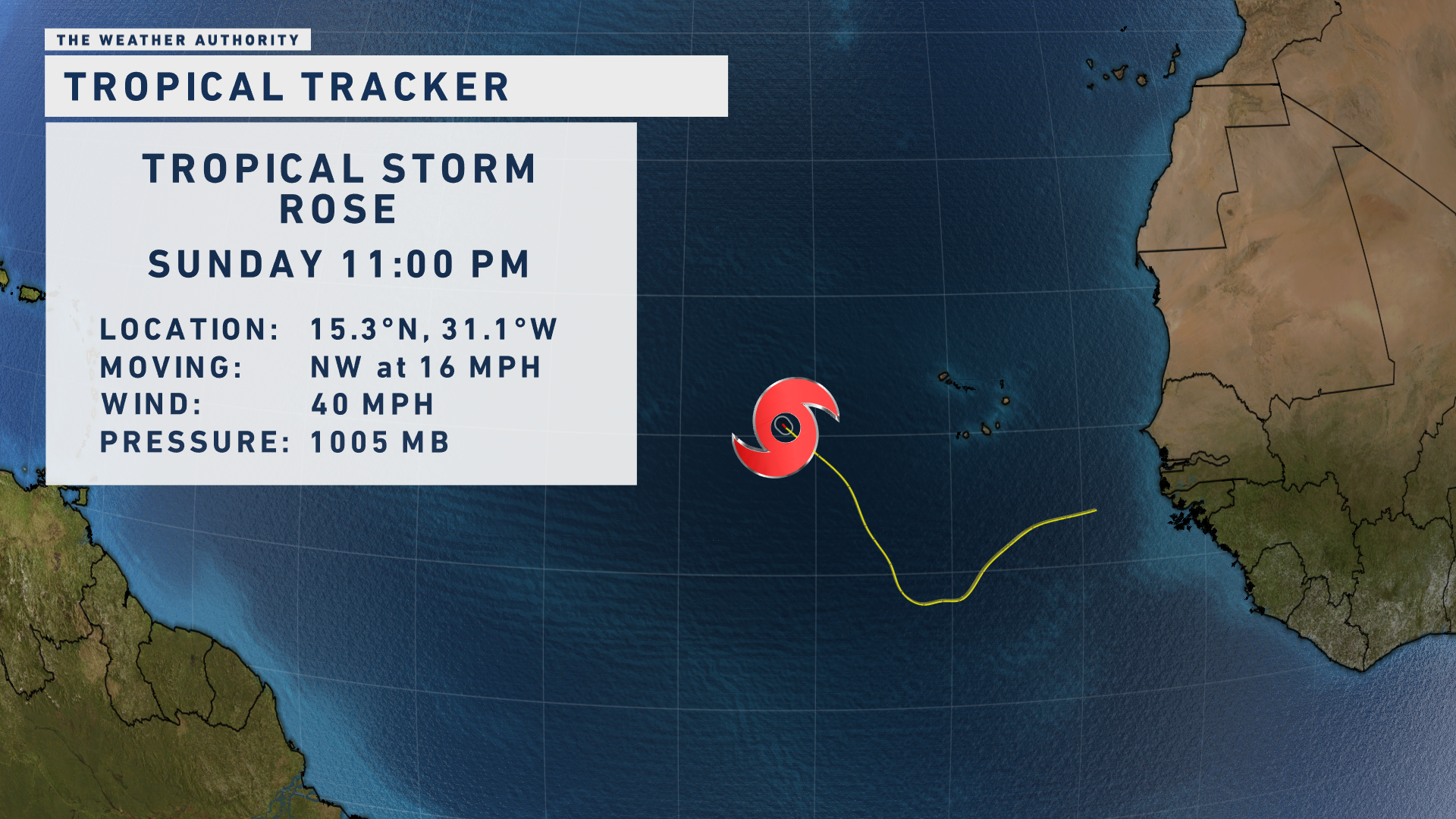 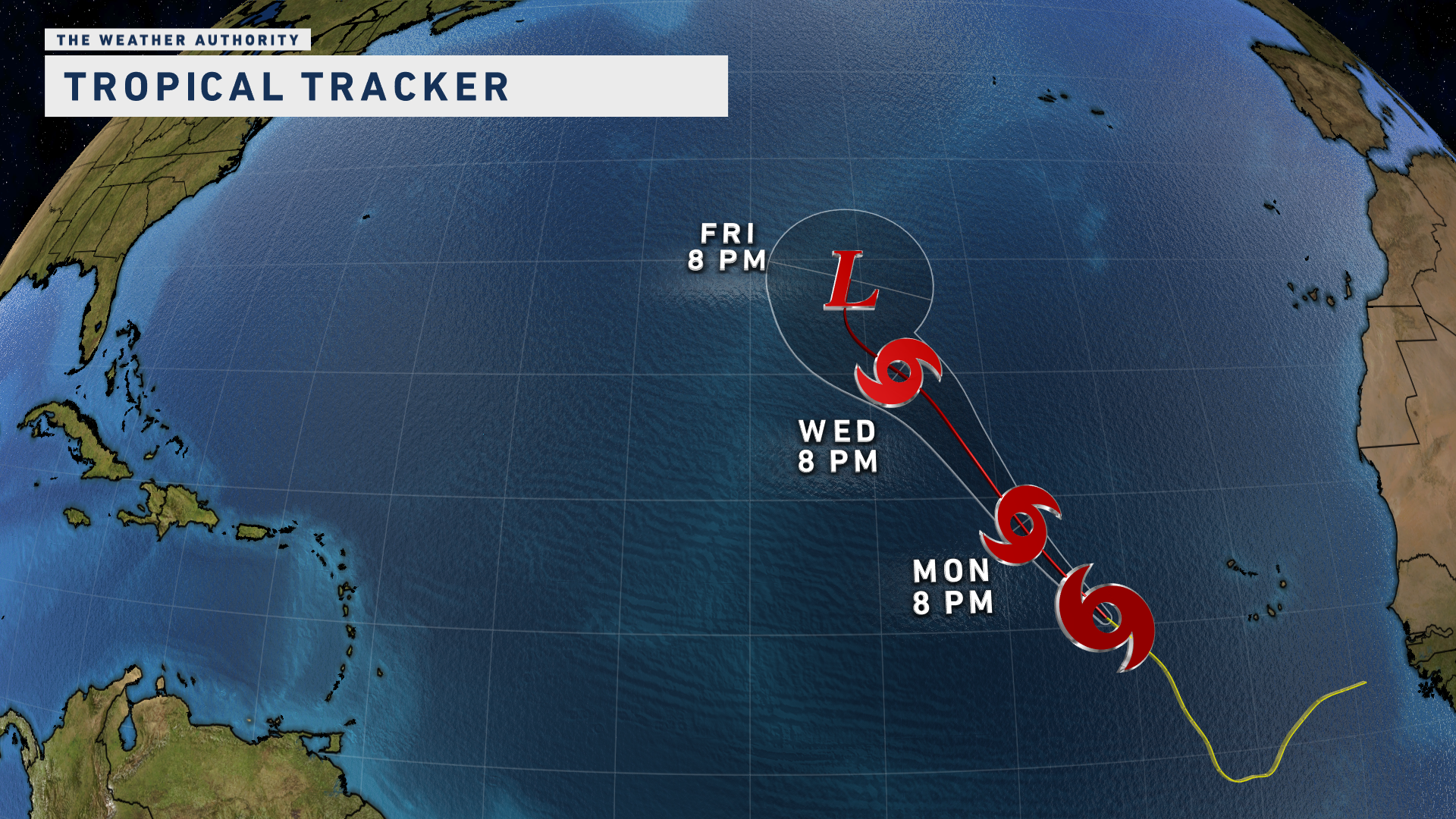