On a sunny southwest Florida afternoon, we asked the public to tell us what they wanted to know. A white dry erase board with the question “What questions do you have?” greeted sidewalk pedestrians in downtown Fort Myers.

Joanne Miller responded to the question with the following:

“I’m really concerned about what’s going to happen 9/11 with everything in Kabul. Here and over there. I don’t think it’s a question anyone can answer but I really am concerned,” Miller said.

This year marks the 20th anniversary of the September 11, 2001 terror attacks that took the lives of 2,977 people. It is also the day President George W. Bush declared a global war on terror promising to fight and defeat terrorists before they could launch another attack. While we are not free from domestic terrorists at home, we have not seen another foreign attack like 9/11 on American soil.

We asked retired FBI agent Daniel Morrison what he would tell Miller about the potential for more terrorism around this vulnerable time.

“Anniversary is a date, it’s a reference point. But it doesn’t mean at any given point throughout every day for the last 20 plus years that we’re not in a heightened state of awareness of these possible threats that are constantly being monitored,” says Morrison.

He points to the wide communication between local, state and federal law enforcement agencies that we did not have before 9/11. He expects every FBI field office in the country will have a command center ready for the threats of more attacks.

The United States Department of Homeland Security released a new advisory bulletin on August 13, 2021 warning of a heightened threat environment across the United States.

“The Homeland continues to face a diverse and challenging threat environment leading up to and following the 20th Anniversary of the September 11, 2001 attacks as well religious holidays we assess could serve as a catalyst for acts of targeted violence. These threats include those posed by domestic terrorists, individuals and groups engaged in grievance-based violence, and those inspiring or motivated by foreign terrorists and other malign foreign influences. These actors are increasingly exploiting online forums to influenece and spread violent extremist narratives and promote violent activity. Such threats are also exacerbated by impacts of the ongoing global pandemic, including grievances over public health safety measures and perceived government restrictions.”

Homeland Security even calls for Americans to use “Digital Media Literacy” to determine real news from fake articles created to stoke fear.

“They just beheaded a woman, an airline pilot over there today. That was on the news today and it’s just, it’s just horrible. I take that back I think they stoned her,” Miller recalled. “It was on Facebook and people were following it and posting it. I have a lot of friends that are posting things like that.”

WINK News found the story Miller was describing online that claimed to have a photo of a female Afghan Air Force pilot being stoned to death for being a female pilot.

We found the picture used is actually a photo shared in 2015 by Al Jeezera and the New York Times of a 27-year-old woman named Farkhunda Malikzada killed by a mob outside a shrine in Kabul falsely accused of burning the Qu’ran. There is no evidence of any attacks against female Afghan Air Force pilots. 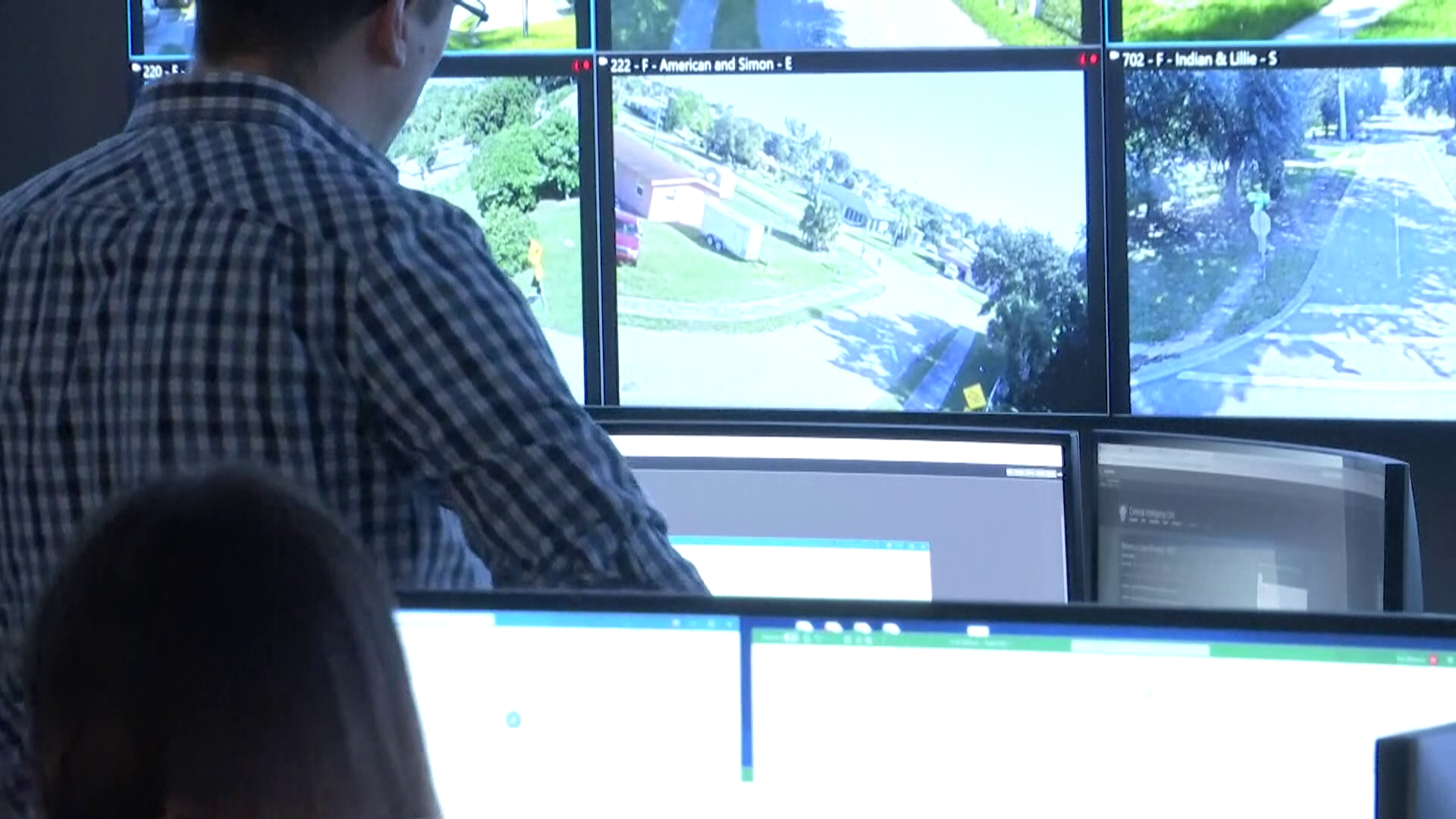 Morrison says misinformation is increasingly being used by terror organizations to stoke fear and division.

“So much of it is really hard to identify, I think following the news that you can trust and know rather than some of these tangential sites that can lead you down, down these paths that look legitimate, sound legitimate, but really, they are nothing more than kind of spouting some sort of rhetoric that is promoting violence and or discord,” Morrison said.

Morrison says if you see something that just seems off or threatening – say something to your local law enforcement. You can also report a tip directly to the closest FBI Field Office online or leave a message on their phone line 1-800-CALL-FBI.