With loss of former co-workers on 9/11, son, a mother finds new purpose

It’s been 20 years since the tragic events of September 11, but for Shannon Mesenburg, what happened at the World Trade Center feels like yesterday.

She said, “The first plane hit my floor and killed everybody that was still there that I worked with.”

Mesenburg worked as a bond trader in the North Tower in the early ’90s and moved to Virginia in 1994.

She still remembers what she was doing on the morning of September 11, 2001. “I was actually getting ready to go out, to head out the door. I just flipped on the TV to see what the weather was and that’s when the clip showed the first plane hitting. I just dropped to the floor and just in horror.” 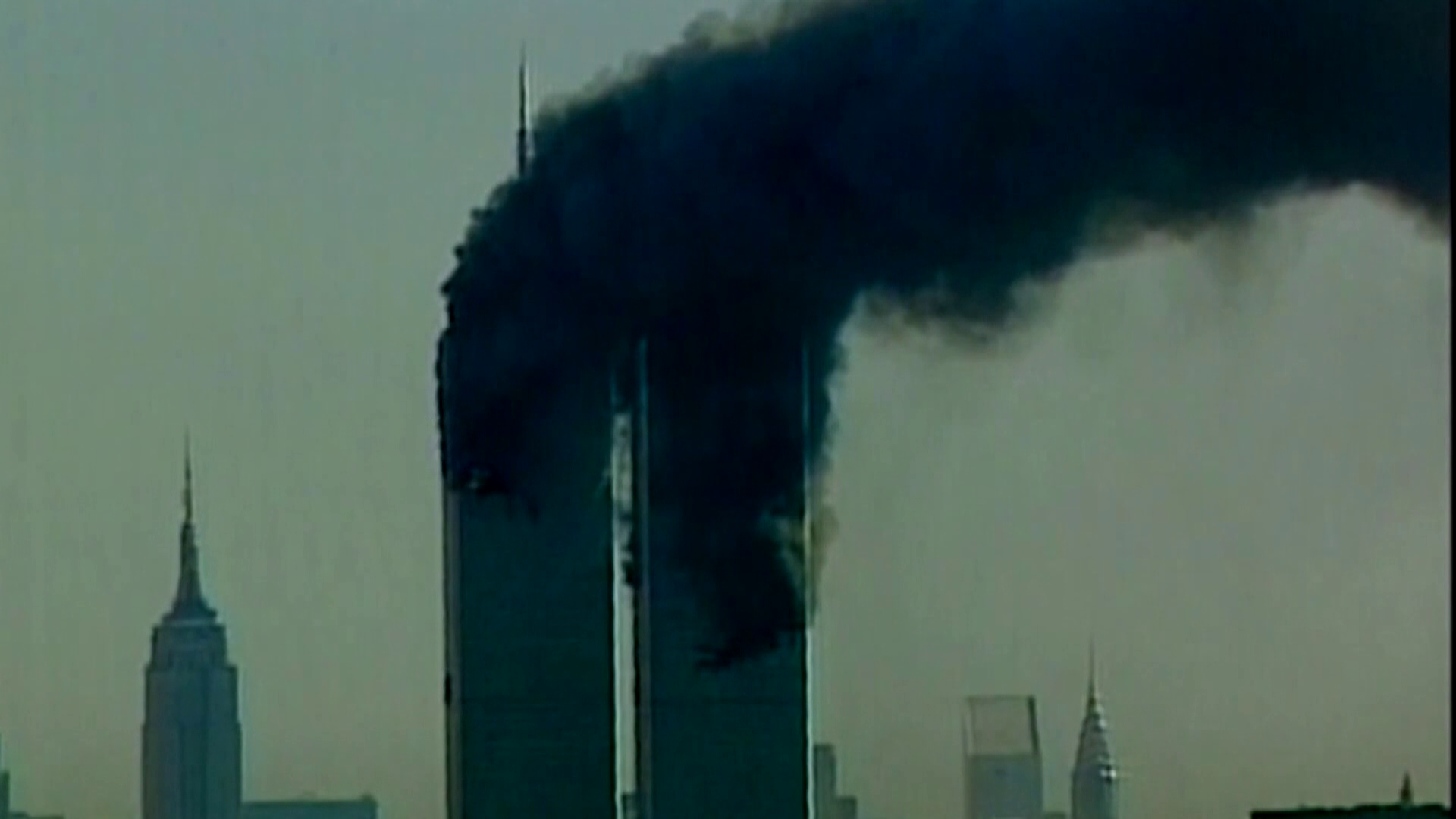 Her friends and former co-workers were on the 91st floor.

Something some people experience when they lose people close to them is survivor’s guilt.

When we asked Mesenburg if that’s something she has dealt with, she said, “Oh yeah. Yeah.” 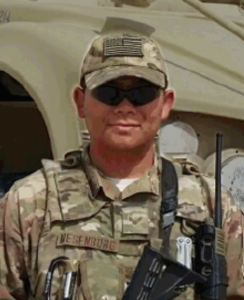 Sept. 11 changed her, and so did the death of her son, Senior Airman Xinhua Mesenburg. He died by suicide in 2019 at the age of 25.

“Every anniversary, you know, just like with our son, I mean, you’re never forgotten two names not said aloud. So making sure, always as hard as it is, on the anniversary to watch, you know, the tributes that one that shows the videos from that day from all different people, we got to make sure that their memories are not forgotten and as hard as it is to see that and it brings back everything that I went through that day, which is horrifying but we can’t forget.”

While raising her son, Mesenburg made sure he knew about 9/11 and those who died.

“He really wanted to be in the military, and the importance of that, especially after 9/11, you know, that we need to protect our country and our citizens. And he took great pride in being an Air Force,” she explained. “We’re lucky, we have the most amazing military in the world, but we’re vulnerable. And so, you know, our kids need to be aware that, you know, this, the horrible things that have happened in my life. I think also though, on the flip side, it’s given me great purpose.”

That purpose is to help others.

“It’s become my ‘why’ to help people,” she said. “It gives us purpose, and it’s really changed the direction of our lives to help our veterans to help bring awareness to suicide, and our first responders. So being able to tie all that together is a huge joy for us and it keeps our son’s memory alive.”

She says it’s important to keep the memories alive of those who were lost because, for Mesenburg, she will never forget.