Afghan survivors of U.S. drone strike: Sorry “is not enough”

Another 21 U.S. citizens evacuated from Afghanistan as Taliban allow some departures

A Southwest Florida business owner and veteran is trying to get his friend and that man’s family from Afghanistan to Lee County, and he’s making headway. The odds seemed slim, the task impossible, but they made it out.

WINK News first brought you the story of an Afghan man, going by the alias “Frank” for protection, trying to save his family’s life by escaping Kabul, Afghanistan, and bringing them to Southwest Florida.

Now that’s he’s out of Afghanistan he feels safe showing his face in pictures again.

Frank was the personal interpreter for Aaron Forum, a Cape Coral man who served eight months in Afghanistan as U.S. Army Special Operations. The two worked tirelessly together in 2010, seizing a strategic compound.

Forum, who has been in constant communication with Frank via WhatsApp, confirmed with WINK News that Frank and six other people, including two of Frank’s sons, his wife, and his daughter, have made it out of Afghanistan in their pursuit of finding a better life in Southwest Florida.

Frank and his family are currently in Kuwait and escaped Friday via military aircraft roughly 24 hours after an I.E.D. bomb killed 13 American soldiers and at least 90 Afghans at the Kabul airport.

“We really felt lucky, because he was there at that same gate the night before with his family, and he had attempted to get through the gate a couple of times,” Forum said. “Just really relieved that he was inside the airport when the bombs happened.”

Forum showed Frank WINK News’ first story via WhatsApp while he was at the Kabul airport.

“He was really, really excited,” Forum said. “And I actually was able to send the staff sergeant a link to this story. So Frank’s able to watch the story about him and about his family from Kuwait. And his first reaction was like, ‘Wow, man, that is just amazing. That’s awesome.’ That was his reaction.”

Frank was gracious enough to share photos of himself and his family with WINK News: his son leaning on his shoulder, his family sitting together, his kids getting ready for school and even sleeping on his leg while waiting to escape Afghanistan via the same gate of Kabul’s airport that was attacked by an ISIS-K suicide bombing.

Frank had first contacted Aaron weeks ago, begging for him to help save his life.

“There was one word that really kind of hit me in it was the word brother,” Forum said. He said, ‘You’re my brother. And I do this for you, please help me.’ So it was a feeling of kind of just helplessness, but also a sense of urgency, to try to get them, try to get what he needs.”

Frank got what he needed. Military flights have officially been suspended out of Afghanistan, so he and his family made it out at the last possible minute. And although their trip to safety is far from over, their journey to the American dream is one step closer. 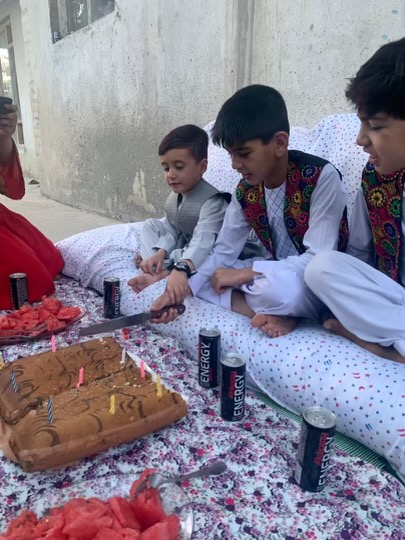 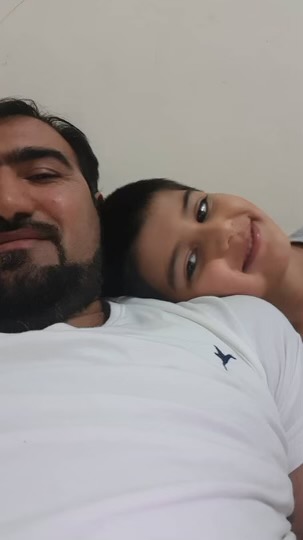 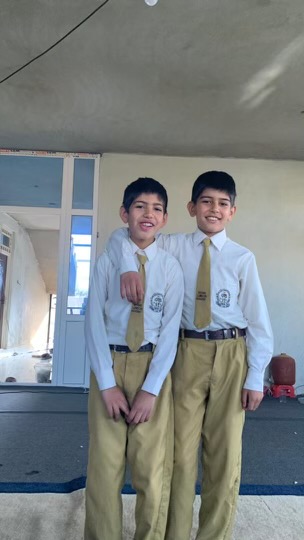 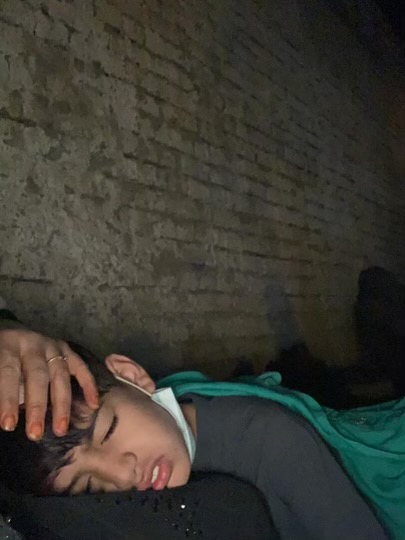 HOW YOU CAN HELP

Afghan survivors of U.S. drone strike: Sorry “is not enough”

Another 21 U.S. citizens evacuated from Afghanistan as Taliban allow some departures