Most Wanted Wednesday: We feature some of SWFL’s most wanted suspects; Aug. 25

Scott Davis (DOB 1/17/94) – wanted in Lee County for violation of probation on a charge of battery on a person age 65 or older.

He is accused of beating a senior citizen after a verbal dispute. Davis launched a series of blasts to the man’s face, causing serious injuries. The victim was unable to open either of his eyes, and he required hospitalization.

When deputies confronted Davis with the accusations, he said that the victim’s dog must have caused the injuries and that he had nothing to do with it.

Davis has a previous arrest for attacking a woman inside of a car until she was able to get the attention of a passer-by, who called 911.

This latest charge stems from an incident earlier this year when he was caught red-handed by loss prevention officers at a local store stealing, among other items, a security surveillance system, which Learn said he needed to catch people who he thought were stealing from him.

After being searched for any other stolen items, deputies discovered a stash of cocaine and meth in Learn’s pockets.

To date, he’s been booked 13 times before in Lee County for drugs, theft, dealing in stolen property, fraud and burglary, as well as Glades County for burglary.

He’s also spent roughly two and a half years in the custody of the Department of Corrections for his crimes. Learn is a registered convicted felon who was last known to be living in the Dunbar area.

Joseph Miller (DOB 5/18/65) – wanted in Lee County for failure to register as a sexual offender.

He was convicted in Miami-Dade for sexual battery and later relocated to Bonita Springs.

Once he became a Lee County resident, Miller had to register with the Sheriff’s Office, so that they could keep tabs on him.

For a short amount of time, he was complying but eventually decided to ditch the paperwork and go on the lam.

He has also been known to take up residence in Central Fort Myers, however, deputies have been unable to track him down anywhere locally, or elsewhere. He is 5’11”, 240 pounds. 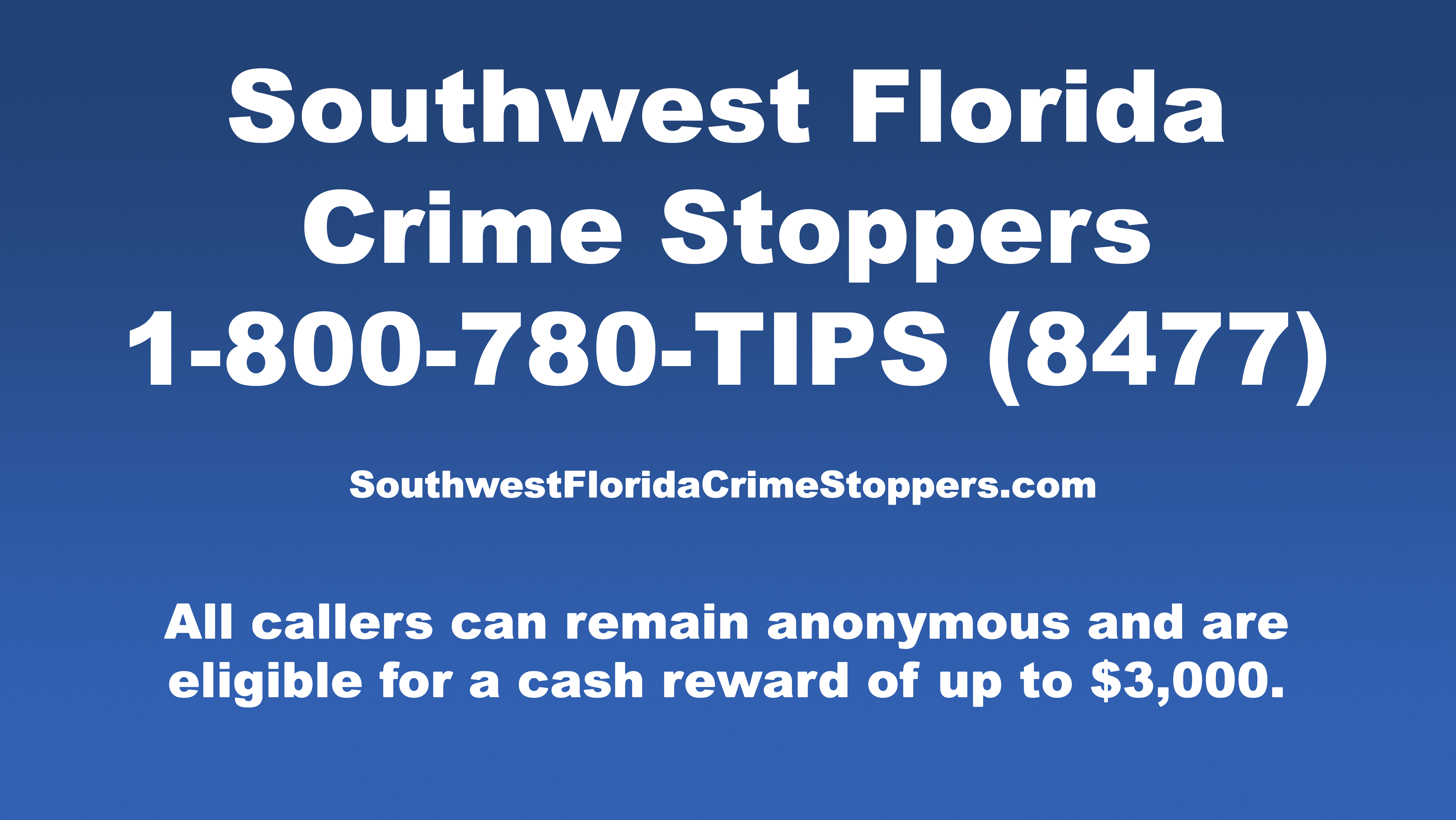