Two people are wanted as shoplifting suspects in Fort Myers after detectives say they stole from a Target earlier this summer.

The Fort Myers Police Department is asking for help identifying the pair caught on security cameras on June 29. A Black woman in a blue shirt with a blue jean jacket and long braids was seen entering the Target store located at 9350 Dynasty Drive around 8:30 p.m., accompanied by a Black man in similarly colored blue pants and a long-sleeved shirt.

Detectives say the suspects were each seen grabbing a shopping cart, collecting various items and placing them inside the shopping carts. At around 8:45 p.m., the two were seen exiting the store through the fire emergency exit at the back of the store, not paying for the merchandise.

The suspects were later seen leaving the scene in a white U-Haul van, possibly driven by a different unknown suspect. The total amount stolen was $2,320.48. Detectives believe that these same people are the suspects of similar crimes committed in different Target stores throughout Southwest Florida. 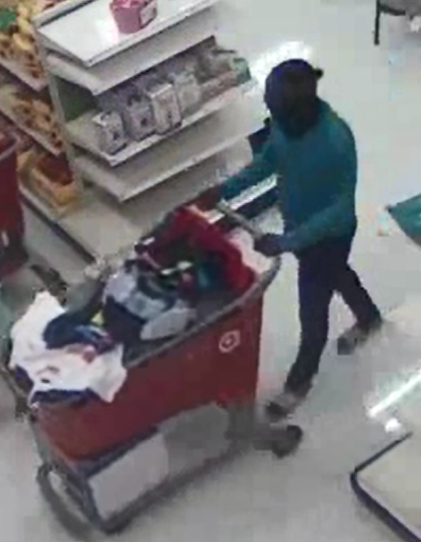 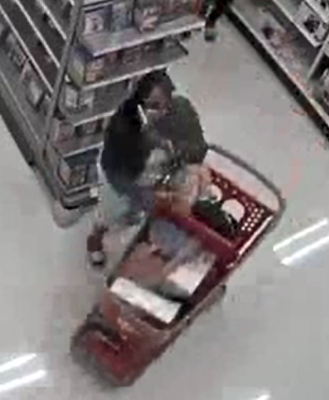 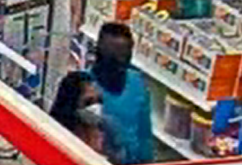 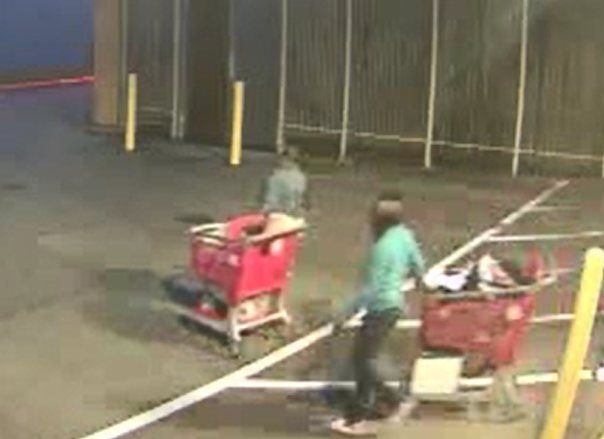