Many prepared for worst as remnants of Fred fizzled out

Many in Southwest Florida spent their Saturday morning at the beach, as is customary. But that was before the sky got dark and gloomy.

WINK News reporter Emma Heaton talked to some beachgoers on Fort Myers Beach who were keeping their eyes on what is happening in the tropics.

On Tuesday, the forecast cone for Fred was expected to impact us in Southwest Florida. 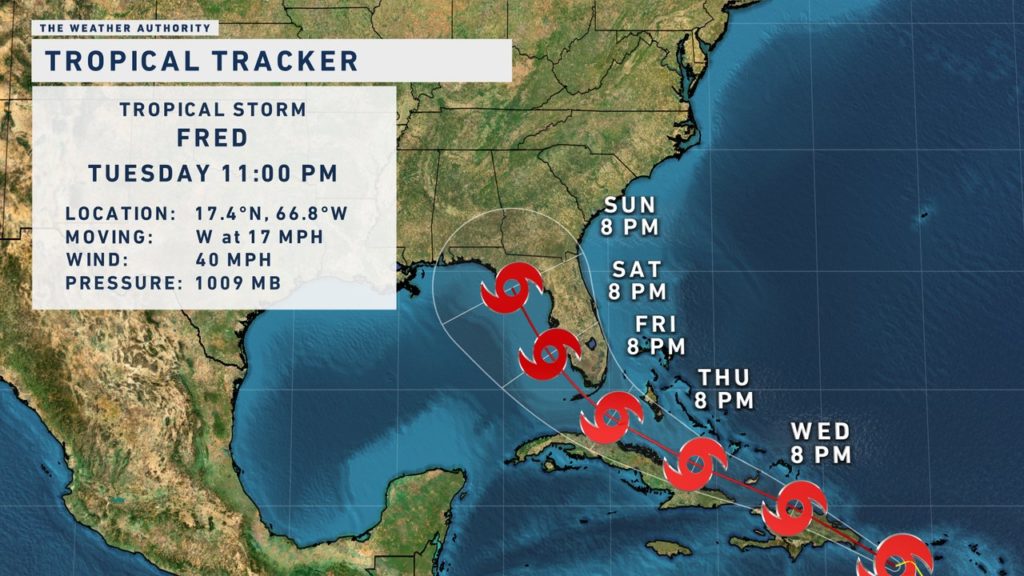 Cody Hoover said it was nerve-wracking. “We were scared.”

“Yes, it concerned us. Yes, it does,” said Deshon Ramsey, another beachgoer.

By Wednesday, Fred had been downgraded to a Tropical Depression. Those on Fort Myers Beach were asked how they had been preparing since it was expected to make its way to Southwest Florida. 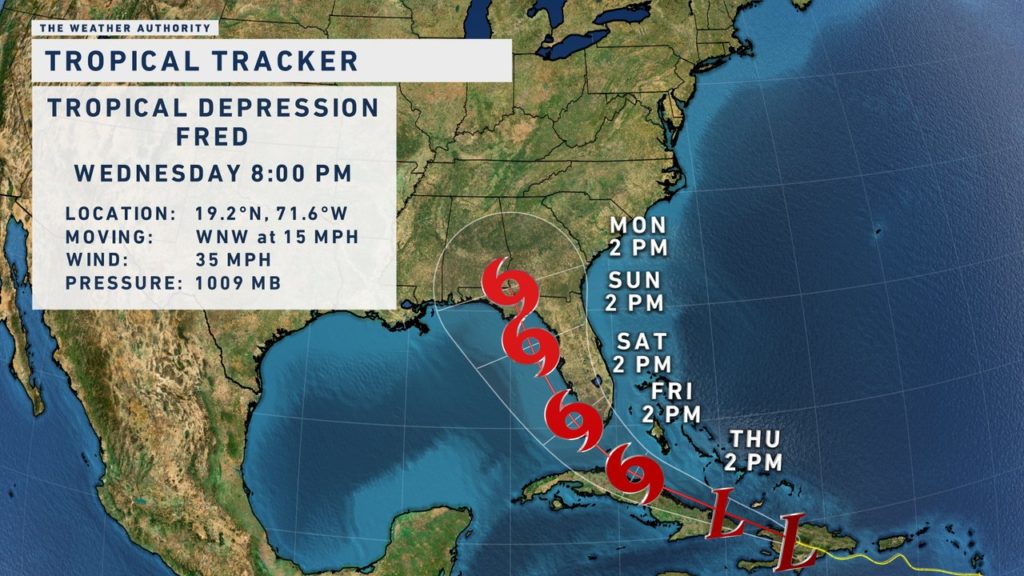 “Yeah, I knew of it and I seen quite a bit of lightning,” said Christina Quintanilla.

“We have been living here for five years and we already got used to being prepared mentally, so I think mentally was the most important part,” said Anna Nozick of Miami.

Nozick and her husband didn’t do that much prep work. “We just took everything we had off the balcony, so that’s it. That’s all the preparation.”

Now that Fred is simply remnants, beachgoers just wanted to enjoy the beautiful day they weren’t even expecting.

“The storm, we weren’t quite sure, but it actually is going to turn out to be a beautiful day,” said Steven Humphrey of Naples.

That isn’t to say beachgoers didn’t get into some weather. There were some gusty rainbands thrown across the area from Fred.

“When the wind starts blowing and it starts raining, the wind and the trees were just a swinging back and forth,” Ramsey said.

Now everyone will be waiting until they have to prepare for the next storm, which could be Grace.

“You know, it’s a little ways out, and I’ve heard, I thought maybe next Thursday, so we will keep an eye on it,” Humphrey said.