Most Wanted Wednesday: We feature some of SWFL’s most wanted suspects; Aug. 11

Here are some fugitives wanted by Southwest Florida Crime Stoppers. 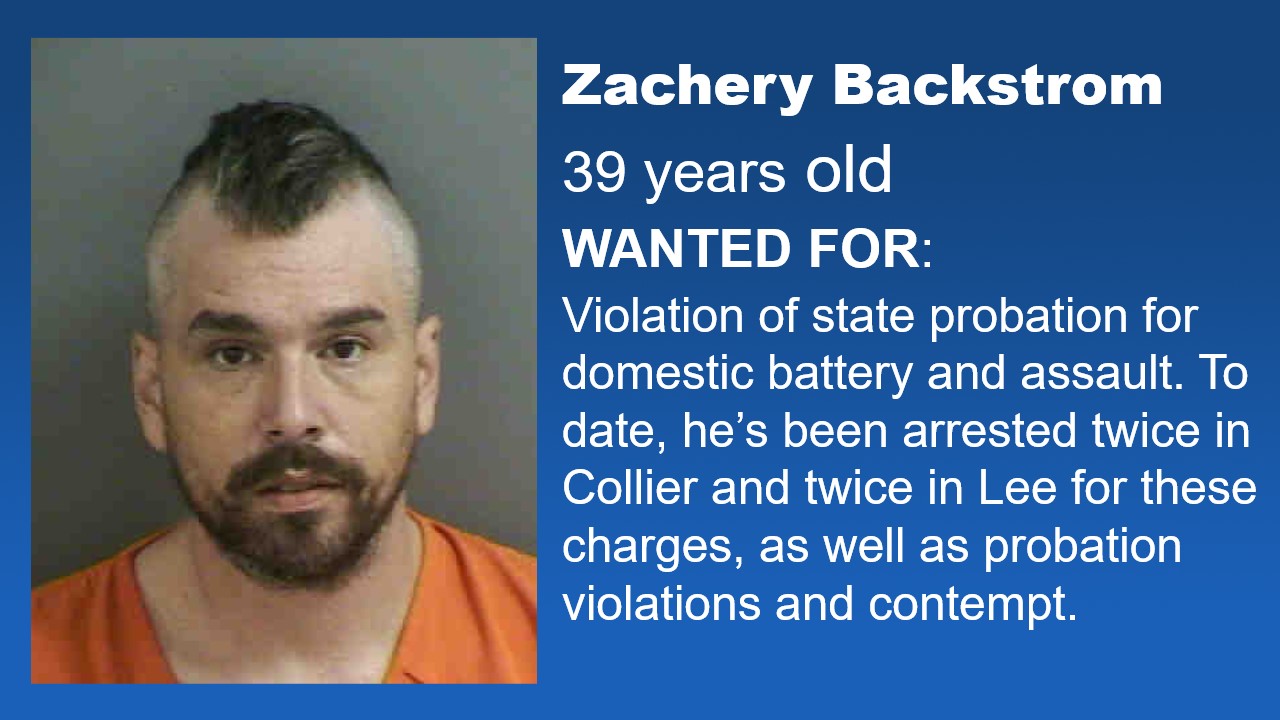 To date, he’s been arrested twice in Collier and twice in Lee for these charges, as well as probation violations and contempt. Crime Stoppers says they have been getting some tips on him, so they suspect he’s still laying low locally.

He’s been on the run since March and was last known to be staying in downtown Fort Myers, but also has ties to Golden Gate Estates and North Naples. He has a history of working in the construction industry and as a flooring installer.

Backstrom is 6’0”, 190 pounds, with a history of violent tendencies. 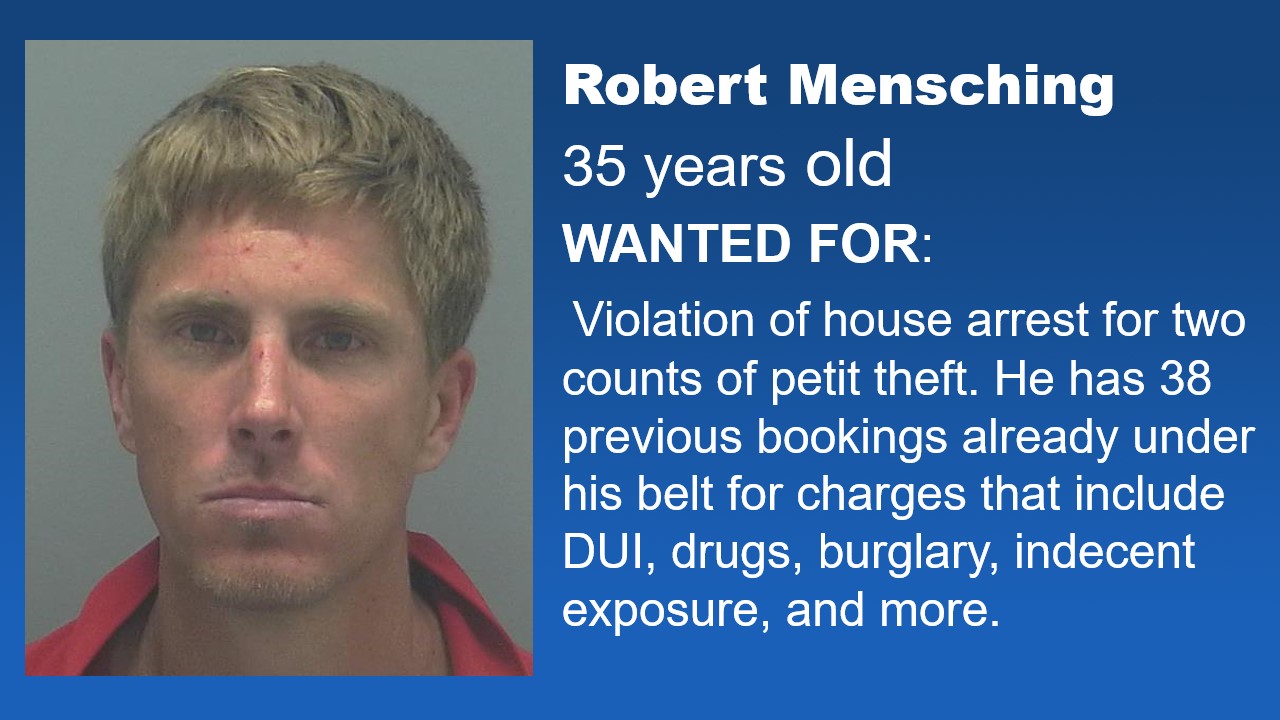 He has 38 bookings already under his belt for charges that include DUI, drugs, resisting, fraudulent use of credit cards, grand theft auto, burglary, disorderly intoxication, and indecent exposure.

He’s been arrested for theft multiple times and has a history of illegal actions dating back to a very early age. In addition to his time behind bars locally, he’s also served two years in the Department of Corrections for burglary, theft, and fraud.

He is known to have gang affiliations and was last known to be living in Southwest Cape Coral. He is 5’9”, 165 pounds with a tattoo of the phrase “lost cause” on his arms.

Upon Mensching’s arrest, he will be held without bond. 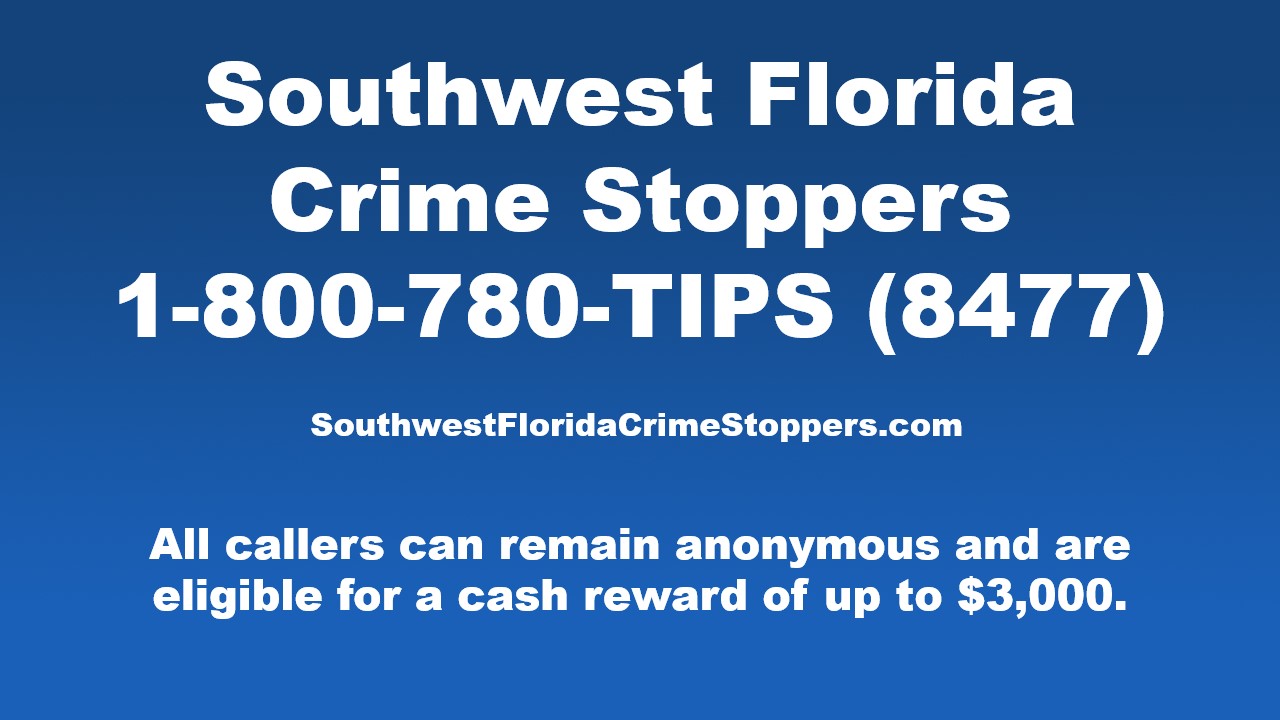