Tropical Storm Fred has formed south of Puerto Rico. As of 11 p.m. Tuesday, Fred has sustained winds of 40 mph, and is moving to the WNW at 17 mph.

Fred will move west-northwest through NE Caribbean. By Thursday and into Friday, it will pass just north of Cuba and into the southern Bahamas. 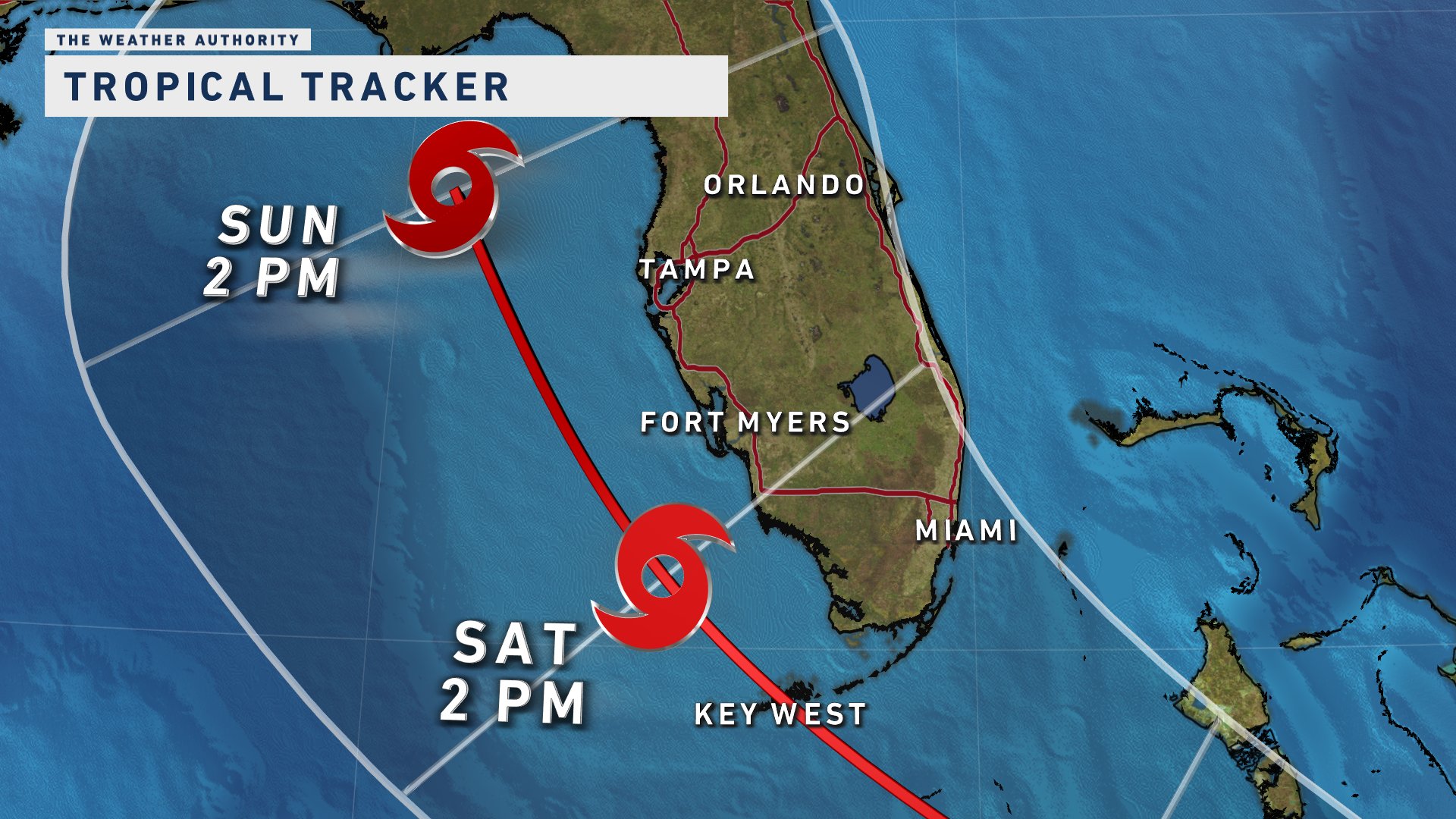 By this weekend, Fred is forecast to pass just south of Florida through the Straits and the Keys, or potentially even make landfall in South Florida as Tropical Storm Fred.

That is when the greatest potential impacts are possible here in Southwest Florida.

The good news is that before Fred potentially reaches SWFL, it has a lot of obstacles to go through, including potentially being torn apart by the mountainous terrain of Puerto Rico, Hispaniola, and Cuba, along with a dose of dry air and wind shear. 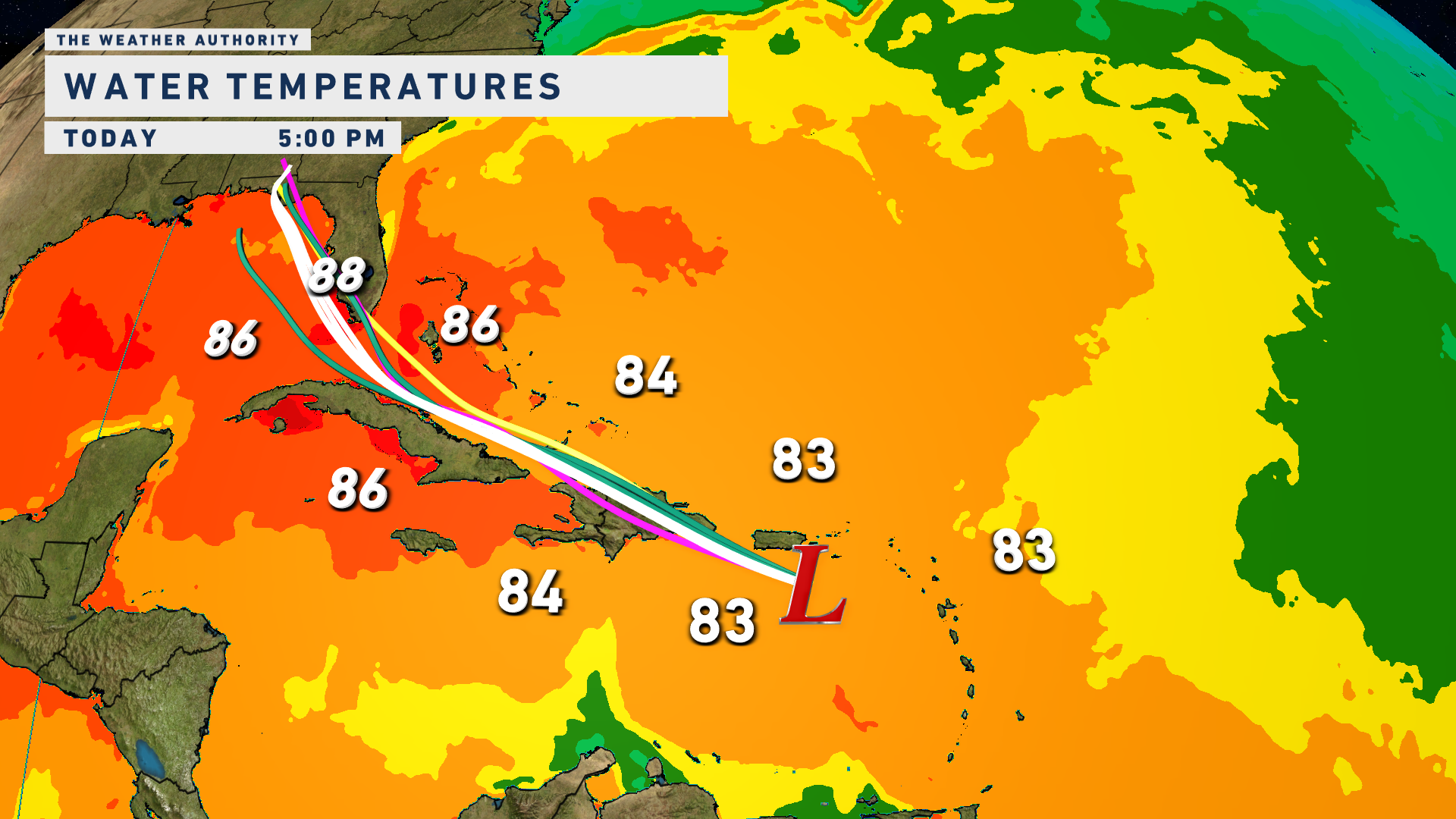 However, if Fred is able to pass north of the islands and avoid the mountainous terrain, we could see a stronger storm than currently forecast, considering water temperatures are very warm, especially in the Bahamas and along the Florida coastline. 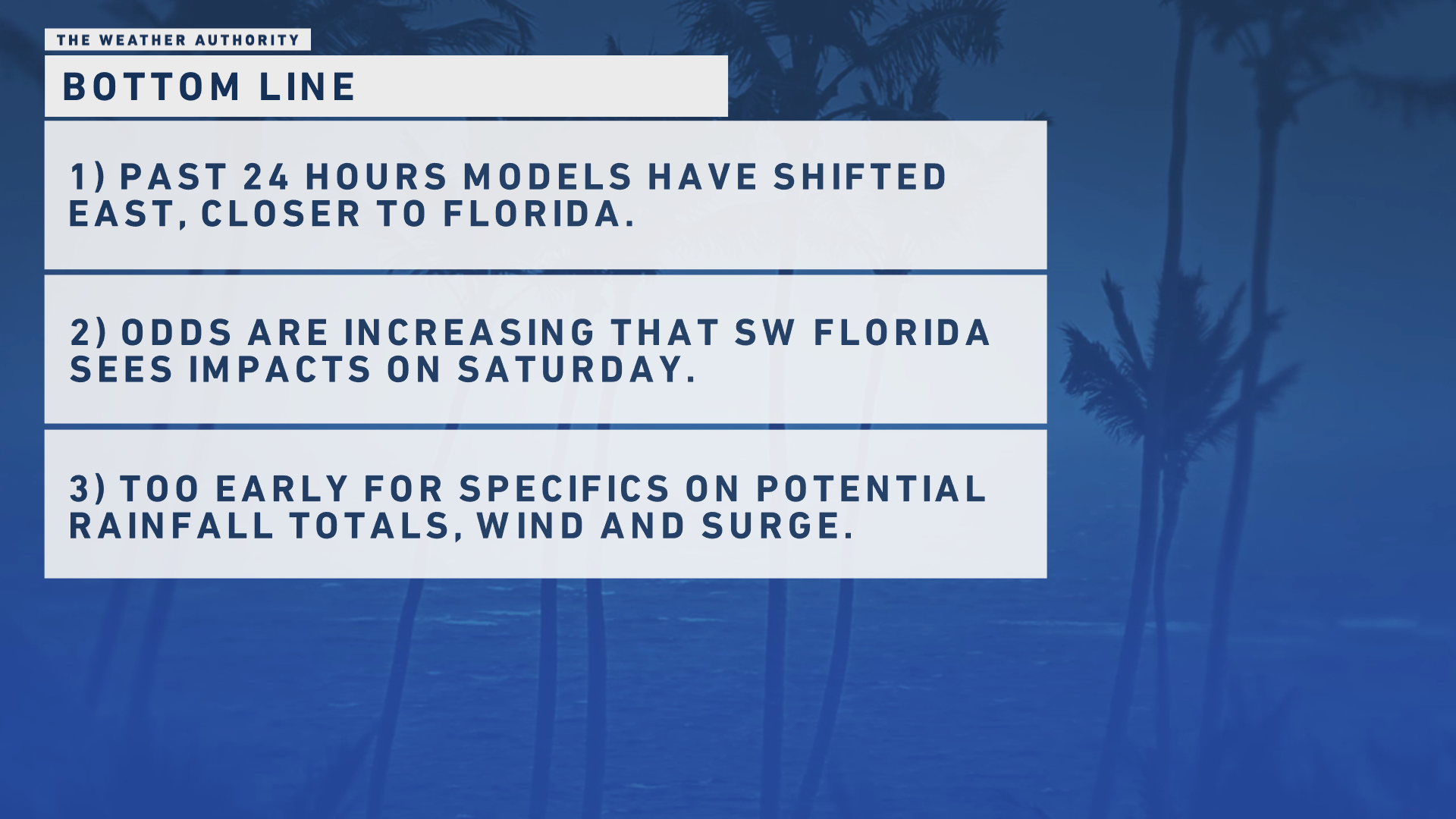 BOTTOM LINE: Tropical Storm Fred has formed in the Caribbean. Fred could impact the WINK viewing area this weekend but has a lot of obstacles before it makes its closest approach this weekend.

Since the onset of potential impacts is still several days out, it’s too early to worry about specifics. But at the very least, higher rain chances and breezy conditions could impact your plans this weekend.