As of the 8 p.m. advisory Wednesday, Elsa is barely hanging on as a tropical storm with maximum sustained wind of 45 mph. 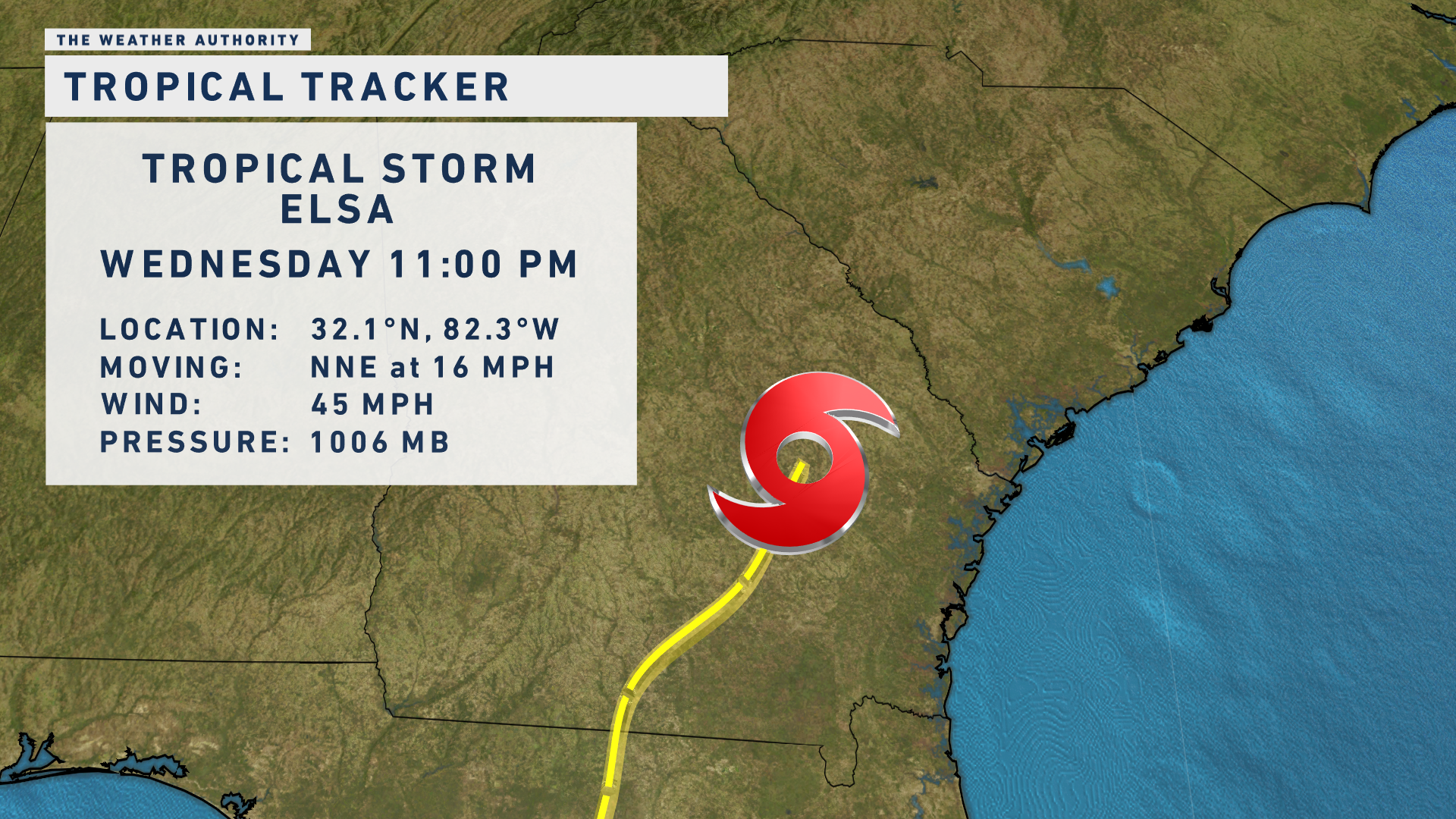 The storm is approximately 80 miles northwest of Brunswick, Georgia. The storm will bring tropical storm force wind gusts for Georgia and South Carolina through early Thursday before eyeing the mid-Atlantic and northeast. 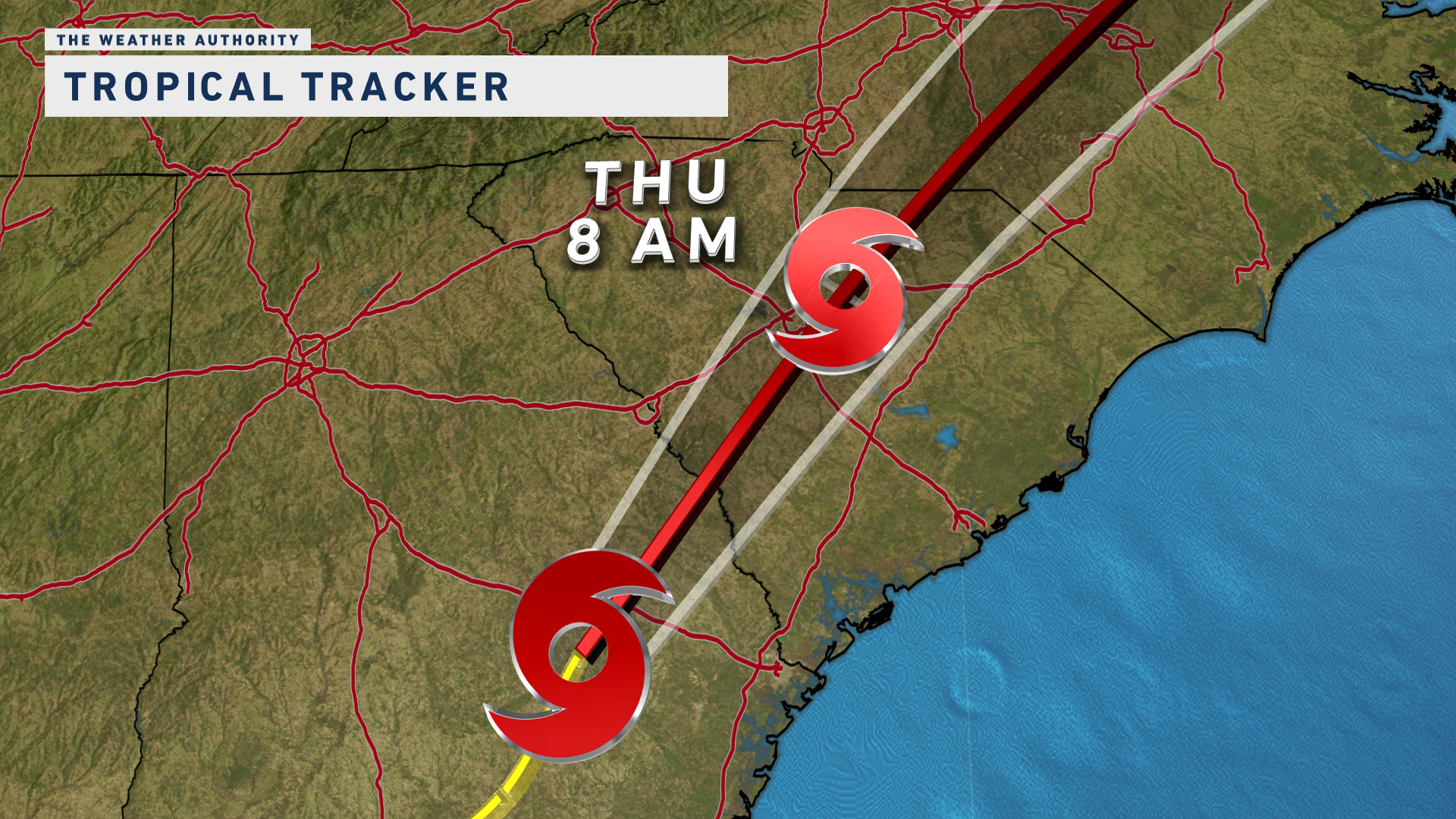 Rainfall totals could exceed 5 inches with isolated higher totals, before the storm weakens as it moves toward the New England states. An isolated tornado threat is in place, too. 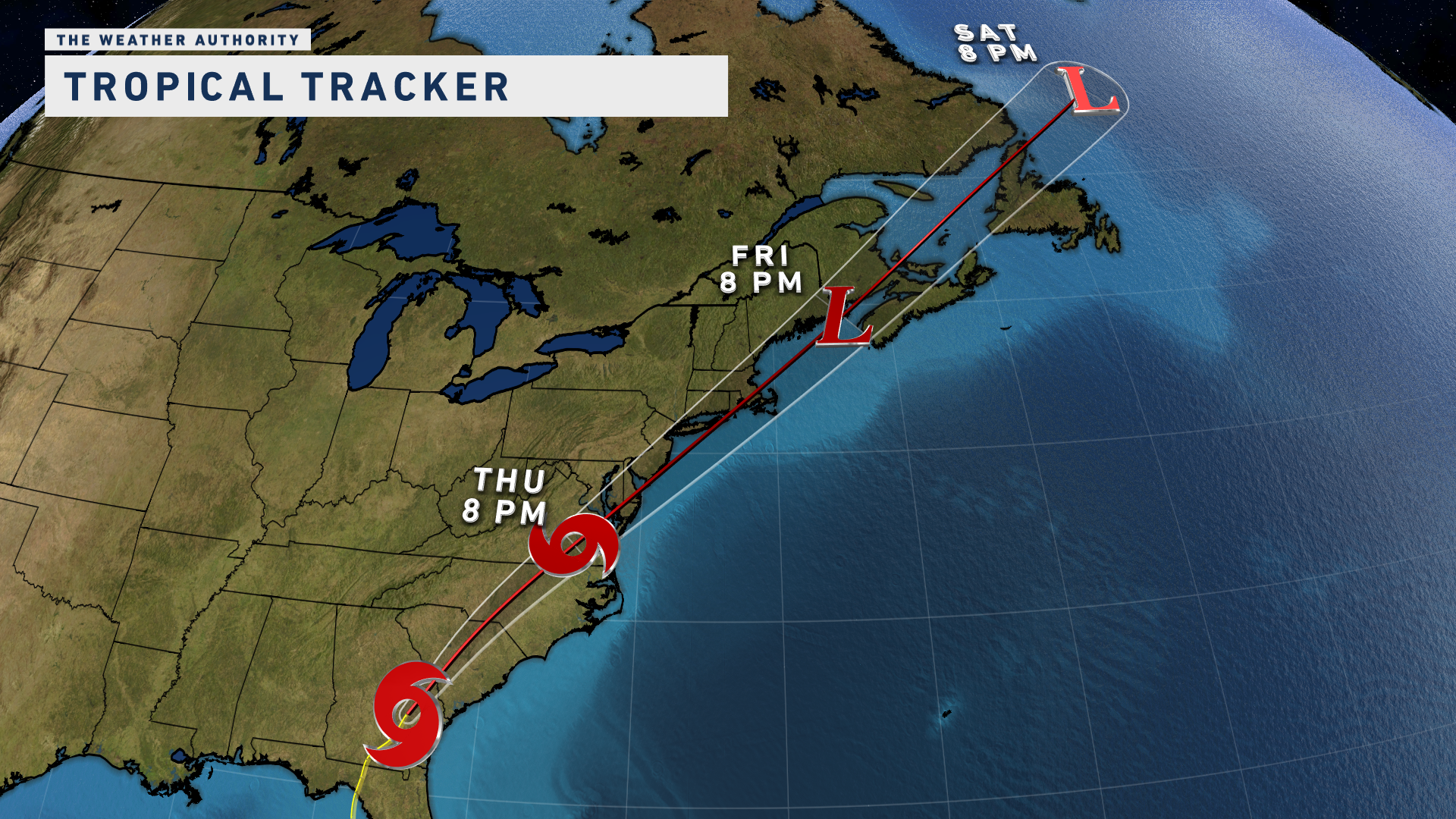 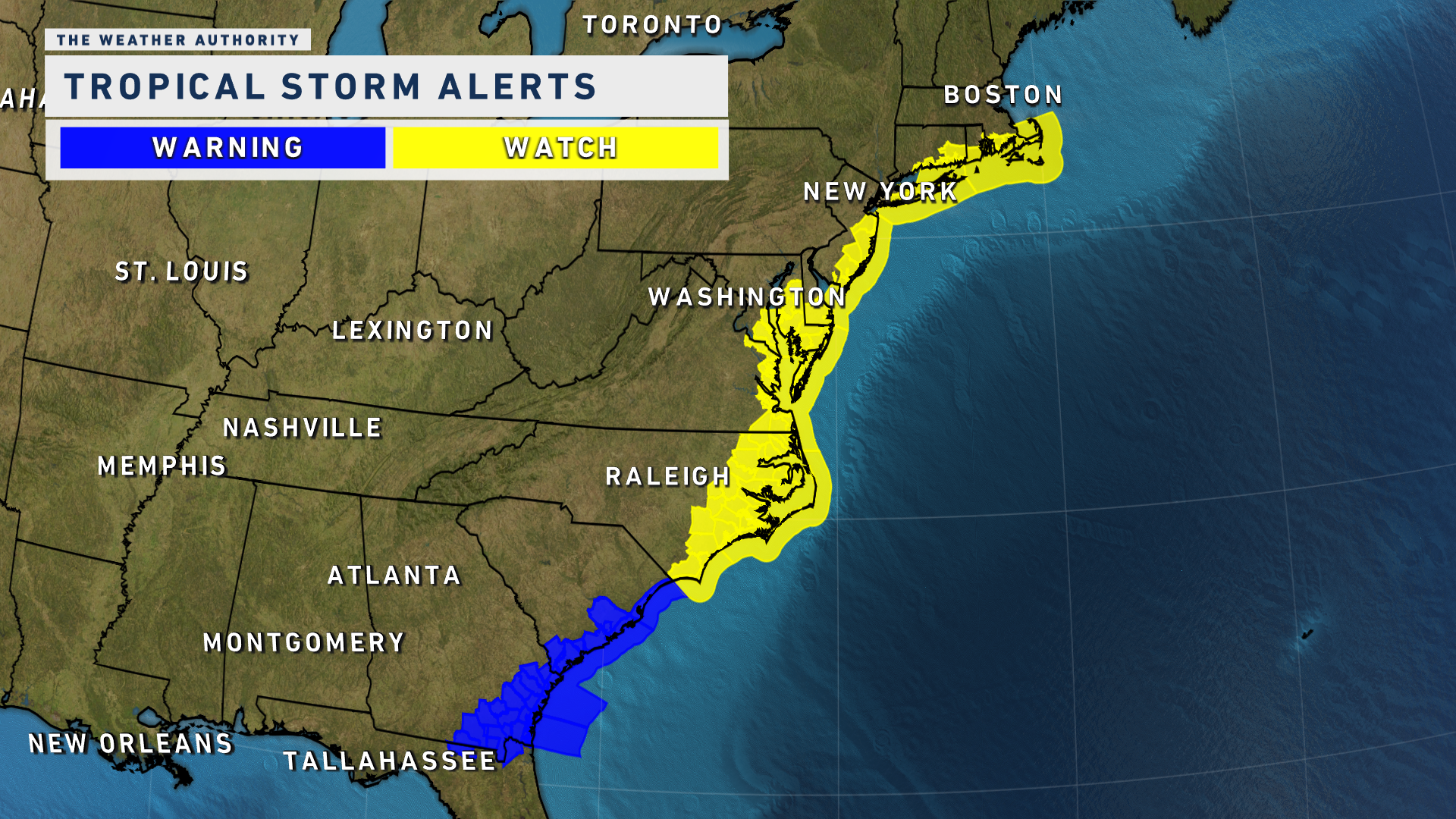 A Tropical Storm Watch is in effect for north of Great Egg Inlet, New Jersey to Sandy Hook, New Jersey, Long Island from East Rockaway Inlet to the eastern tip along the south shore and from Port Jefferson Harbor eastward on the north shore. It’s also in place for New Haven, Connecticut to Sagamore Beach, Massachusetts including Cape Cod, Block Island, Martha’s Vineyard, and Nantucket. 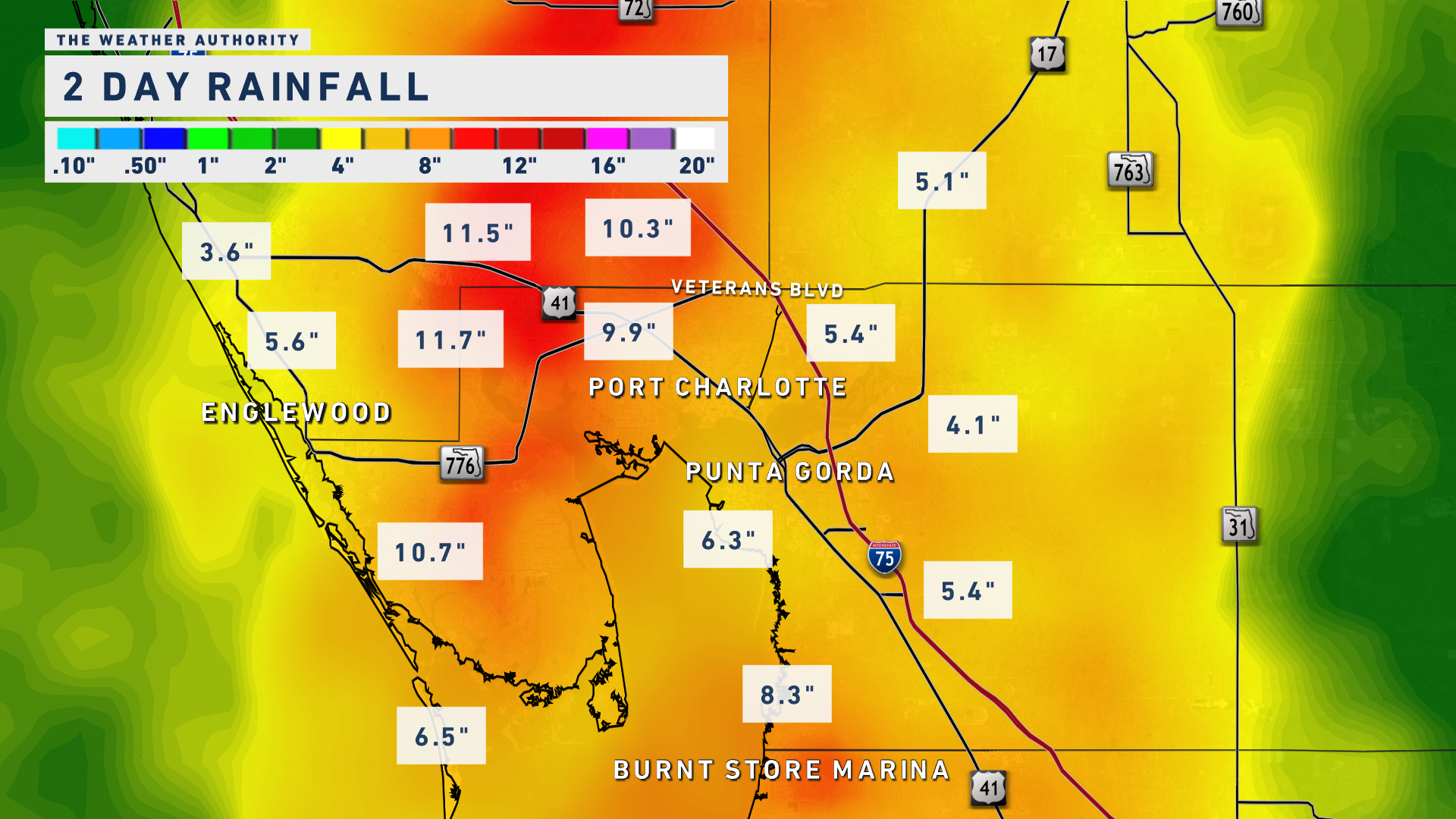 Elsa dropped significant rainfall across Southwest Florida, especially for our coastal communities and areas west of I-75. Please remember to “turn around, don’t drown!” if you encounter a flooded roadway. 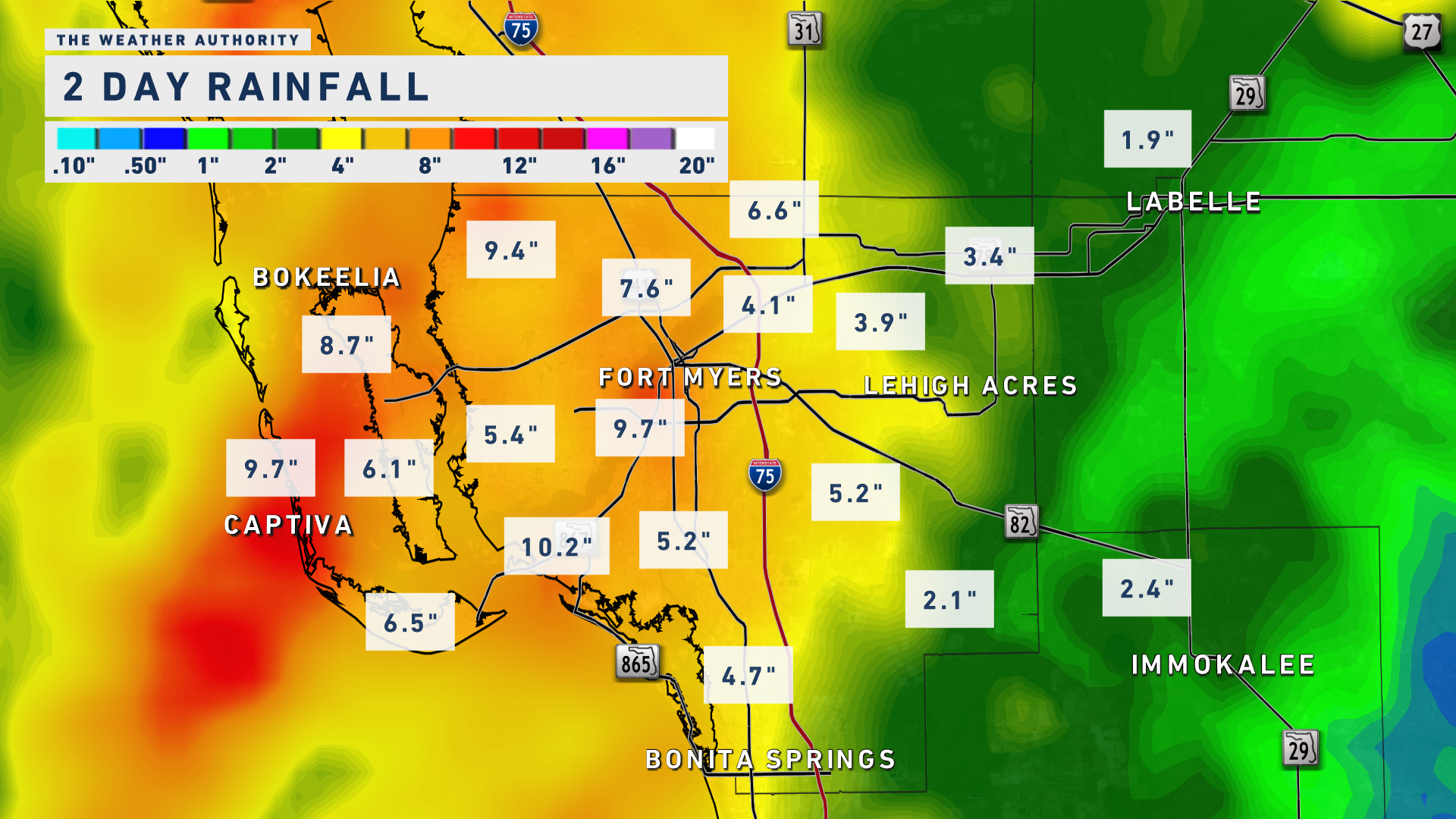 Our impacts locally are pretty much done. All Elsa-related watches and warnings have been cancelled. No additional tropical activity is expected in the Atlantic Basin over the next 5 days! 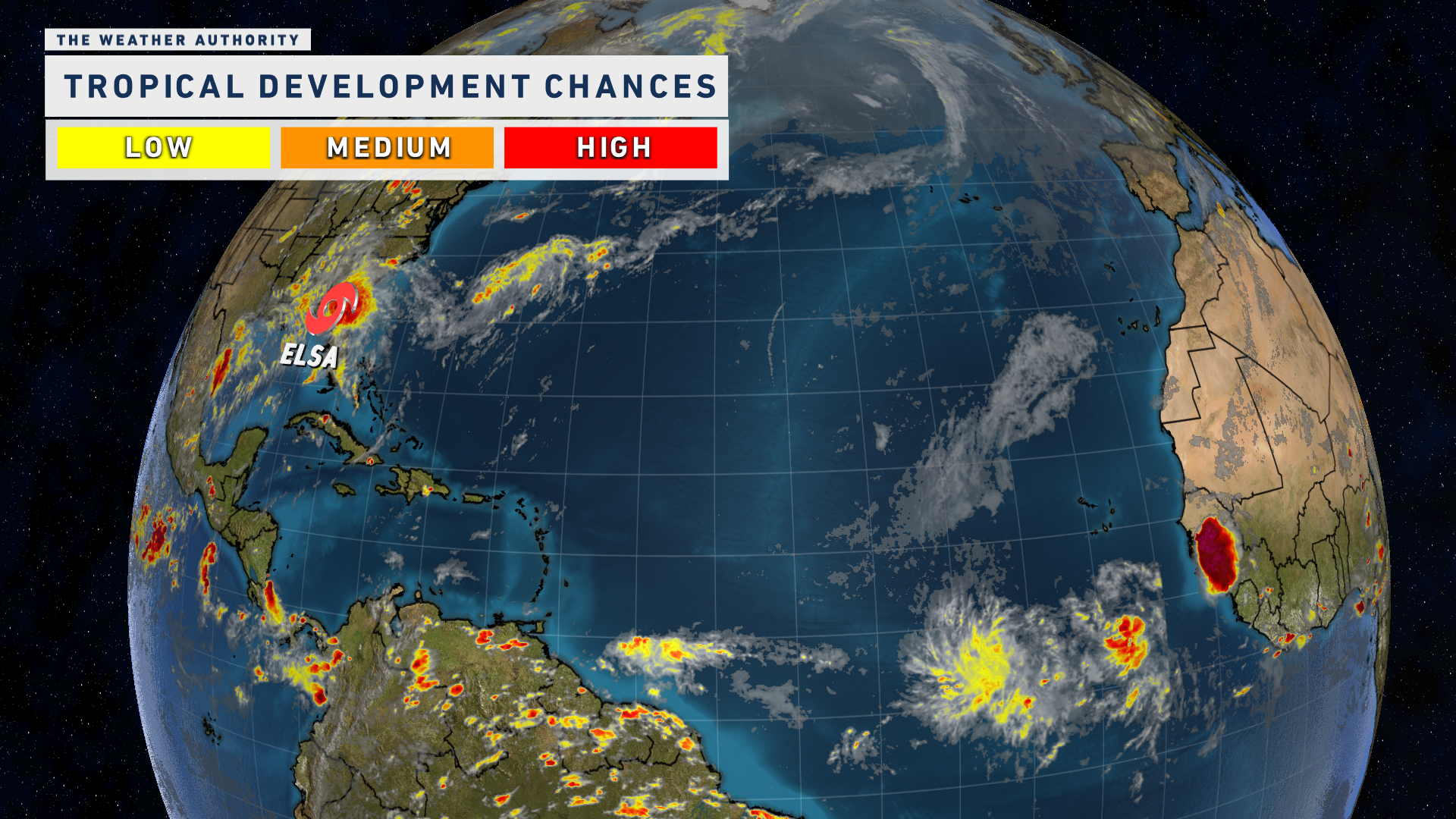