Subtropical Storm Ana has formed overnight in the Atlantic to the NE of Bermuda. As of 11 P.M. Saturday, Ana packs winds of 45 mph, and is slowly moving NE at 5 mph. Ana marks the 7th season in a row of the first named storm forming before the official start of hurricane season. 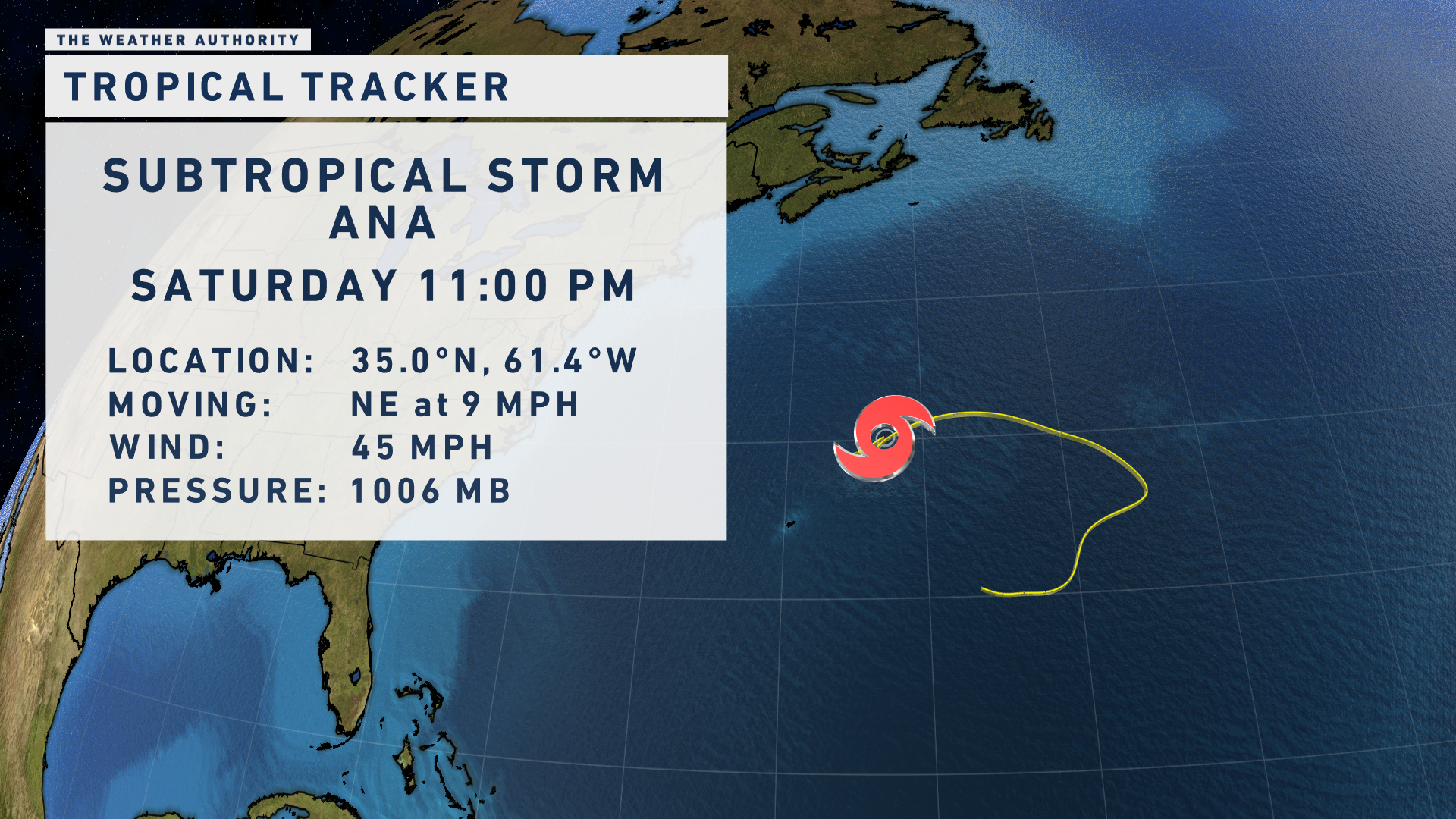 Ana is expected to be short-lived and should dissipate in the northern Atlantic on Monday. The storm poses no threat to SW Florida, and with a track out to sea, will only be a problem for the fish! 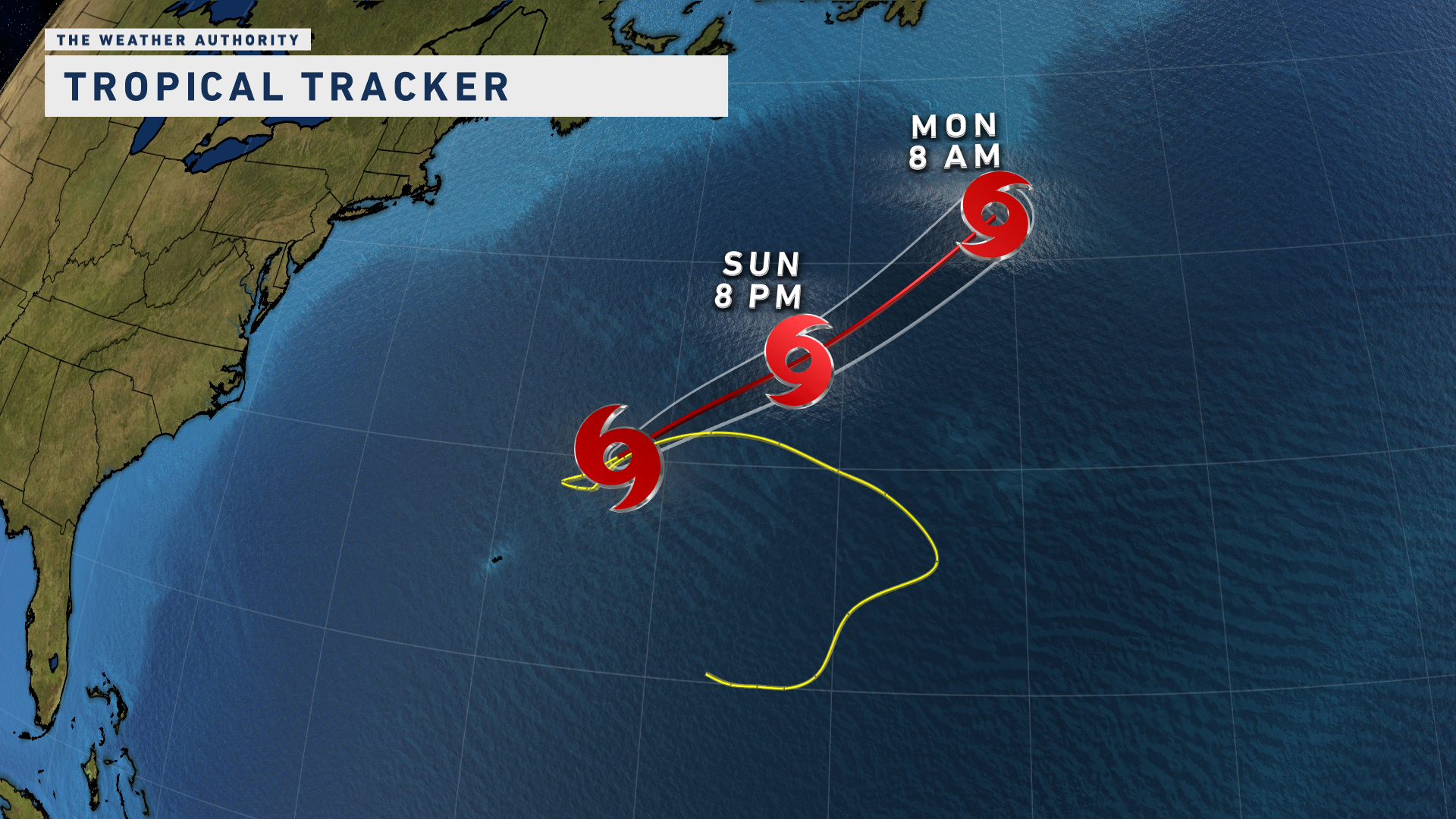 Back home, it’ll be a typical late May weekend, with a mixture of sun & clouds, and highs near 90 degrees. Not expecting any rain over the next several days, but by late next week, rain chances will begin creeping back to the forecast. 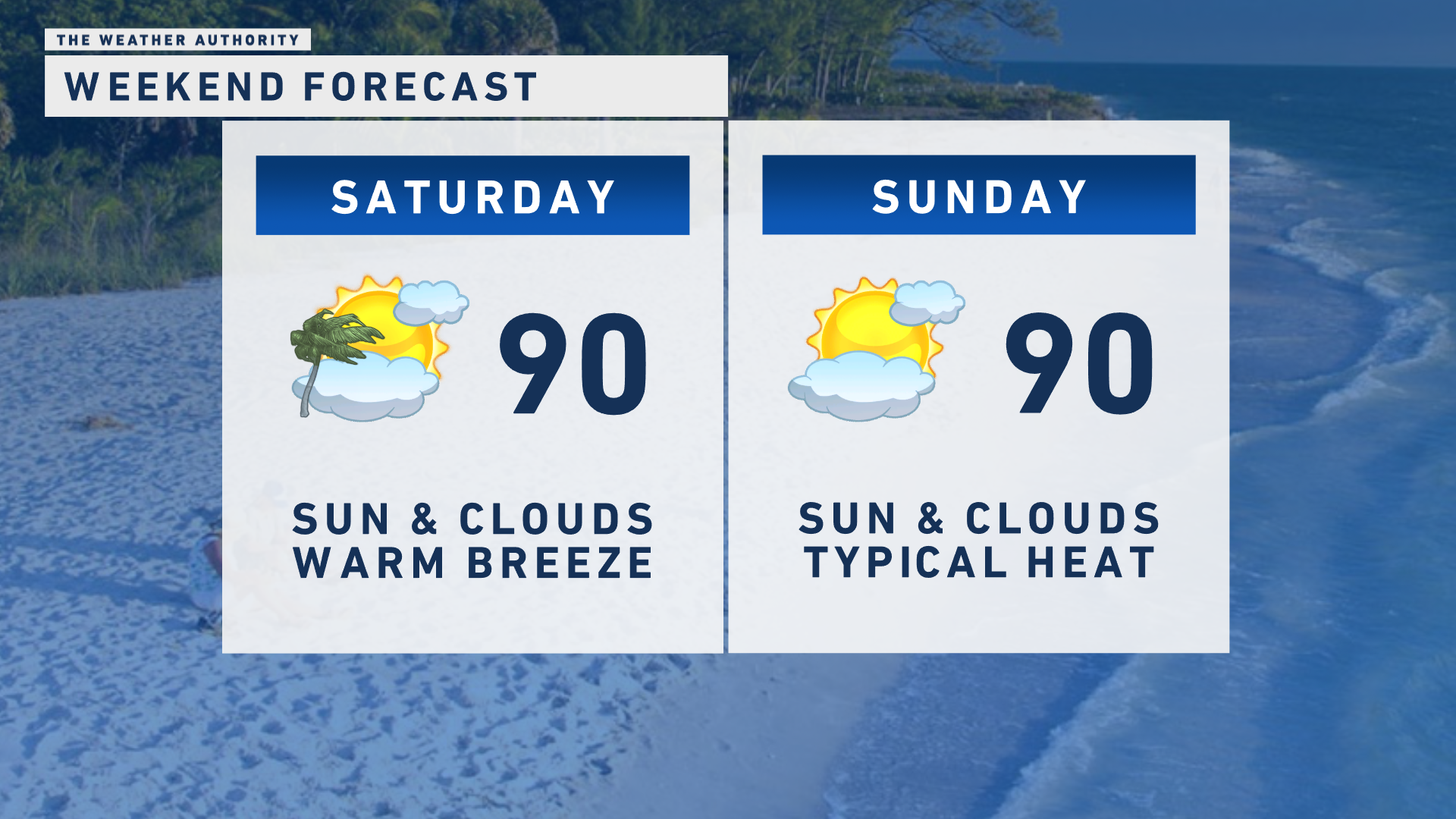