The system is expected to move over warmer waters today and will likely become a short-lived subtropical cyclone. Advisories could be issued as early as today or tonight. 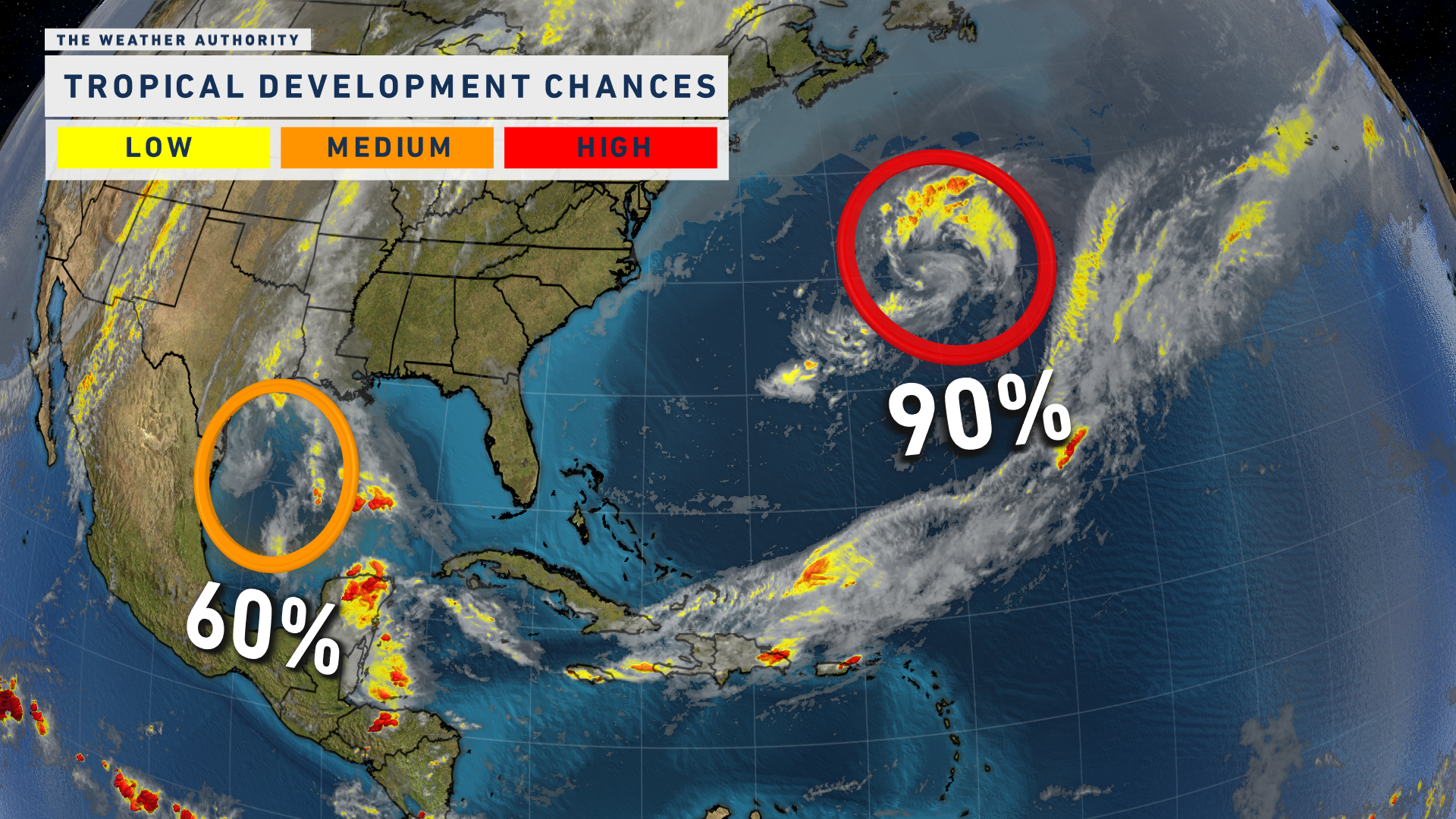 By this weekend, the low will push out to sea and is no threat to the state of Florida. The National Hurricane Center is giving it a 90% chance of development over the next five days.

A second disturbance in the western Gulf of Mexico is producing disorganized showers and storms. There’s a small window of opportunity for formation before the disturbance moves inland over the northwestern Gulf coast tonight. 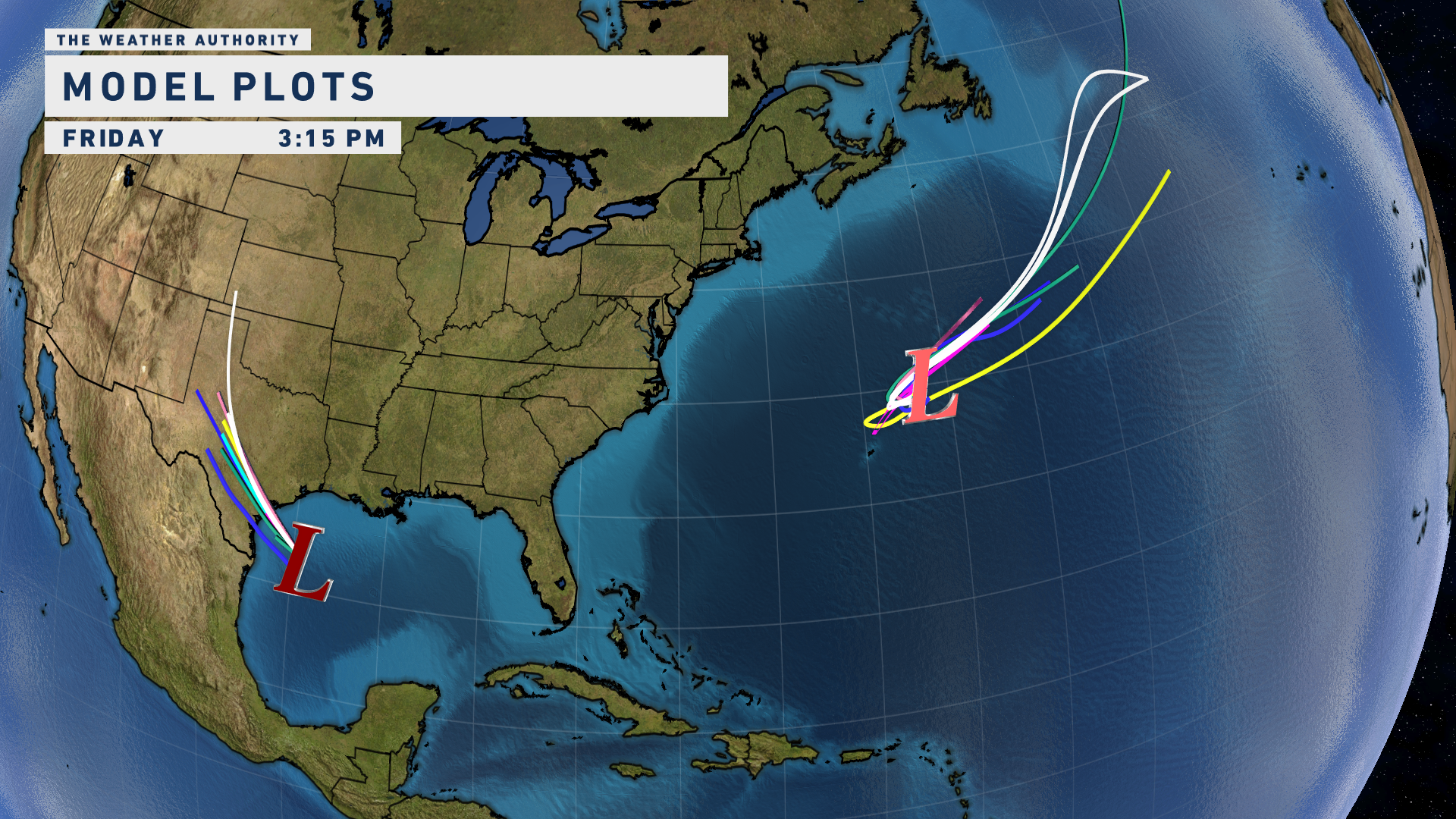 Regardless of development, the system could produce heavy rainfall over portions of southeastern Texas and southwestern Louisiana during the next few days.

The National Hurricane Center is giving it a 60% chance of development over the next five days. 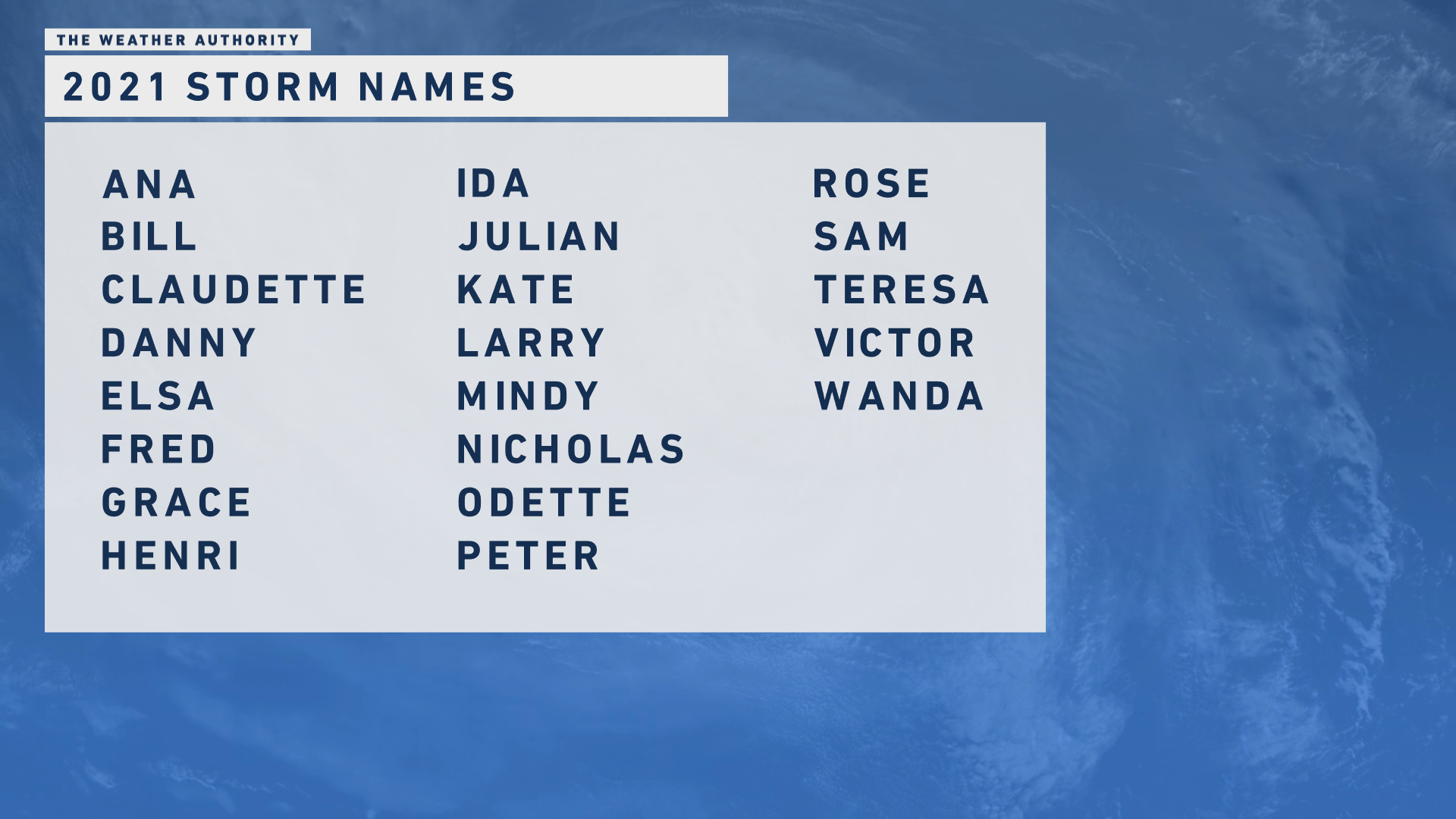 The first storm name on the list is Ana (pronounced AH-nah). Remember, the official start to the 2021 Atlantic hurricane season is June 1st.