Crafty cockatoos master dumpster diving and teach each other

Red tide blamed for bird and fish kills in SWFL

Crafty cockatoos master dumpster diving and teach each other

Red tide is killing a number of birds and fish in our area, according to the Clinic for the Rehabilitation of Wildlife.

It’s happening along Fort Myers Beach, Sanibel, and Bunche Beach. They believe at least 40 birds have suffered neurological issues due to red tide. 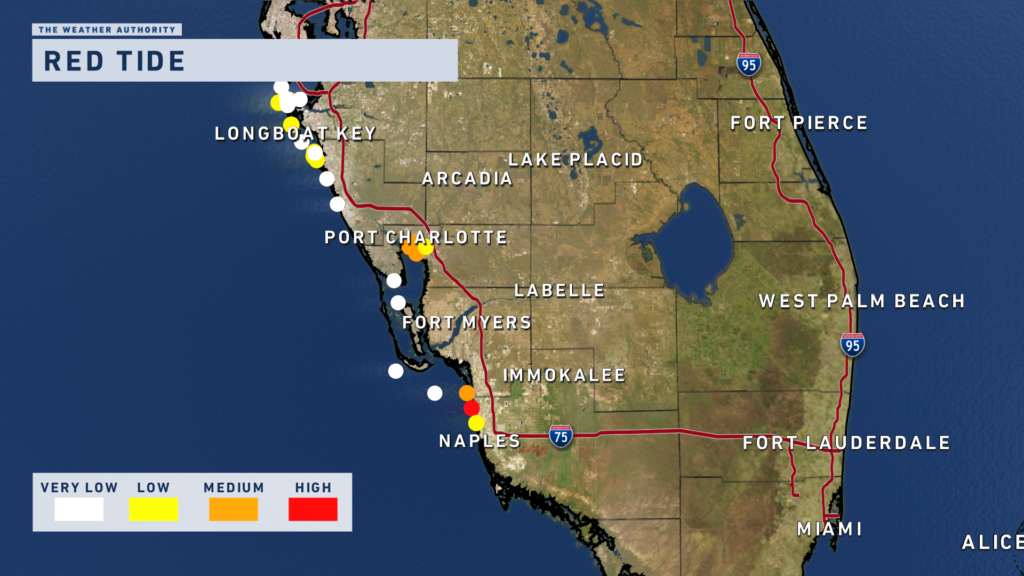 “If these migratory shorebirds are getting sick and they’re dying or they’re too sick to migrate, they’re not going to be able to make it to their nesting ground,” said Audrey Albrecht, a shorebird biologist with the Sanibel-Captiva Conservation Foundation.

Shorebirds like a least sandpiper have been spotted on our beaches, unable to fly, she said.

“They want to fly but their legs and their wings just aren’t working with them.”

CROW said that in the past two weeks, they’ve treated 40 patients with neurological symptoms often linked to red tide. The latest numbers show 16 birds of various species have died.

“I haven’t personally observed sick shorebirds like this during this time of year in the spring before migration,” Albrecht said.

If you see a sick bird, don’t chase them. This will keep them from exerting any unnecessary energy. For information on what to do if you find a sick animal, visit CROW’s website.