Most Wanted Wednesday: We feature some of SWFL’s most wanted suspects; March 10

Manuel Hernandez (DOB 3/20/78) – wanted in Lee County on a felony original warrant for sexual battery on a child less than 12 years of age.

He is accused of the rape of an 11-year-old girl. Sadly, when the victim told her mom about the attack, she was instructed to keep it a secret so that Hernandez wouldn’t get deported.

But as soon as the allegations came to light, Hernandez took off from his Fort Myers home. A few weeks ago we added him to Crime Stoppers 10 Most Wanted list.

In addition to this incident, he’s been booked 11 times previously on other charges of fraud, forgery, contempt, and drugs. He is 5’5”, 180 pounds, and could be using the alias of Sergio Gonzalo.

Brownie Jackson (DOB 1/25/82) – wanted in Lee County for violation of community control on two counts of aggravated assault with a weapon and two counts of false imprisonment. This charge stems from an incident when he broke into an ex’s home and refused to leave, or let her leave.

He grabbed the woman by her hair, pulled her to the ground, and pulled a knife on her, but later said that he’d never hurt her. Fortunately, the woman managed to escape and call for help. When police arrived and found Jackson, he denied the whole episode and said he hadn’t even seen the victim in awhile.

To date, this registered convicted felon has been busted 20 times on a long list of charges that include burglary, battery/domestic violence, contempt, resisting, the sale and delivery of drugs, grand theft of a firearm, battery on a law enforcement officer and being a deadbeat dad.

He is 5’10”, 174 pounds, and could be using the alias of Silk Jackson. He has a tattoo of the phrase “can anybody feel my pain” on his neck, “love is pain” on his left arm, and the grim reaper on his right arm.

Ryan Vanpelt (DOB 8/17/78) – wanted in Lee County for violation of probation for two counts of burglary with assault.

This warrant is in connection with a break-in at a home in the Pine Manor community in which Vanpelt is accused of launching a violent attack on the homeowner. He ended up spending two months in the Lee County Jail for the incident, followed by time in state prison.

To date, he’s been booked 22 times in Lee County for battery, burglary, hit and run, drugs, contempt, grand theft auto, and failure to pay child support. He’s also served a total of eight years in the Department of Corrections.

He is 6’2”, 190 pounds, and was last known to be living in Cape Coral. He has a tattoo of a teardrop on his right arm and a dragon on his shoulders. And upon his arrest, he will be held without bond. 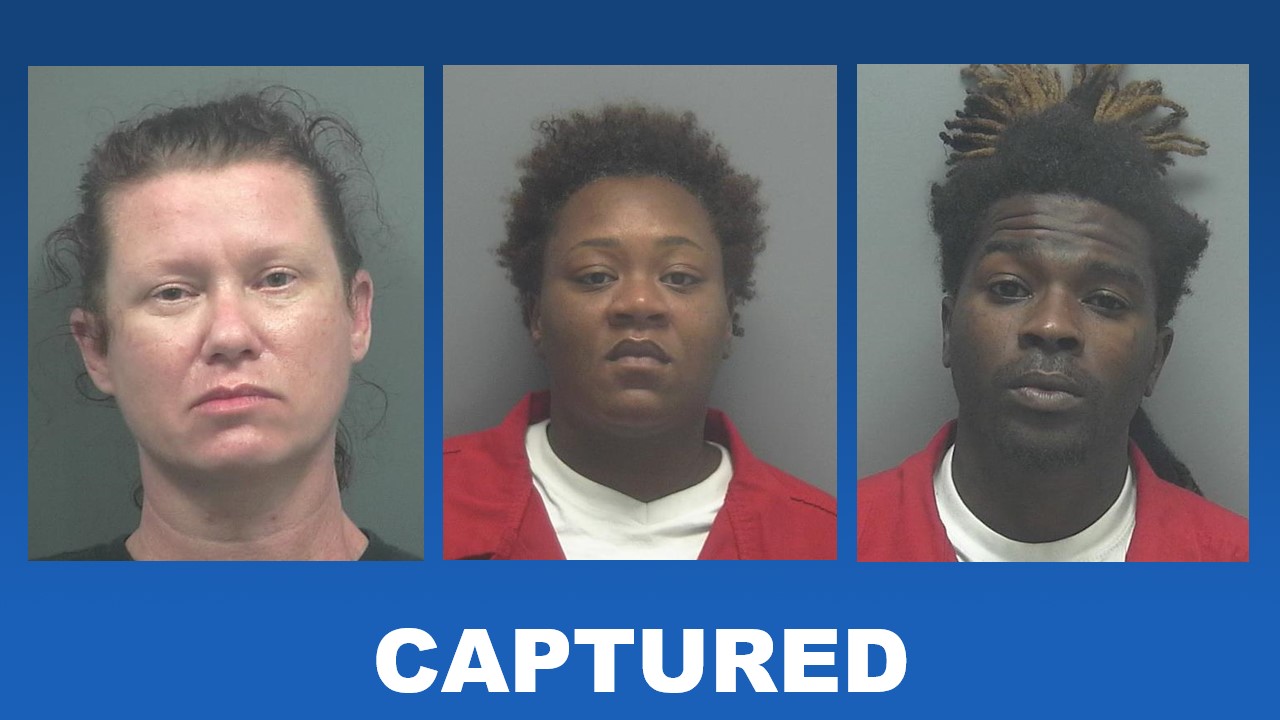 Tammy Gustkey – Was wanted in Lee County for felony violation of probation for DUI and the possession of drug paraphernalia. Her current woes started when she was pulled over for a traffic infraction. A tip came into Crime Stoppers from a person saying they saw her on WINK News and included a clip of the segment.

Officers soon recognized that Tammy was driving under the influence, with a suspended license, and in the possession of a stash of drugs, including meth, fentanyl, cocaine, and various syringes and pipes.

Zeresh Robinson – Was wanted in Lee County for violating probation following an arrest for two counts of aggravated battery on a pregnant victim. According to police reports, Robinson got into a verbal argument with a victim who was six months pregnant, and in front of two very young children.

The victim was in a vehicle at the time and Robinson opened the door and tried to pull her out, striking her in the face several times. She only spent one day in jail for that crime, and in late December, she violated the terms of her probation and has been on the run ever since.

Eugene Williams -Was wanted in Lee County for fleeing and eluding a law enforcement officer (original charge). Detectives say Williams was leaving an area known for illegal activity when officers tried to pull him over. Although he initially stopped, he took off at a very high rate of speed as soon as the officer started to approach his car.

Williams drove erratically through the area at excessive speeds, before officers called the chase off so as not to endanger anyone. However, his actions that night triggered a new warrant for his arrest. In addition to the fleeing and eluding charge, Williams was also driving with a suspended license.