Most Wanted Wednesday: We feature some of SWFL’s most wanted suspects; March 3

Kyashirah Hunter (DOB 1/27/97) – wanted in Lee County for violation of probation on a grand theft charge.

Deputies say she was working as a cashier for Walmart and made a series of register voids over the course of about a month, and gave merchandise to certain customers without any payment being made.

An investigation into all of her transactions shows that some of those transactions were for as little as 96 cents and some exceeding $800. In total, Wal Mart was able to account for at least $3,000 in fraudulent transactions under Hunter’s employee login.

Additionally, video surveillance also showed her allowing certain customers to wheel out entire cartfuls of merchandise without paying anything at all, or on some occasions just a few dollars.

Her alleged illegal actions finally caught up with her, and a warrant for her arrest was issued in December – and she’s been on the run ever since. She is 5’4”, 300 pounds and upon her arrest, she will be held without bond.

Seneca Milledge (DOB 6/28/77) – wanted in Lee County for violation of community control for selling cocaine within 1,000 feet of a school.

He has spent the last 28 years in trouble with the law, with 28 local bookings and four stints in state prison since 1992.

Over the years, Milledge has been busted for multiple counts of drug dealing, battery/domestic violence, contempt, robbery, burglary, grand theft, resisting, aggravated assault, and the possession of a firearm by a convicted felon.

He’s also served 15 years total in state lock up, in addition to his local time behind bars. He is 5’9”, 215 pounds, and has multiple tattoos, including the name Cashari and Shania on his right arm, Lil Sen with dice on his left arm, and the name Telesia on his neck.

Sam Sebastian (DOB 3/5/79) – wanted in Lee County for the possession of a controlled substance and driving with a revoked license.

This guy has been a familiar face to law enforcement since 1997, with more than 20 arrests between Lee, Charlotte, and Sarasota Counties.

His current warrant, which was issued on February 22nd. Sebastian continues to get behind the wheel, despite the fact that his license has been revoked three times already. In Lee County, he’s been booked 17 times for lots and lots of drug charges, resisting, evidence tampering, parole violation, lewd and lascivious behavior, and multiple counts of indecent exposure.

According to Cape Coral Police, Sebastian was found at one point naked and drunk at a bus stop, committing a lewd act in front of very young children.

He is 5’10”, 180 pounds, and was last known to be living in the Cape, although he has previous addresses of record in the North Naples area.

He has several tattoos on his neck, the names Sam and Monica on his left hand, a knife on his right leg, and the name Polly on his right arm. 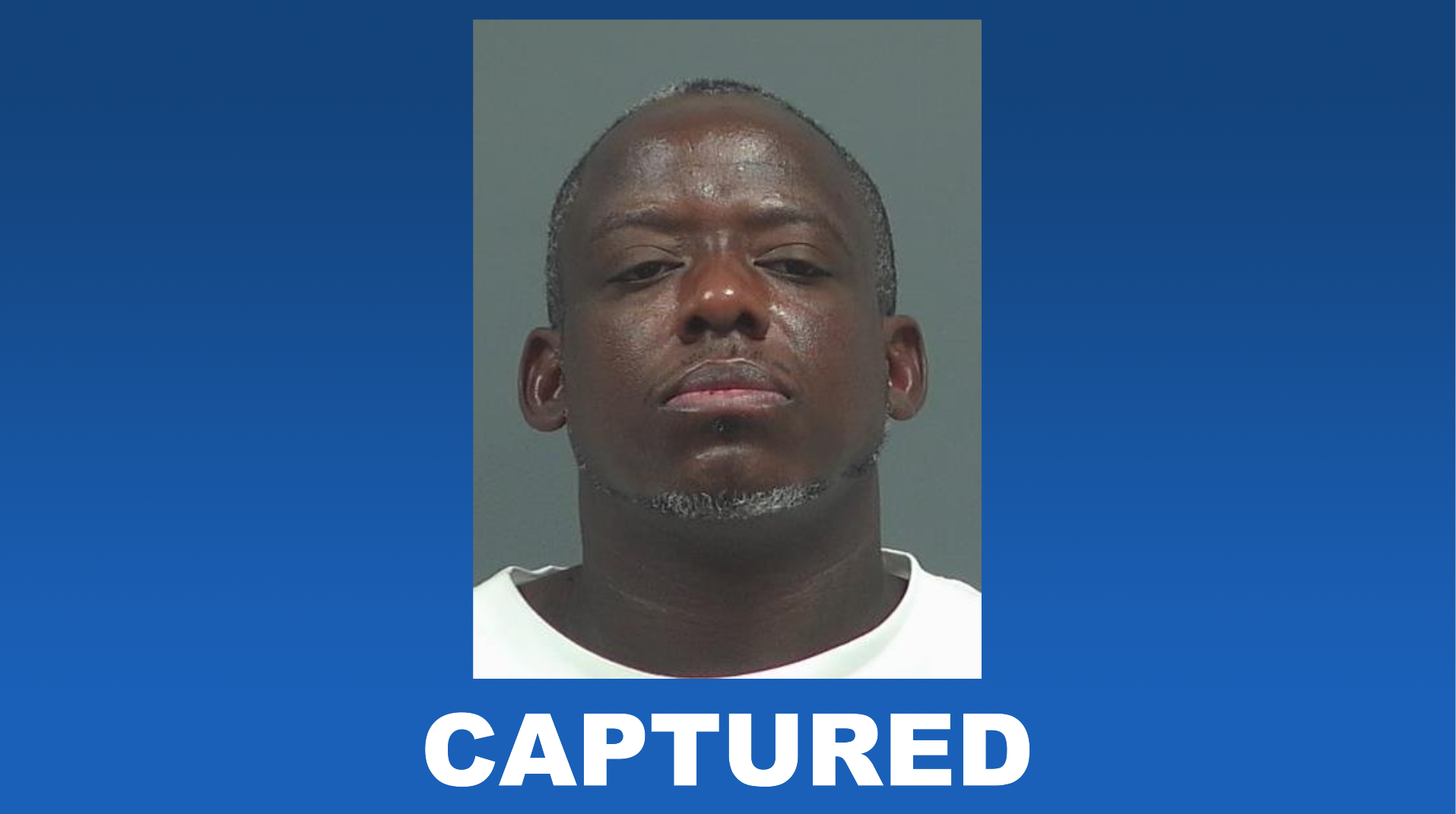 [CAPTURED] Hakema Brown (DOB 3/3/79) – wanted in Lee County for violation of probation – possession of cocaine. His current woes started with something as minor as a traffic stop, which quickly morphed into a felony arrest.

When officers pulled him over, they first noticed that his vehicle reeked of marijuana. As it turns out, pot wasn’t the only illegal substance in Brown’s possession, with a considerable amount of cocaine stashed in the car, as well.

This wasn’t Brown’s first go-around with the law, with 32 previous bookings under his belt for charges that include battery, obstruction, domestic violence, resisting, hit and run, grand theft auto, fleeing and eluding, burglary, the sale and delivery of cocaine and heroin, and being a deadbeat dad, among other crimes.

He’s also been sent to the state pen six times for burglary, grand theft and drug charges, and, in fact, his last prison release was barely seven months ago, and already he’s found himself back in trouble with the law.

He is a registered convicted felon who is 5’6”, 210 pounds. He has multiple tattoos, including “239 Boyz” on his hands, “freak lady” on his right leg “Tisha Boy” on his left arm and a Bible on his right arm. He was last known to be living in Lehigh and upon his arrest, he will be held without bond.