Cape Coral Fire Department put out a fire at a home in southeast Cape Coral Friday, where neighbors helped a man there get to safety.

According to the CCFD Facebook post, firefighters were alerted to a fire at a home in the 1100 block of SE 36th St around 12:40 p.m. When crews got to the scene, they were told neighbors helped a man in the backyard of the home get to a safe place.

We spoke to one of the good Samaritans who helped a man in his wheelchair escape the fire.

Firefighters confirmed no other people or pets were at the home during the fire.

“There were flames coming from the house,” Elomb said. “You could see it like three streets down.”

Elomb told us when he heard a man who relied on a wheelchair to get around was inside, he couldn’t wait for firefighters to arrive.

“Me and the gentleman that pulled up right next to me, we jump the gate, and by the time we made it by the back door, that’s when he was struggling to come out,” Elomb said. “That’s when me and him got him out.”

It was perfect timing by Elomb and the other rescuer.

The home and a truck in the driveway had extensive damage due to the fire, but crews were able to put out the flames and contain it from spreading to any other nearby homes or structures.

The family confirmed the man in the home was a 94-year-old Navy veteran who served during World War II. CCFD said he did not need assistance through the American Red Cross, since he had a place to stay.

Elomb told us the man did not want to talk about losing his home.

“He was calm about it,” Elomb said. “The only thing that he was mad about is because we had to tear his fence up.”

The cause of the fire remains under investigation. 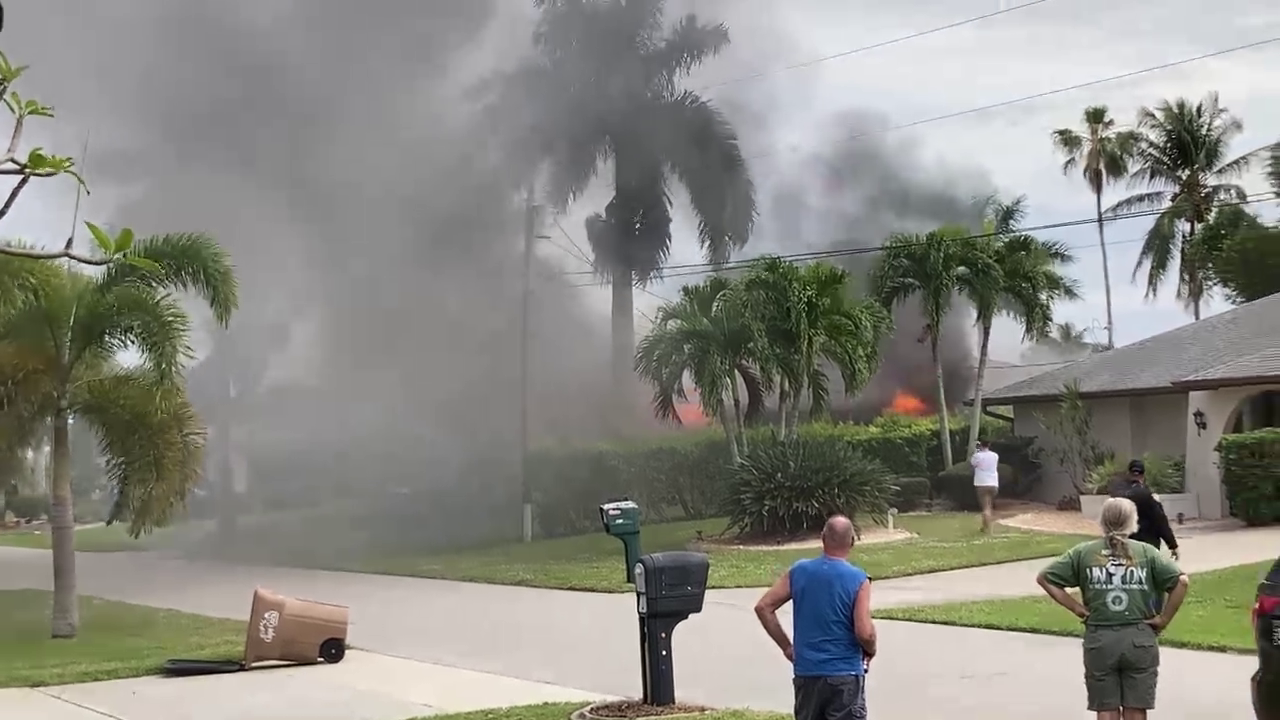 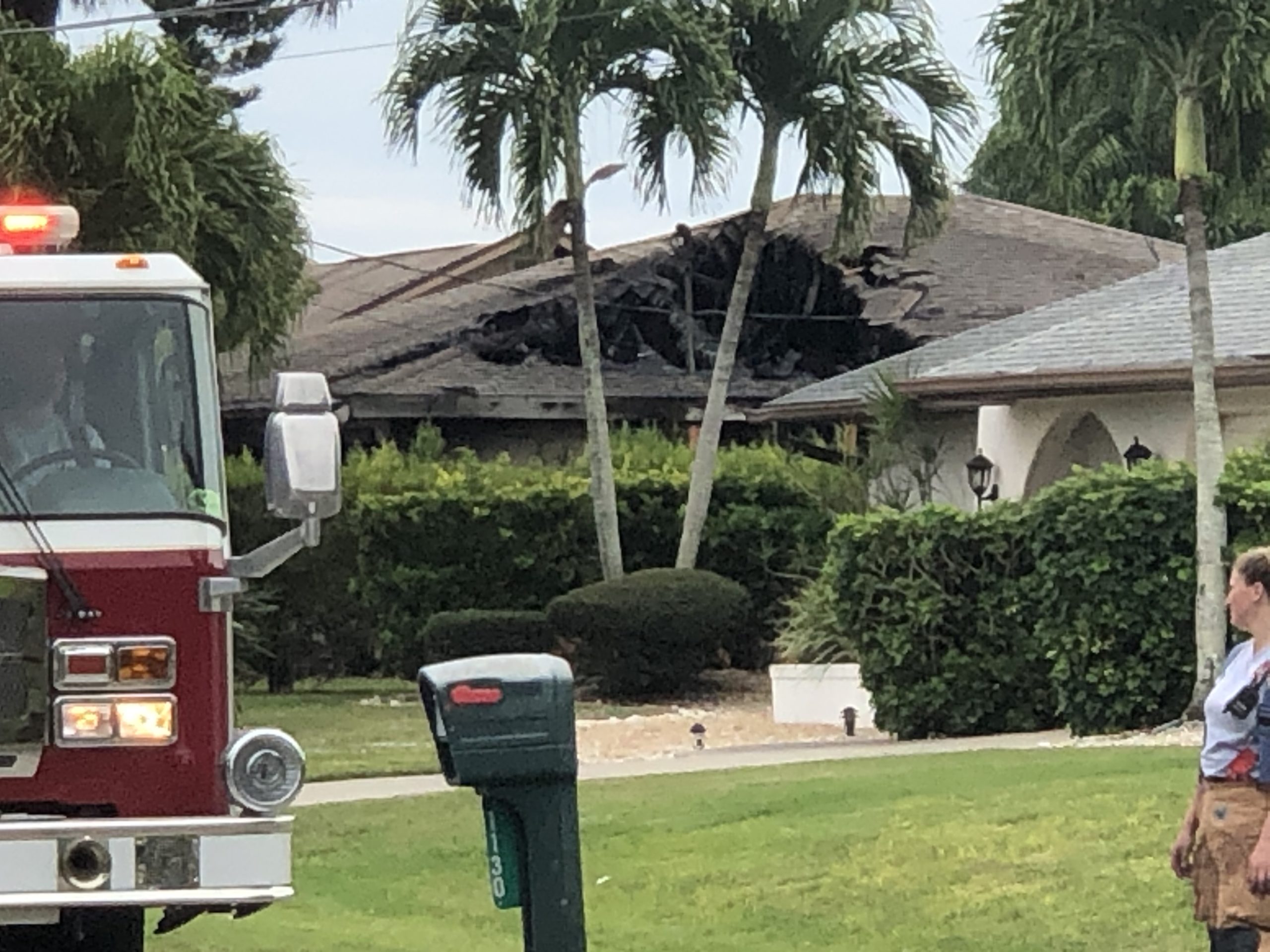