Dakotah Hartley (DOB 12/19/98) – wanted in Lee County for violation of probation for burglary.

Back in May, it was discovered that the baseball clubhouse at Estero High School had been broken into, during a time when the school had been closed for two months at that point due to COVID.

The next night, deputies on patrol noticed lights on in the building and found Hartley inside. When questioned by deputies, Hartley said that he didn’t even realize he was on school grounds and was just looking for a place to sleep.

After serving his time behind bars, Hartley was released on probation, and last month, he violated those terms.

He is 5’10”, 150 pounds, and is believed to be in the Estero area. He has several tattoos, including a broken heart with tears under his right eye and the word “loyalty” on his left hand. And upon his arrest, he will be held without bond.

Jay Jordan (DOB 10/11/81) – wanted in Lee County for violation of probation for the possession of a controlled substance.

Earlier this year, Cape cops spotted Jordan weaving in and out of traffic on Cape Coral Parkway. When they pulled him over, they found that he had heroin hidden in his phone case. He was jailed for that charge, then released on probation, which he violated a couple of weeks ago.

He is a registered convicted felon with 24 bookings locally, as well as three stints in state prison for burglary, drugs, and theft.

His local arrest record includes charges of carjacking, thefts, fraud, multiple counts of DUI, child neglect, robbery, contempt, and battery. He was last known to be living in Cape Coral, but also has connections in the Pine Manor area.

He is 5’11”, 190 pounds and could be using the alias of Christopher Jordan. He has several tattoos, including Egyptian wings on his chest, angels on both shoulders and the word “vendetta” on his right leg.

Kent Lindor (DOB 10/8/85) – wanted in Collier County for aggravated battery with a firearm and a bench warrant for two counts of failure to register as a sex offender.

He’s a convicted felon and a repeat offender who has been jailed five times previously in Collier and been sent to state prison twice for dealing cocaine and lewd and lascivious battery.

Detectives say that while he was on probation for the drug charges, he was engaging in sexual activity with a young teenager.

Now, as a sex offender, he has to stay away from parks, schools, playgrounds and anywhere children congregate, as well as keeping tabs with law enforcement, which he has failed to do.

His local priors include the possession of cocaine, contributing to the delinquency of a minor, armed robbery, and failure to register as a sex offender. 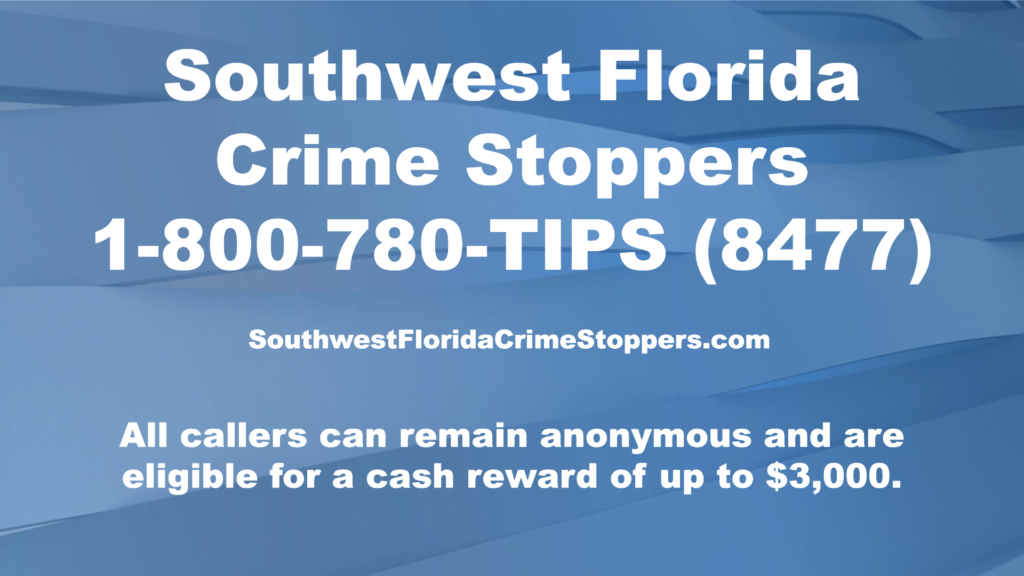