Darren Rioux (DOB 9/27/81) – wanted in Lee County for violation of probation after his four DUI conviction.

This warrant is in connection with an incident earlier this year when Rioux was behind the wheel drunk when, in the middle of the afternoon, he hit a mailbox, then an on-coming truck.

Witnesses saw Rioux slumped over the wheel and quickly grabbed the keys out of the ignition so prevent him from waking up and driving away.

Rioux was transported to the hospital for injuries sustained in the crash, and when troopers came to question him, Rioux had zero recollection of what happened.

As it turns out, he was more than three times the legal limit and also had Xanex in his system. He is 5’8”, 145 pounds and has seven local bookings under his belt. He was last known to be living in Bonita Springs.

Charles “Chad” Bates (DOB 5/2/85) – wanted in Collier County for violation of state probation for the possession of a controlled substance.

He has five previous arrests in Collier for the possession of heroin and cocaine, battery/domestic violence, aggravated assault, grand theft, the possession of opium or a derivative, and carrying a concealed weapon.

He’s been on the run since late September, and detectives think he’s likely to still be close by, perhaps laying low in either Golden Gate Estates, East Naples or the City of Naples proper.

Skyler Haefeker (DOB 12/28/96) – wanted in Lee County for violation of drug offender probation for burglary with assault or battery.

He was accused of pulling up next to the victim at a traffic light, and using a wrench to shatter the drivers side window. He then pulled the victim out of the car and struck him multiple times in the face with the wrench, before taking off.

Haefeker was convicted of that crime and served two-and-a-half years of a three-year sentence in prison.

He’s only been a free man since March, and already, he’s back in violation of the law. He is 5’10”, 220 pounds and was last known to be living in Lehigh Acres.

Detectives say he may use the street name of “Bam Bam” and upon his arrest, he will be held without bond. 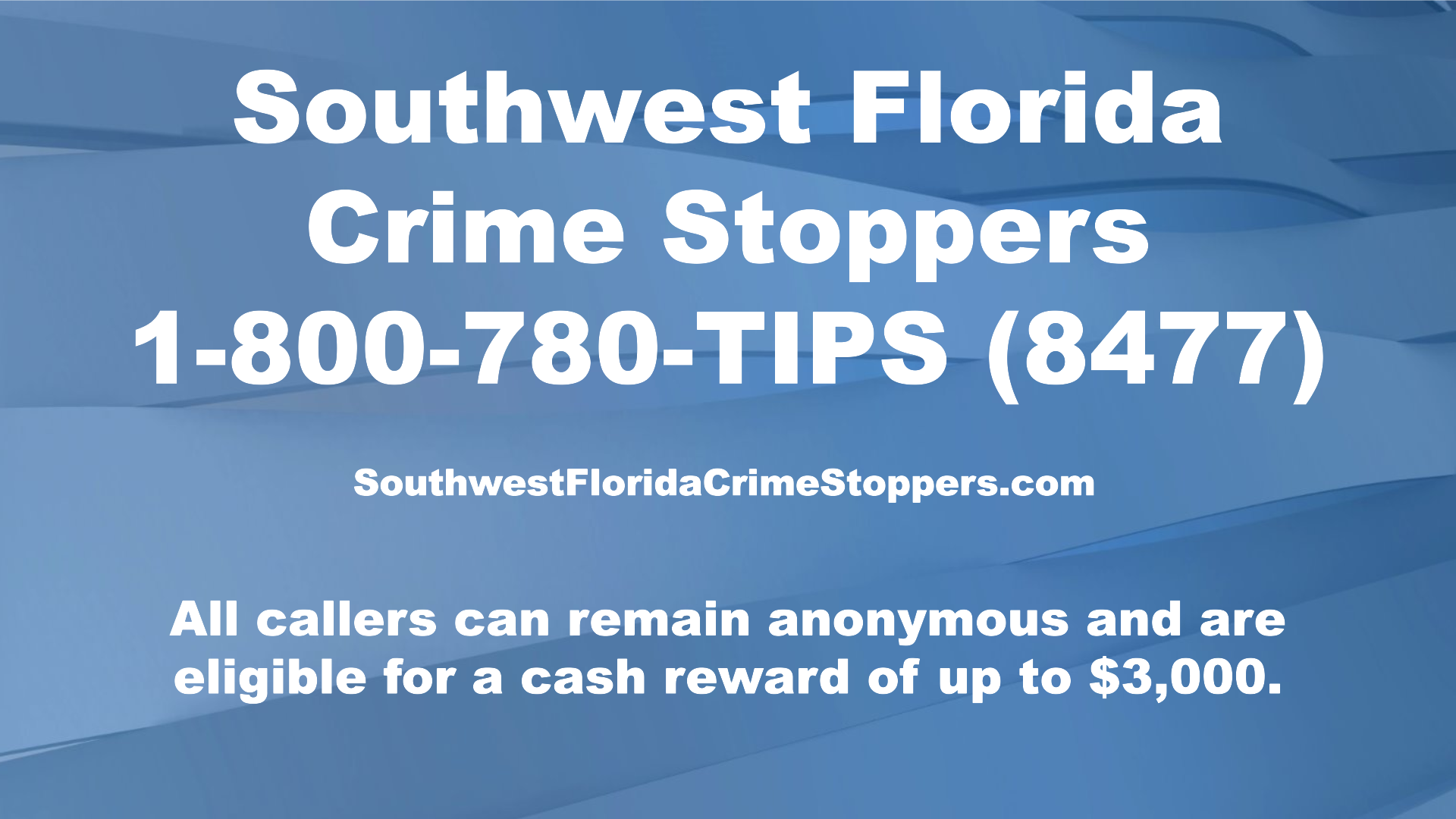