As of  10 p.m. Monday, Hurricane Eta has explosively intensified into a Category 4 hurricane with maximum sustained winds of 150 mph. Rapid strengthening is expected to continue through early tomorrow, where the hurricane is now expected to become a before Category 5 hurricane before making landfall in Nicaragua tomorrow morning. 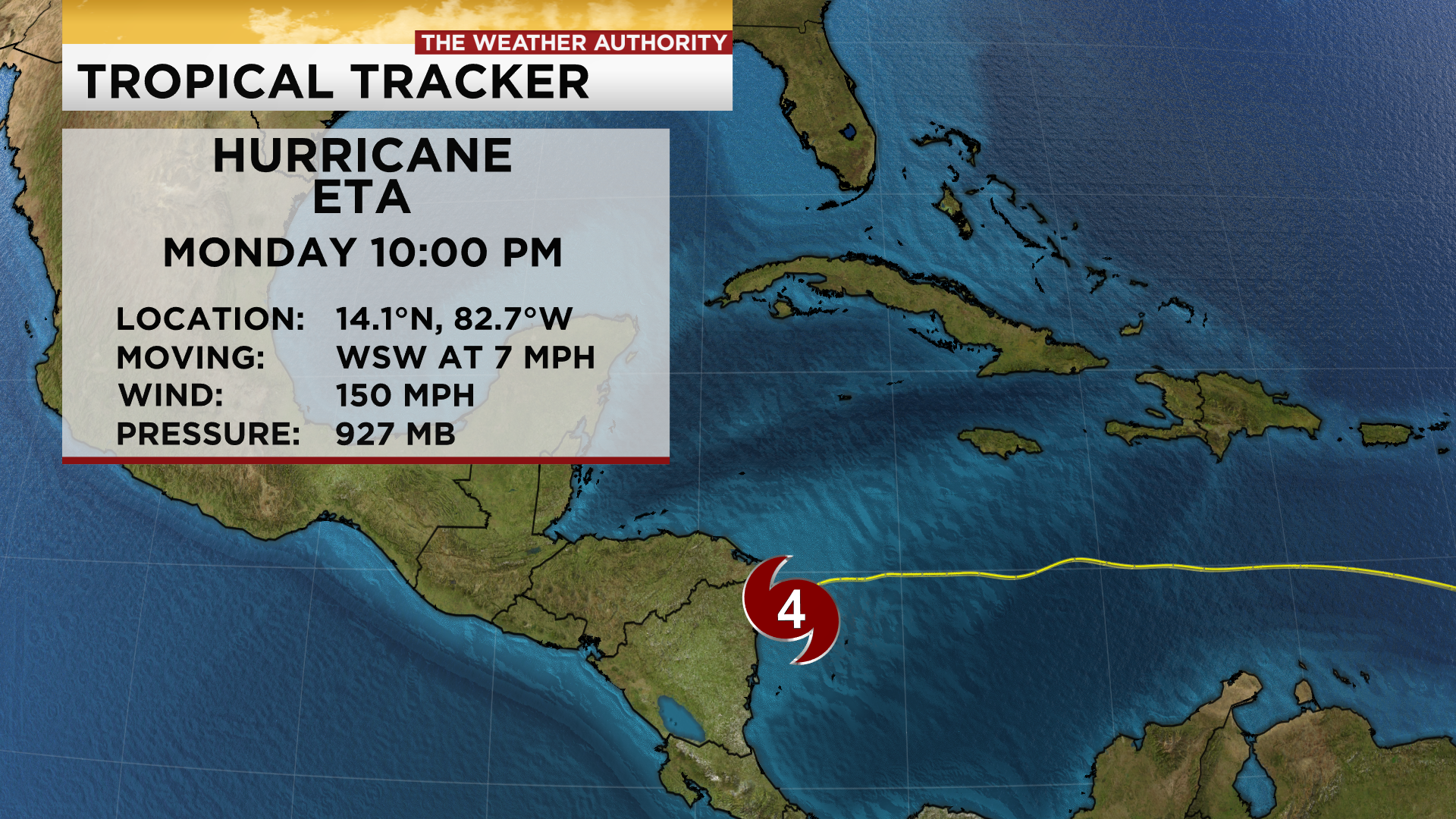 The center of Eta is expected to approach the northeastern coast of Nicaragua later today and make landfall in the country on Tuesday. Afterward, the storm is forecast to move farther inland over northern Nicaragua through Wednesday night.

Rainfall associated with Eta is expected to peak near 15 to 25 inches for much of Nicaragua and Honduras, with isolated totals up to 36 inches. This would lead to catastrophic, life-threatening flash flooding and river flooding, along with landslides in areas of higher terrain of Central America.

Flash flooding and river flooding would be possible across Jamaica, southeast Mexico, El Salvador, southern Haiti, and the Cayman Islands.

After Eta makes landfall in Central America, the storm is expected to weaken. Later this week, however, computer models have been insisting on the system reemerging over the northwest Caribbean and strengthening. After that, it’s too soon to tell where it is going to go, especially since it might be over 10 days before it makes it out of the Caribbean! Florida will need to monitor the progression of this system closely. 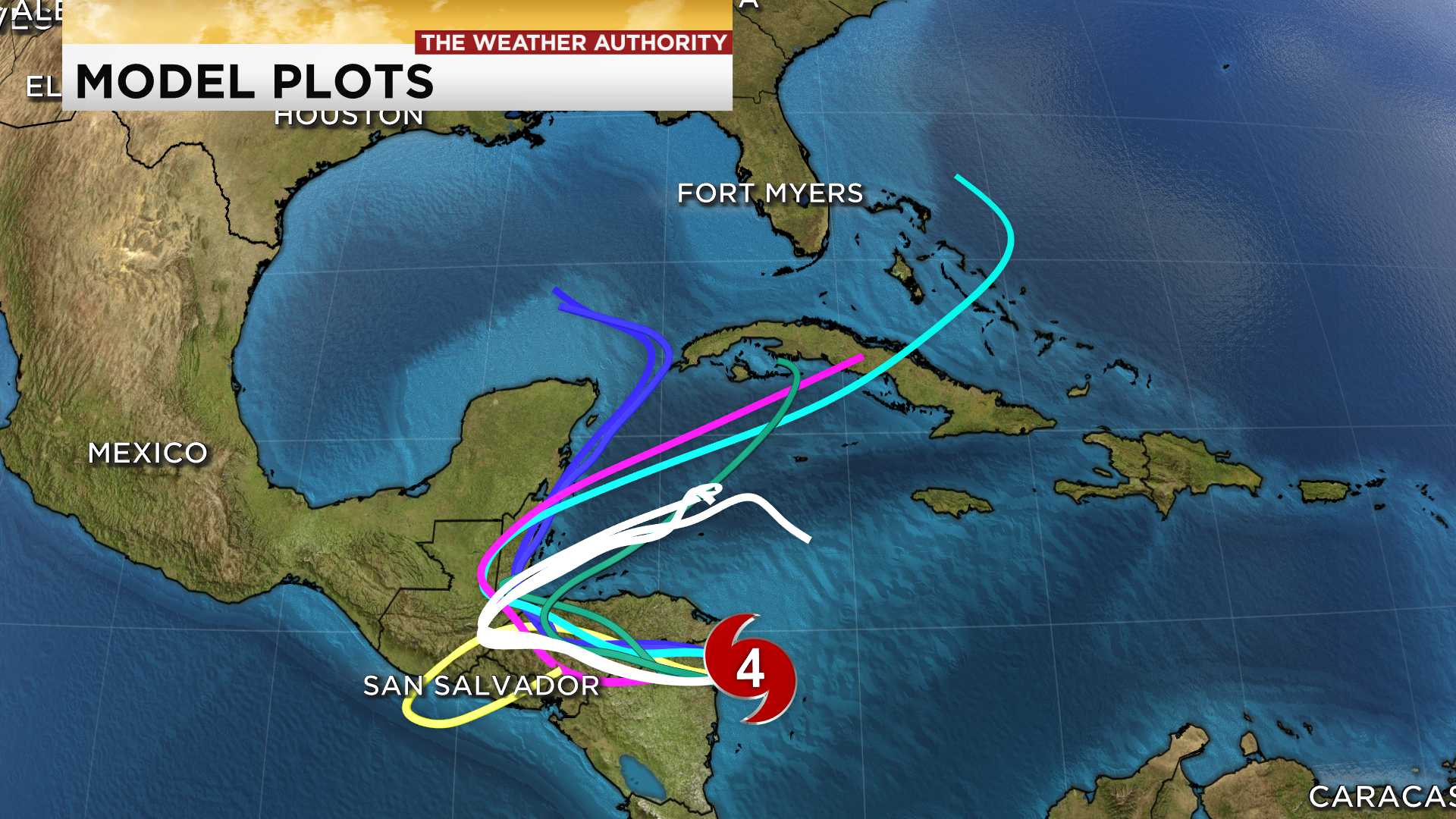 A Hurricane Warning is in effect for the coast of Nicaragua from the Honduras/Nicaragua border to Sandy Bay Sirpi.

A Hurricane Watch is in effect for the northeastern coast of Honduras from Punta Patuca to the Honduras/Nicaragua border.

A Tropical Storm Warning is in effect for the northeastern coast of Honduras from Punta Patuca to the Honduras/Nicaragua border.

A Tropical Storm Watch is in effect for the northern coast of Honduras from west of Punta Patuca westward to Punta Castilla. 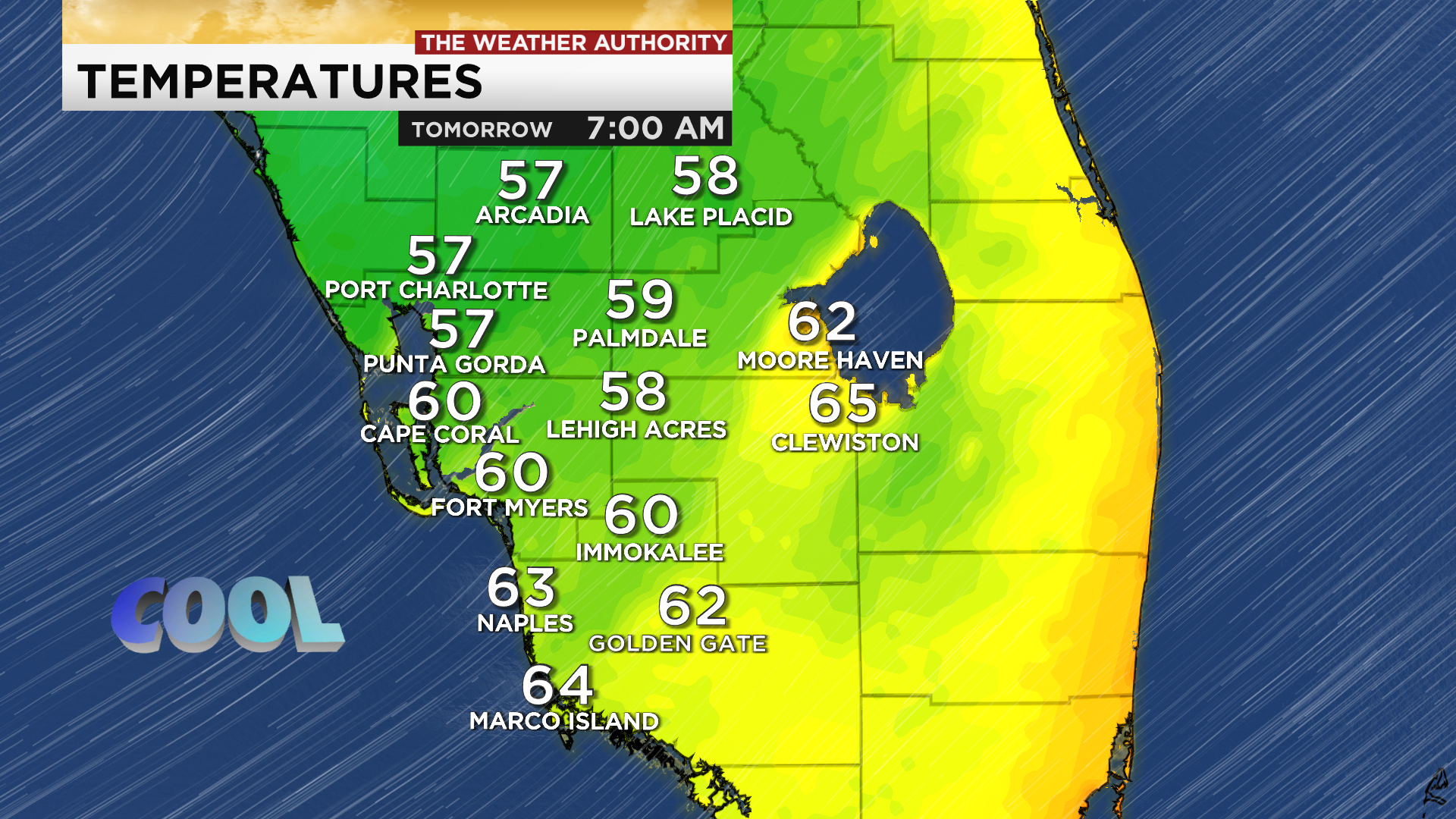