Zeta now post-tropical; Another disturbance to monitor in the Caribbean

As of 11pm, the remnants of Zeta are now beginning to move quickly out to sea over the Atlantic. It will eventually be absorbed by a frontal system over the western Atlantic Friday night.

With Zeta gone, all eyes turn back to the far eastern Caribbean, where we are currently tracking a new tropical wave emerging just west of the Lesser Antilles.

Wind shear is expected to remain low on the system’s path in the near-term. For this reason, a tropical depression could form over the weekend or early next week while the disturbance moves westward across the central and western Caribbean Sea. After Monday, there’s a significant model discrepancy on where it goes.

Right now, the National Hurricane Center is giving it a 70% chance of development. Trust the Weather Authority to keep you updated! 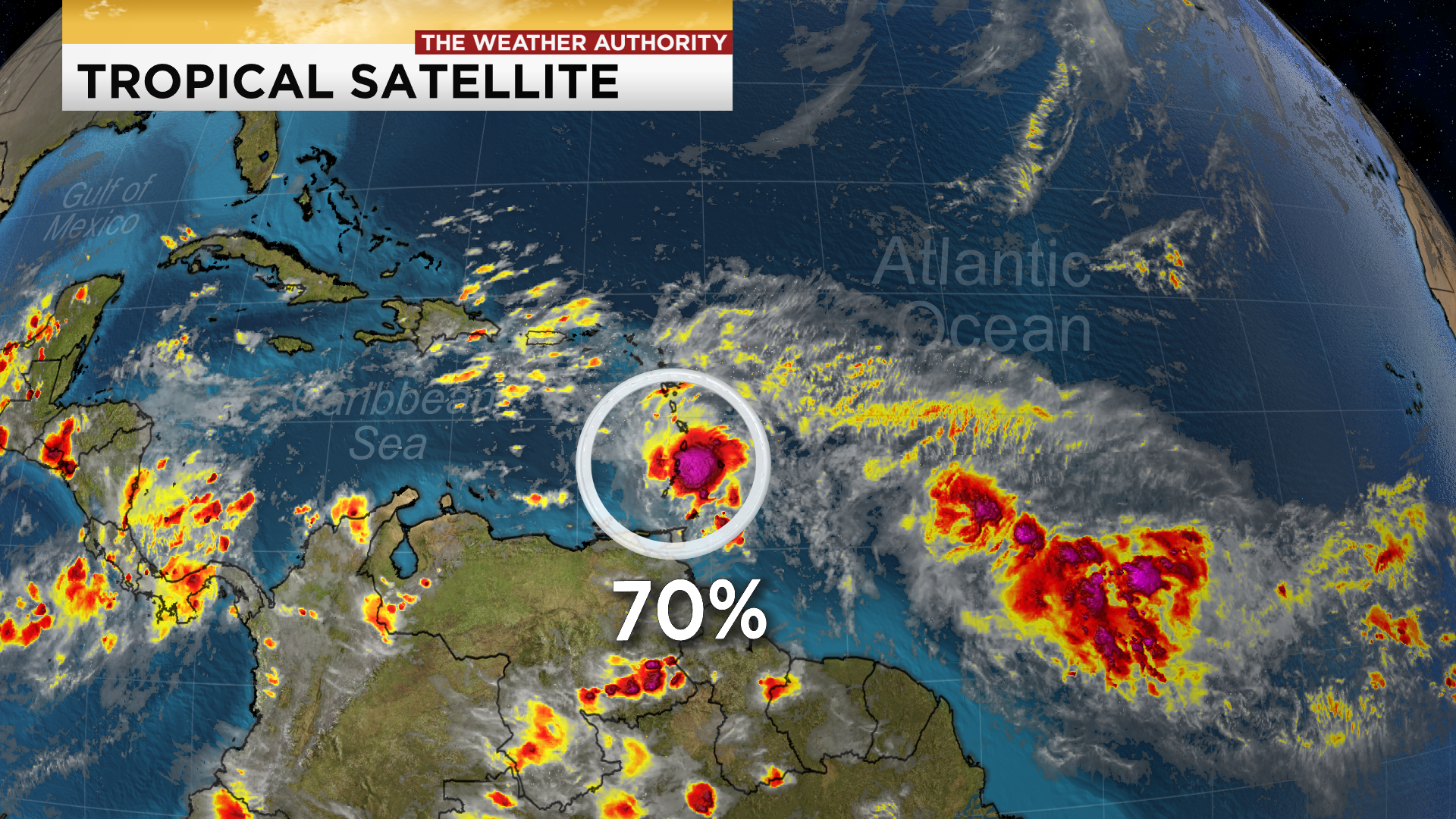 Locally, if you have beach or boating plans today, please use caution! An elevated rip current risk remains in effect through tonight at 8 p.m. Additionally, wave heights will peak around 2 to 3 feet.

Otherwise, expect temperatures in the upper 80s and heat index values in the upper 90s. We’ll only have a few showers possible, mainly in the afternoon, with lots of sunshine. 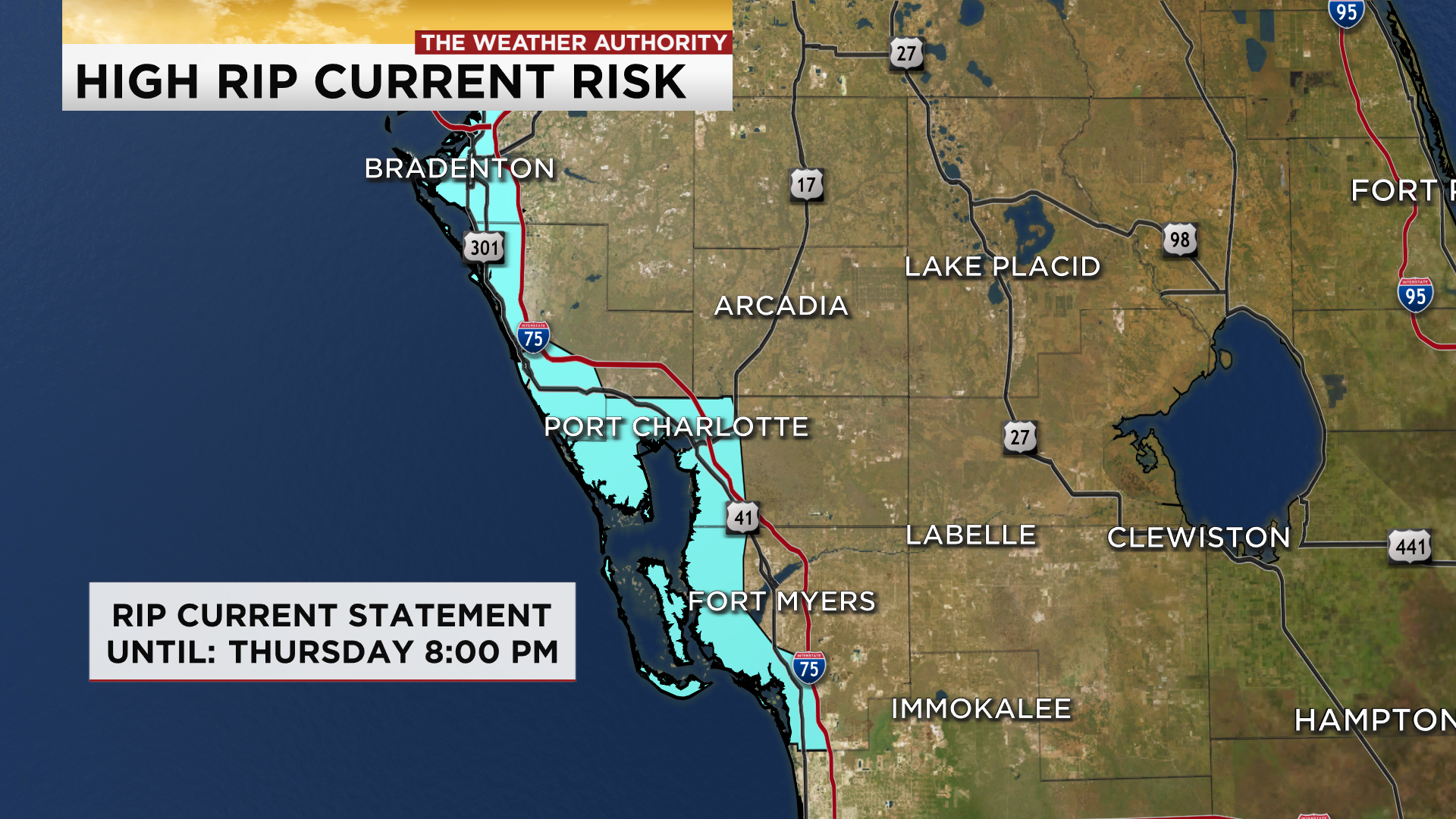