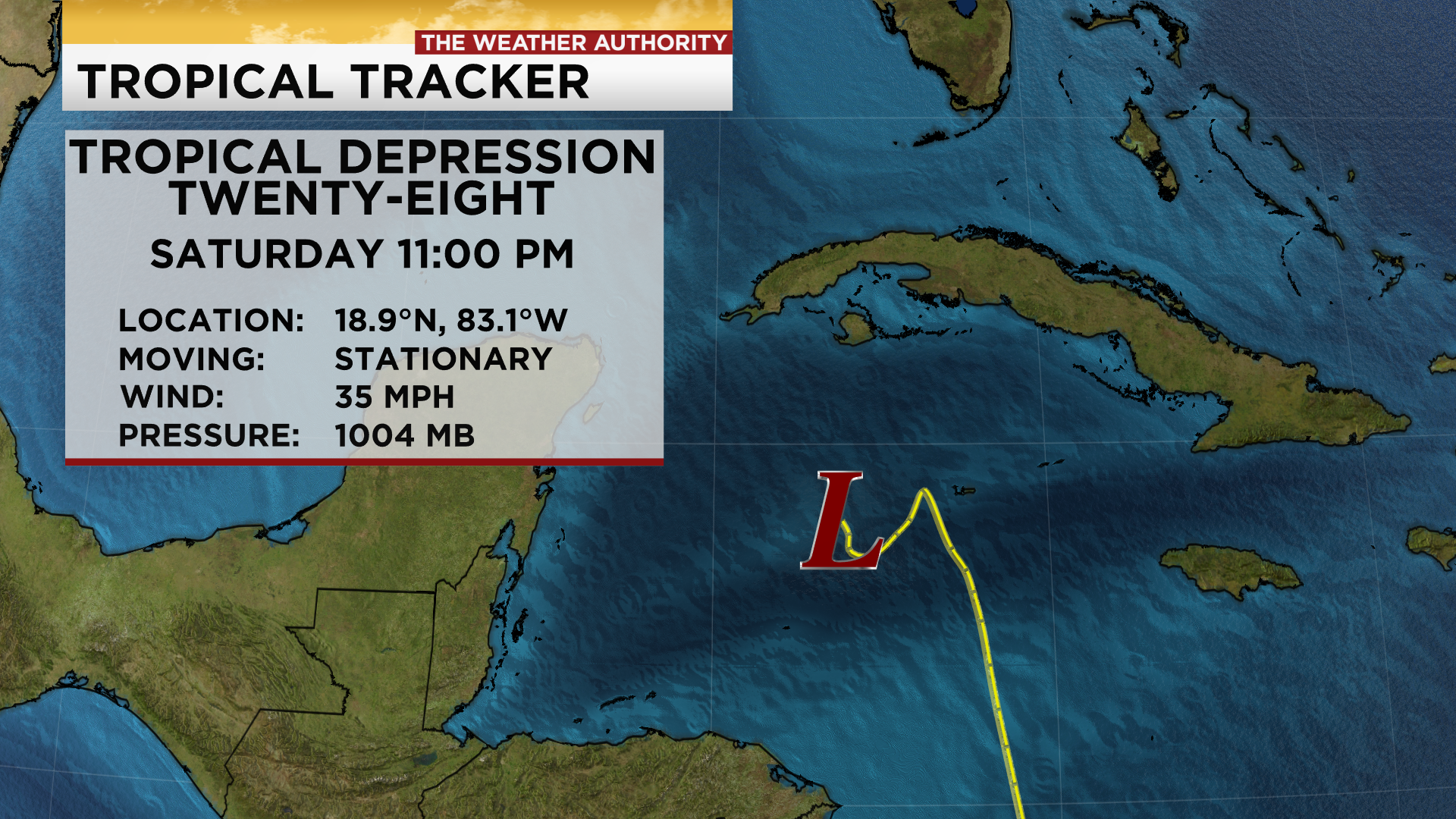 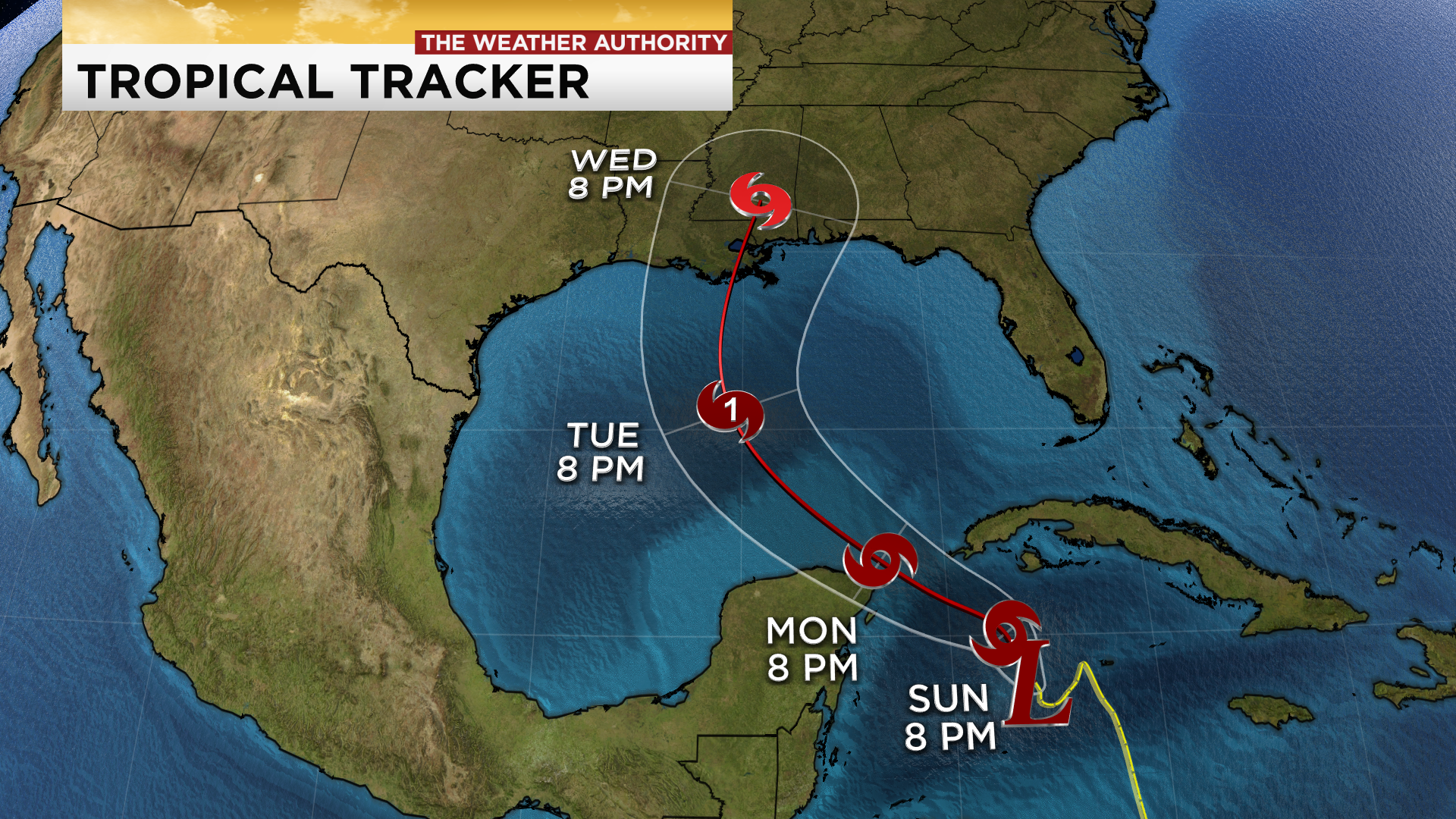 The track of this disturbance has shifted westward and it’s now anticipated to move near western Cuba this weekend and slowly across the southeastern Gulf of Mexico by early next week. 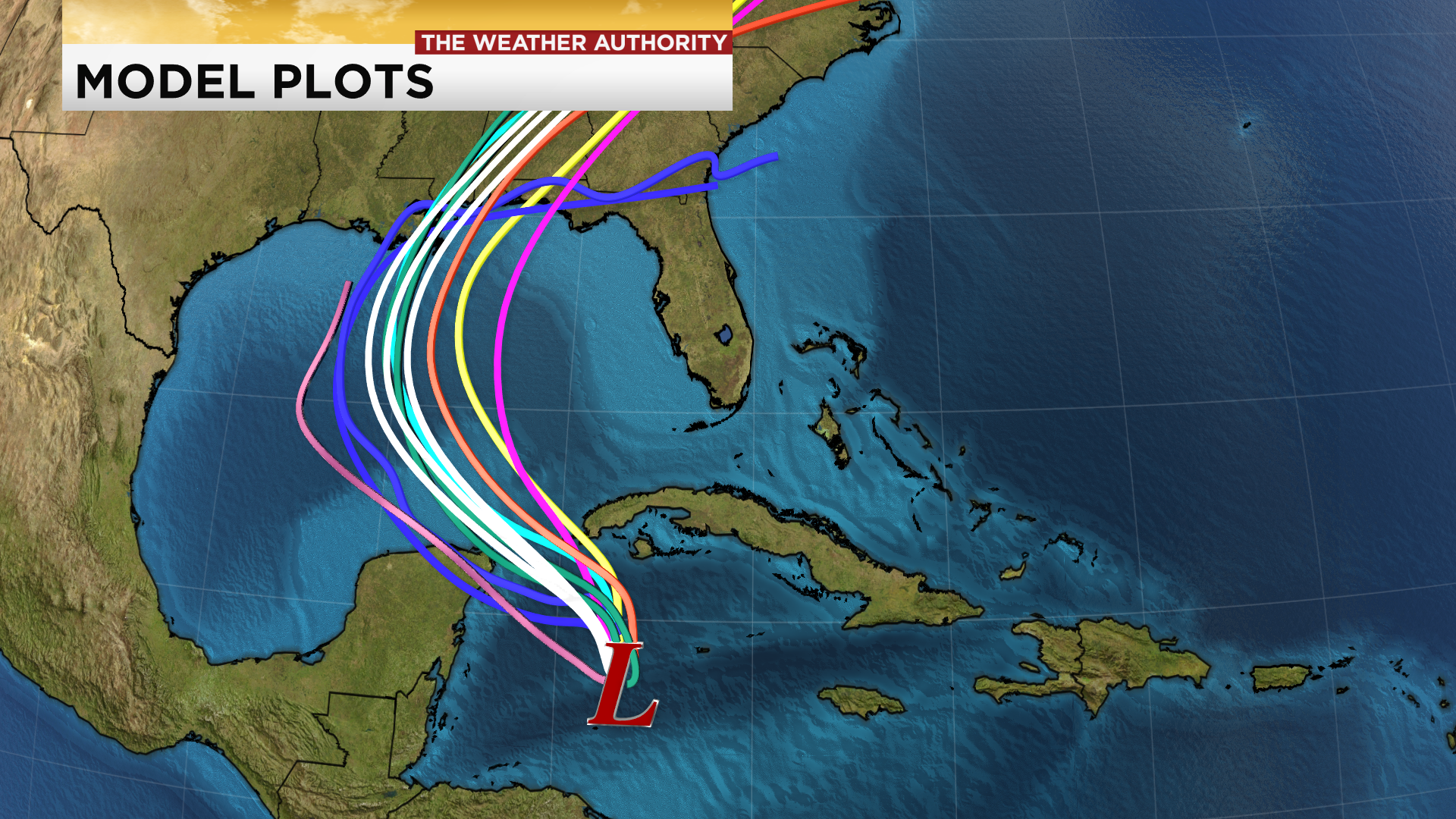 Regardless of development, locally heavy rainfall will be possible over portions of the Cayman Islands, Cuba, southern Florida,  the Keys, and the northwestern Bahamas through Sunday.

Otherwise, Hurricane Epsilon is moving away from Bermuda and the eastern seaboard. The Category 1 hurricane has maximum sustained winds of 75 mph.

Epsilon will continue to generate large swells impacting Bermuda, the Bahamas, the Greater Antilles, the Leeward Islands, the United States east coast, and Atlantic Canada through the weekend. These swells are likely to cause life-threatening surf and rip current conditions. 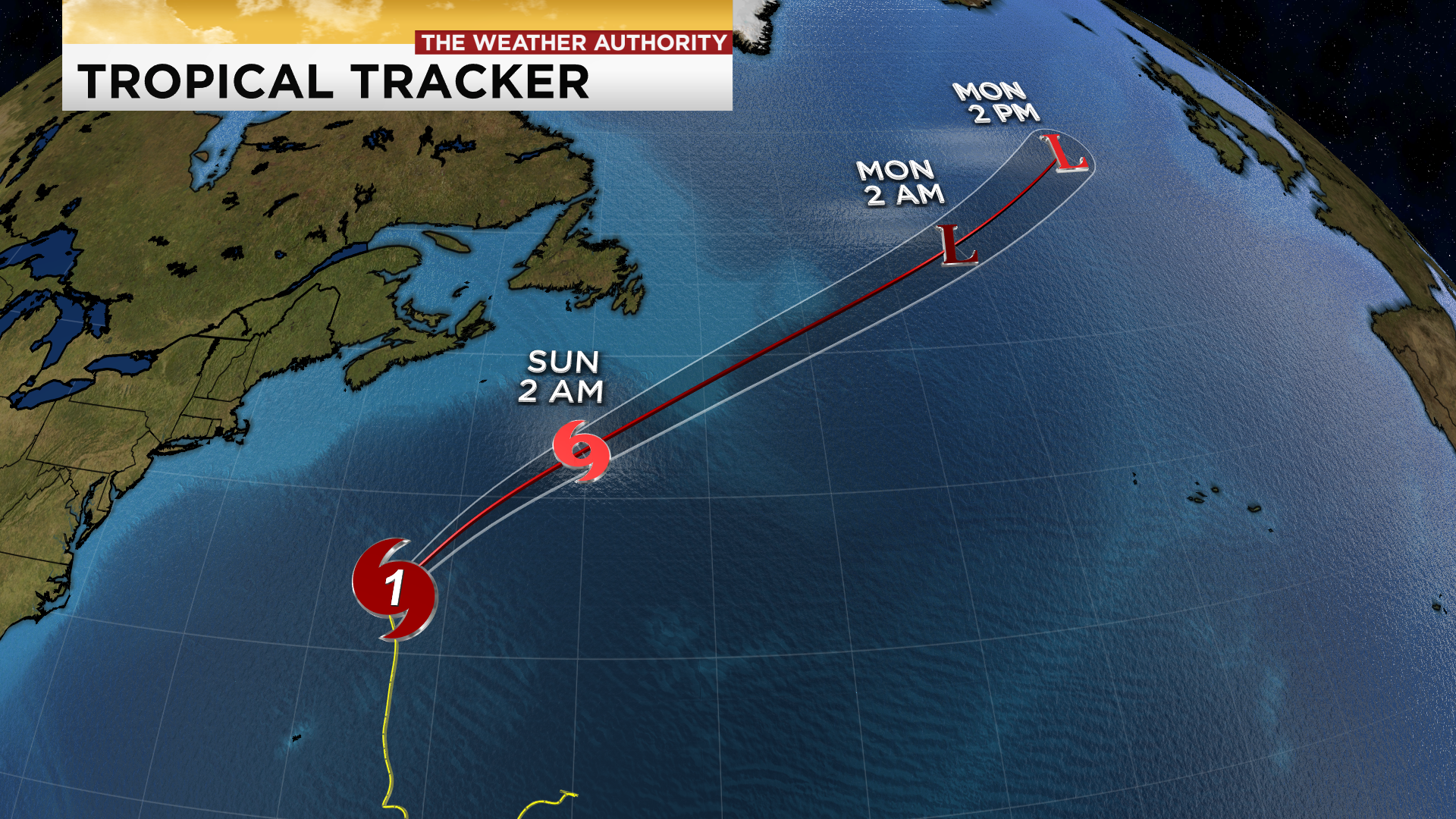 Locally for the weekend, we’re tracking an increase in tropical moisture across Southwest Florida as we monitor the disturbance in the Caribbean. The Weather Authority expects higher rain chances, mainly south of the Caloosahatchee River on Saturday and Sunday. Otherwise, expect highs in the mid to upper 80s & lows in the 60s, with an easterly breeze. 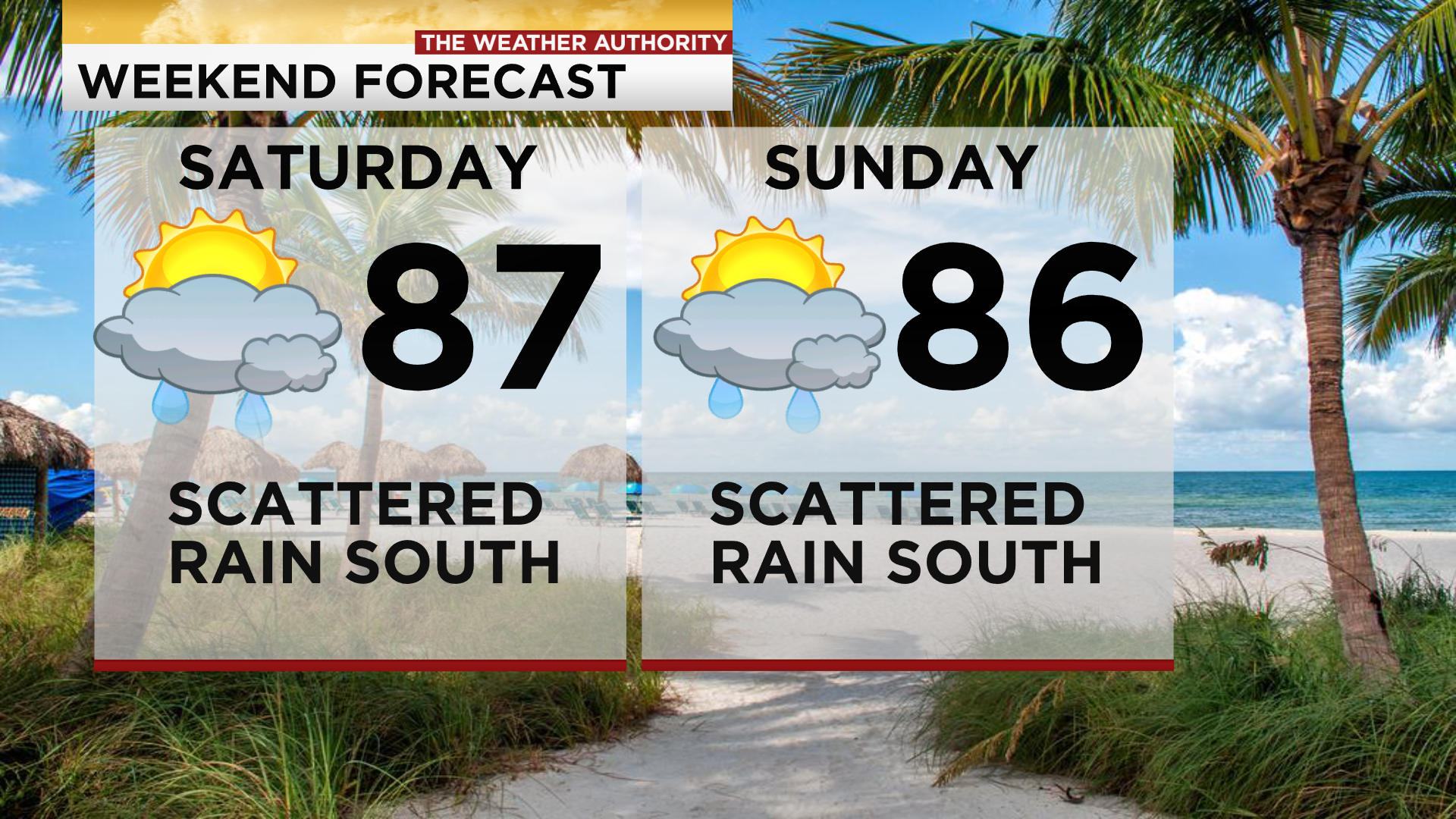