As of 11 p.m. Monday evening, Tropical Storm Epsilon is slowly meandering northward in the Central Atlantic at a slow 2 mph, with maximum sustained winds at 45 MPH. The storm is located about 730 miles southeast of Bermuda. 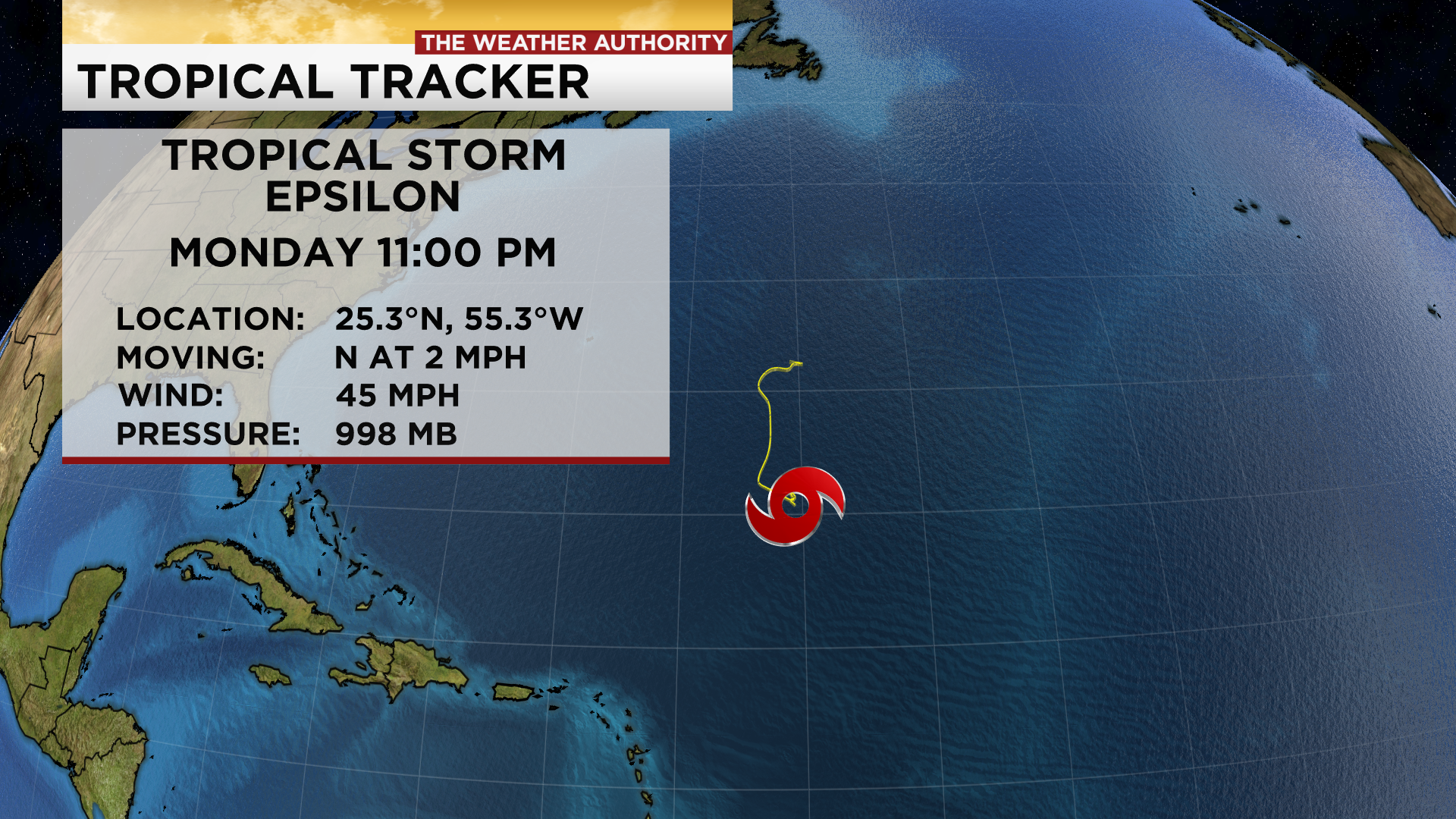 The storm is expected to meander in the Atlantic over the next few days, before eventually moving west-northwest. Interests in Bermuda need to watch closely. Epsilon is not a threat to Southwest Florida. 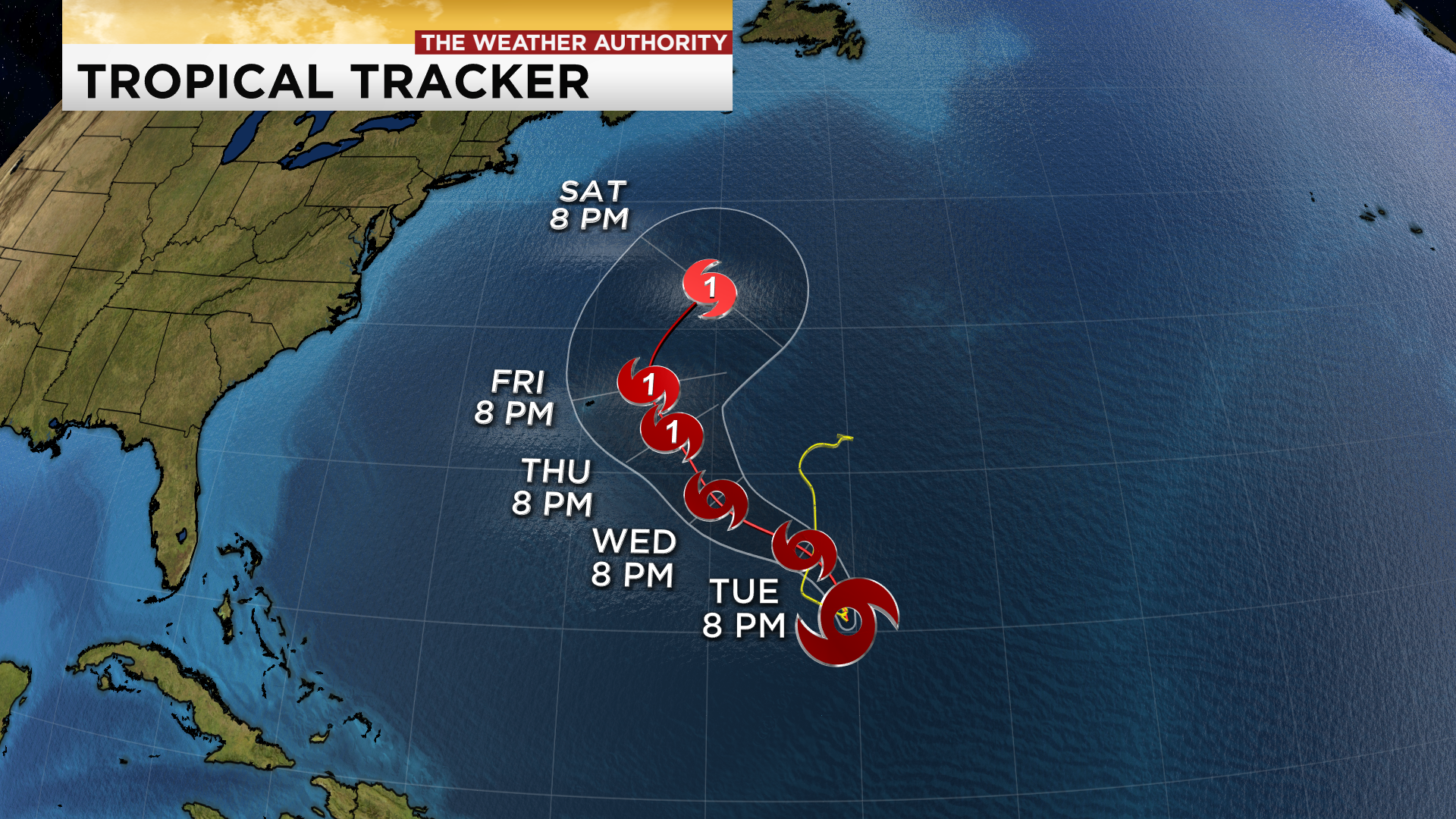 We’re also still targeting the southwestern Caribbean Sea for potential formation later this week. While models have backed off a little bit, this is an area we still need to watch closely as gradual development is still possible.

Right now, the National Hurricane Center is giving it a 10% chance over the next 5 days. 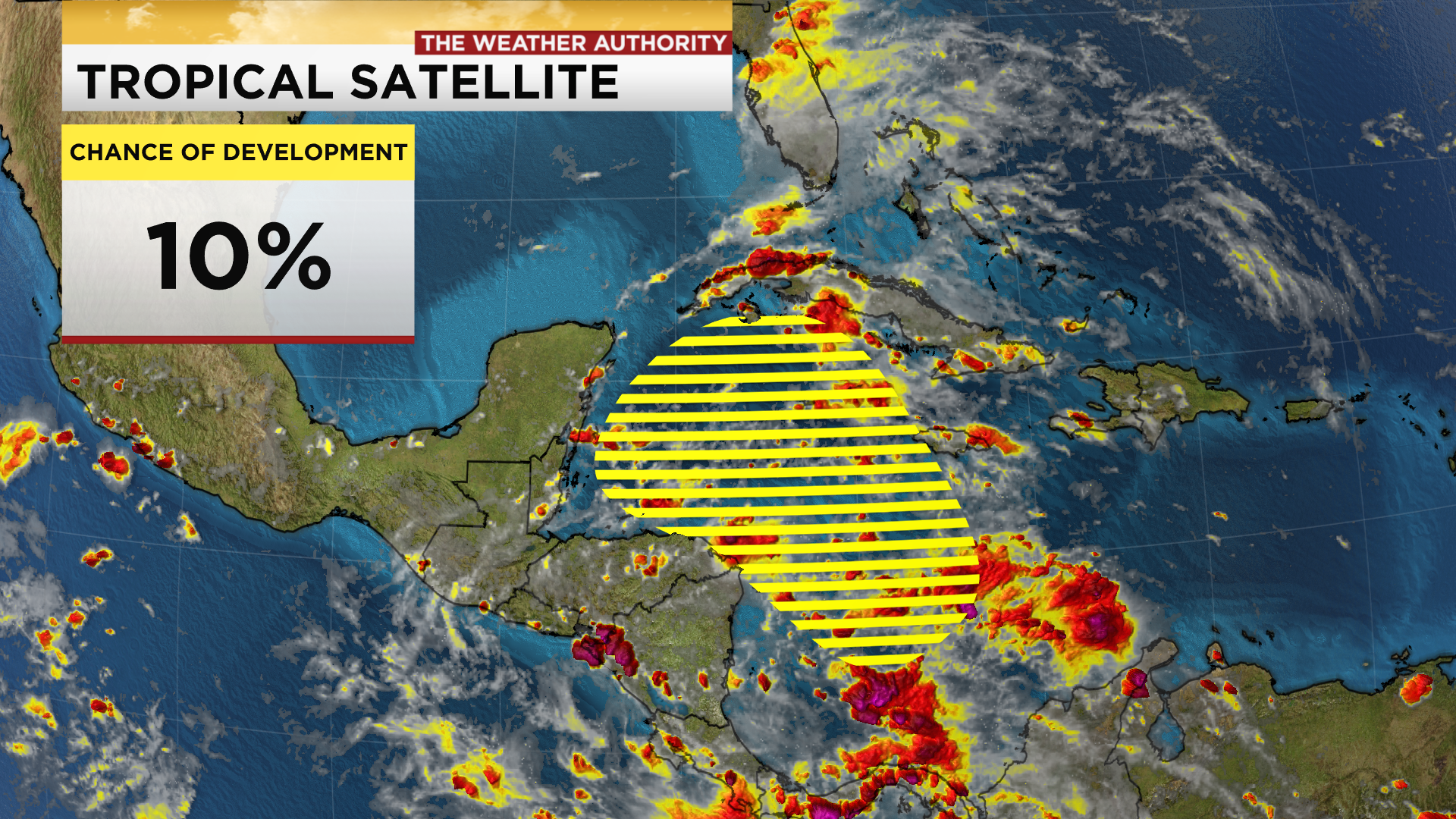 Locally, expect spotty showers in the forecast again tomorrow. These areas of rain will be very quick moving because of a breezy wind. Otherwise, expect mostly cloudy skies, with highs back in the low to mid 80s. 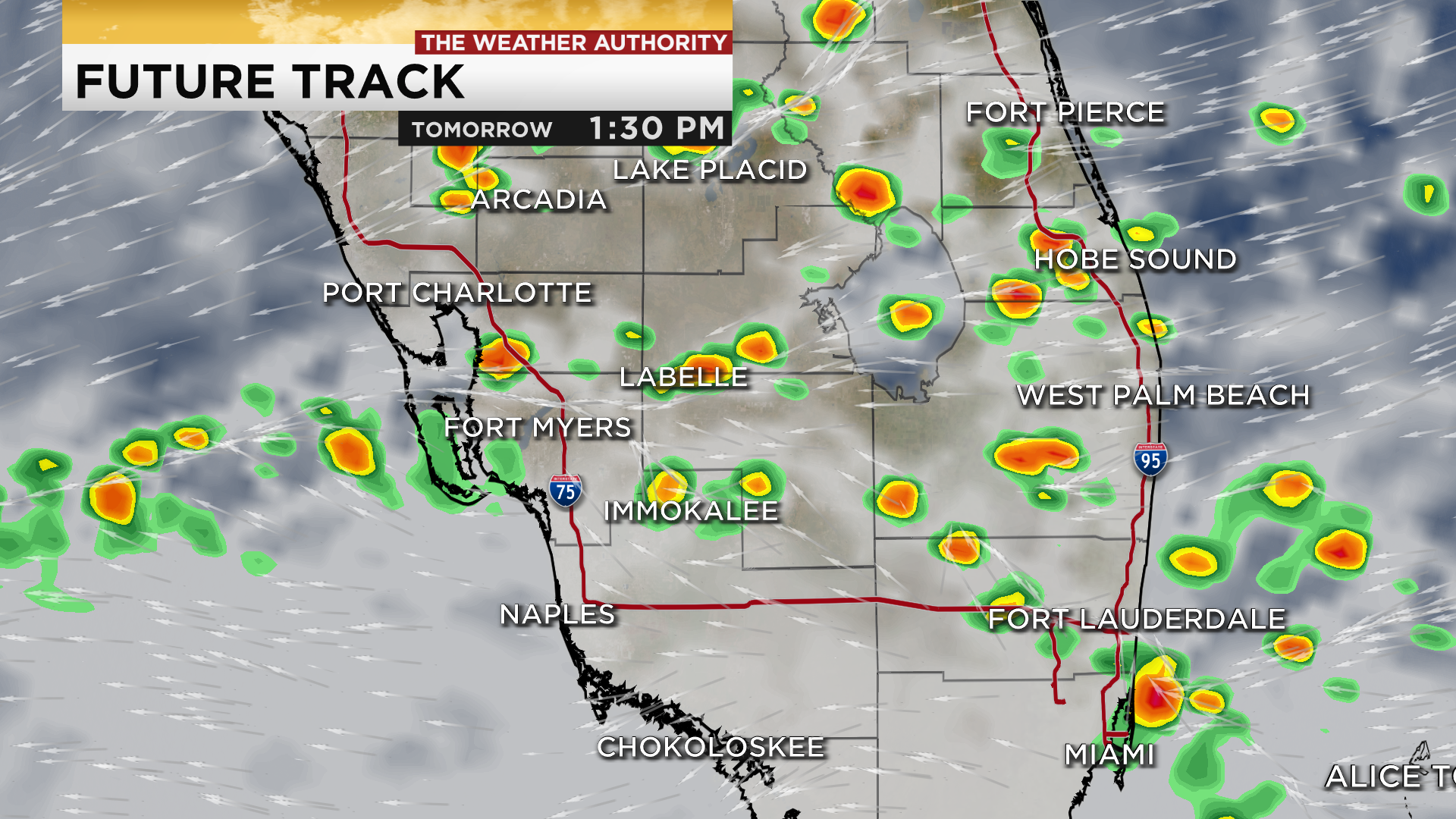 Breezy conditions will continue for Tuesday, with sustained wind of around 10-15 mph, with gusts up to 30 mph. Due to this increase in wind, wave heights will also be elevated over the next couple of days, with the waters choppy! A Small Craft Advisory is in effect for coastal Southwest Florida now through 8 a.m. Wednesday! 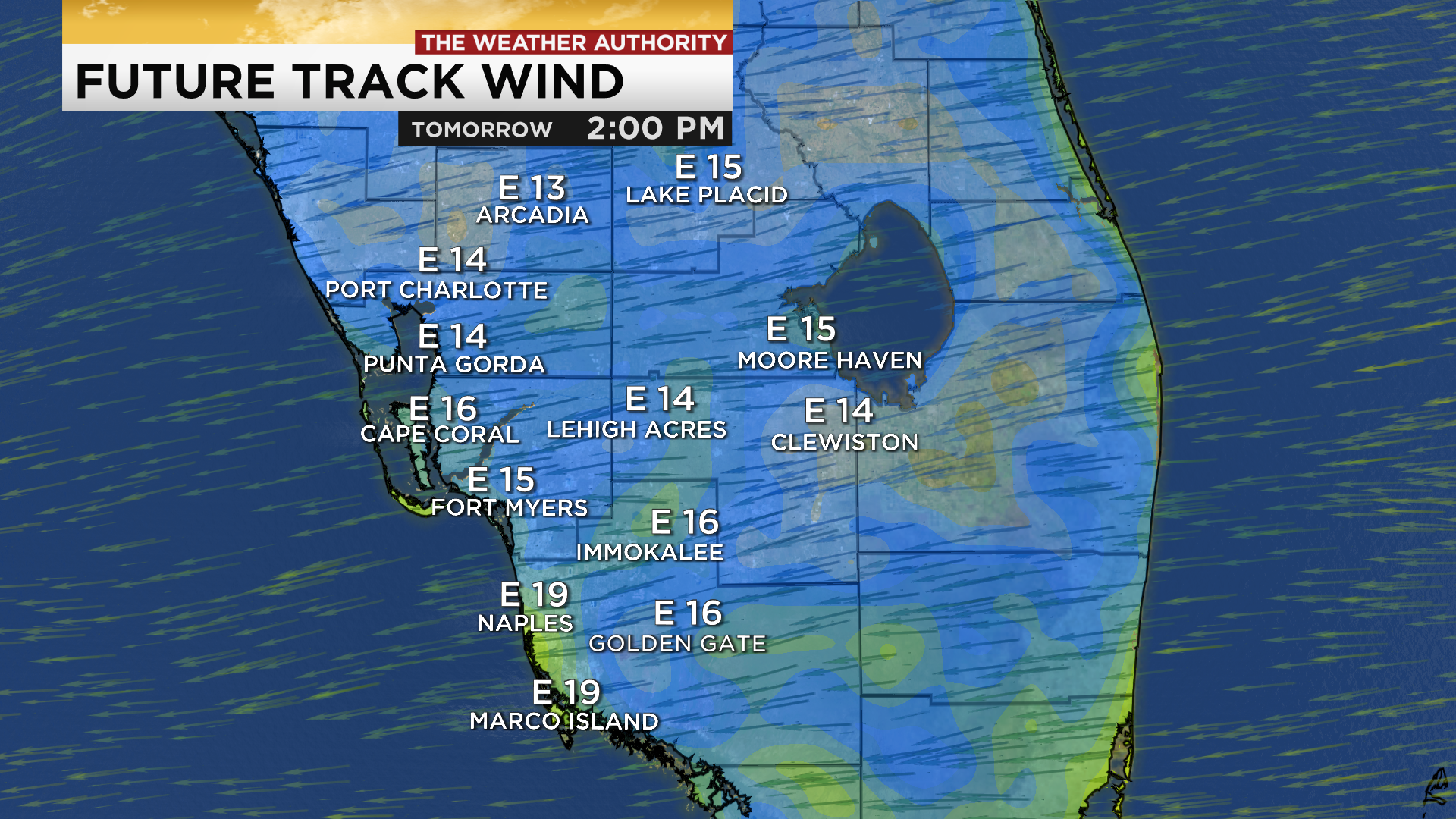